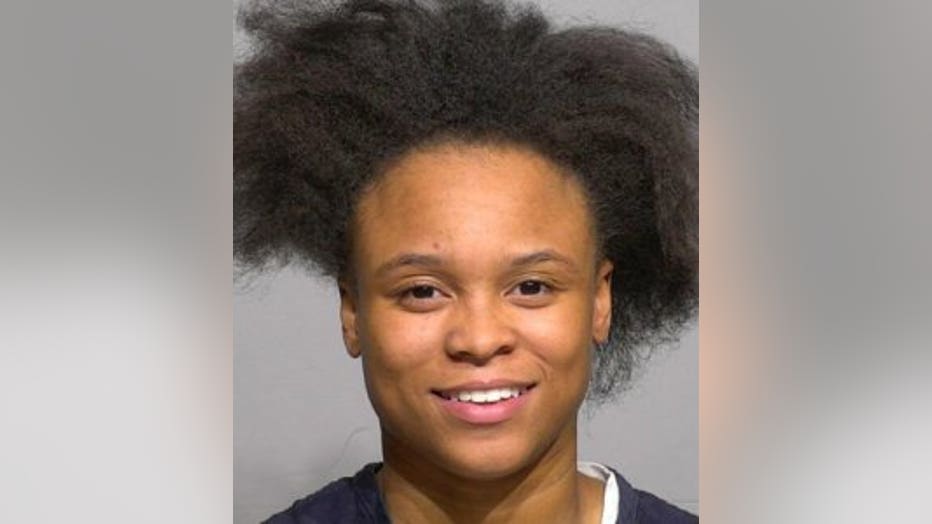 MILWAUKEE -- Keaira Walker of Milwaukee faces charges in connection with the fatal shooting of Orlando Euell near 25th and Pierce on Wednesday, May 8.

According to the criminal complaint, a detective was dispatched to 25th and Pierce for a report of a shooting. They found Euell "laying along the curb on the west side of the street." Despite attempts to save his life, Euell was pronounced dead on the scene as a result of a single gunshot wound. 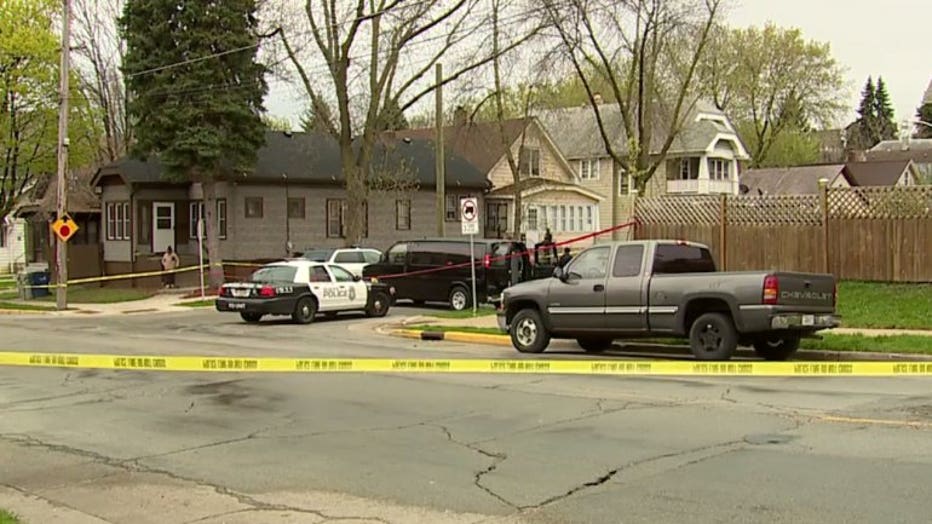 The complaint indicated a detective spoke with a longtime friend of Walker. She indicated "she was asleep in the backseat of the (Walker's) Pontiac G6 when (Walker) hit her in the leg and told her to move over so that (Euell) could get in the car." Euell had apparently approached Walker near 27th and National about getting some drugs. He got in the vehicle -- and they drove from that scene.

According to the criminal complaint, during the drive, Euell told Walker "he only wanted to spend $40 and not the whole $200" that he originally indicated. By this time, the vehicle was now at the corner of 25th and Pierce. The friend told police "she saw (Walker) reach towards the door and that as she did so, (Euell) told (Walker) she would have to kill him to get the whole $200." Walker then pulled a gun on Euell, the complaint indicated. A brief struggle ensued -- and during that struggle, the gun went off and Euell fell out of the vehicle. Walker allegedly drove off at that point. 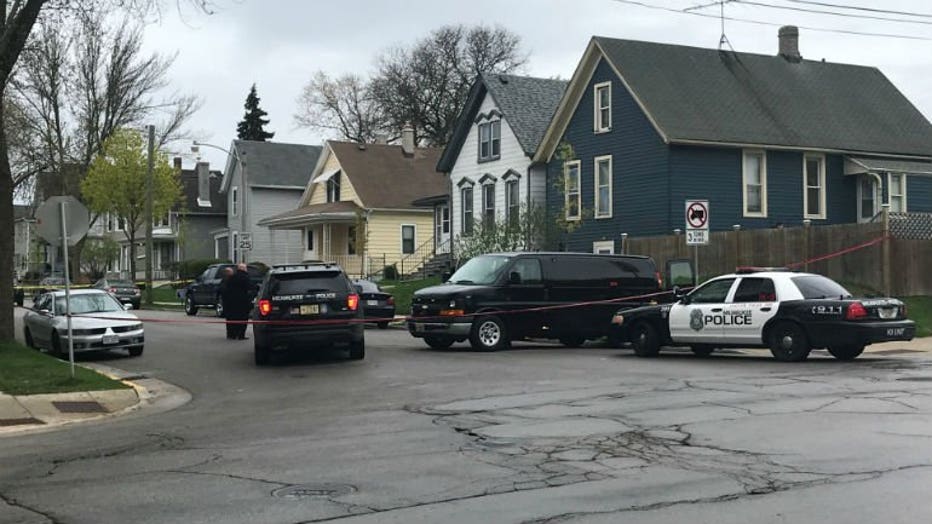 Walker was charged with the crimes on Wednesday, May 15.