MILWAUKEE -- A KC-135 Stratotanker from the 128th Air Refueling Wing in Milwaukee experienced trouble with one of its four engines during a training mission on Tuesday afternoon, Nov. 19.

Officials with the 128th say the issue arose shortly before 1 p.m. -- when an indicator light came on, noting that one of the engines had an oil overheating issue. Officials say the plane can fly with only three engines, but there was a concern. 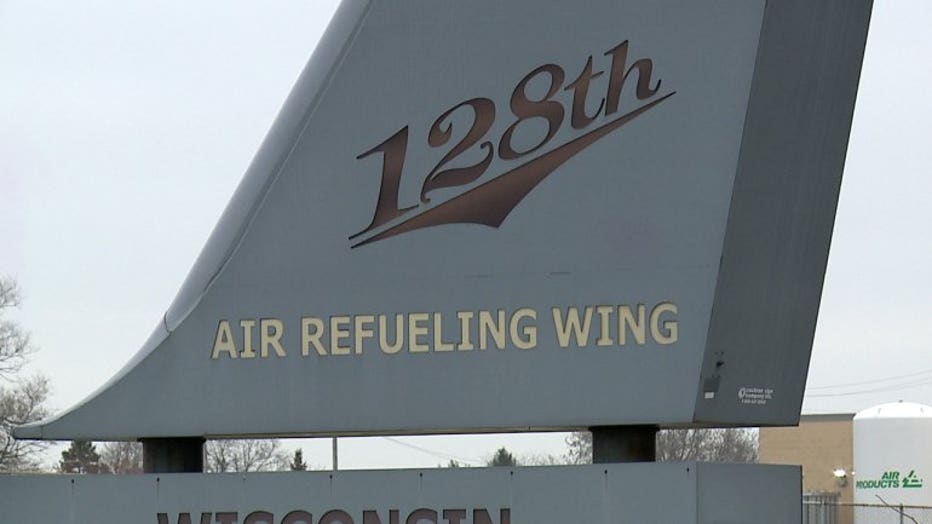 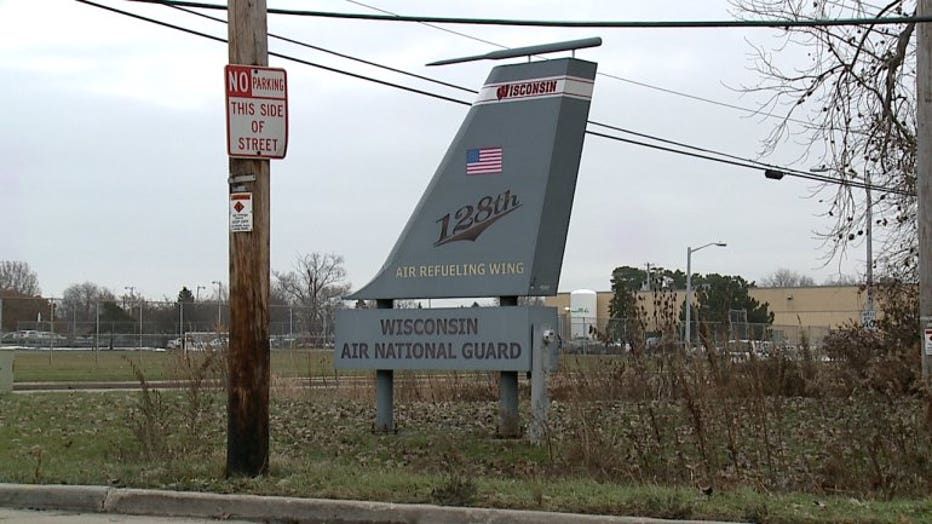 There were five people on board the plane at the time of the issue. Nobody was hurt.