Kansasville man back behind bars, led police on wild pursuit through 2 counties

Kansasville man back behind bars, led police on wild pursuit through 2 counties 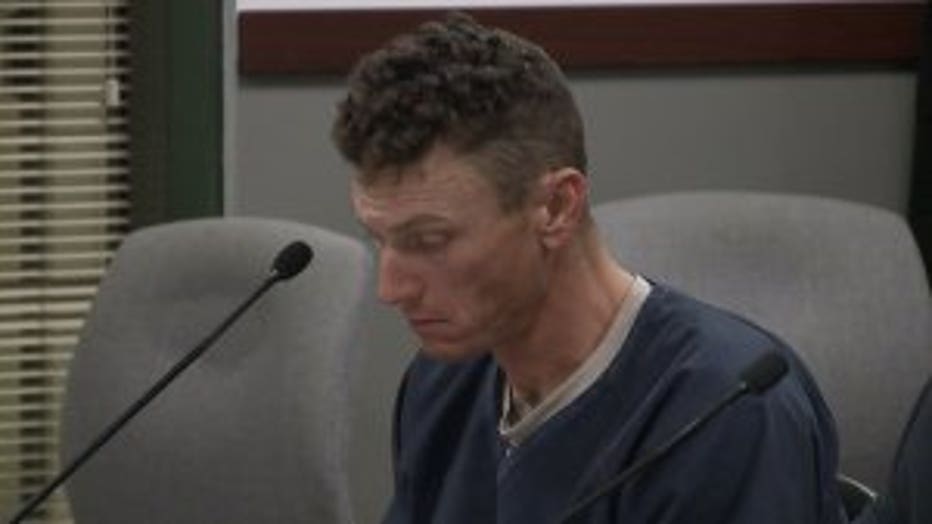 MOUNT PLEASANT -- A Kansasville man was back behind bars Monday, April 29, accused of leading police on a pursuit through two counties. Officers spiked the suspect's tires twice -- and used a PIT maneuver to try to get him to stop. When that did not work, multiple officers crashed their own squads into the suspect's van.

A Kenosha County deputy attempted to pull over Aaron Kimberly, 41, on Saturday night, April 27 -- for driving on a suspended license.  But officials said Kimberly took off, heading north on Sheridan Drive and into Racine County, where Mount Pleasant police were waiting.

"The defendant drove over both sets of spikes, blew out his tires and lost control of his vehicle, but kept on going forward," said Attorney Thomas Binger of Kenosha County. 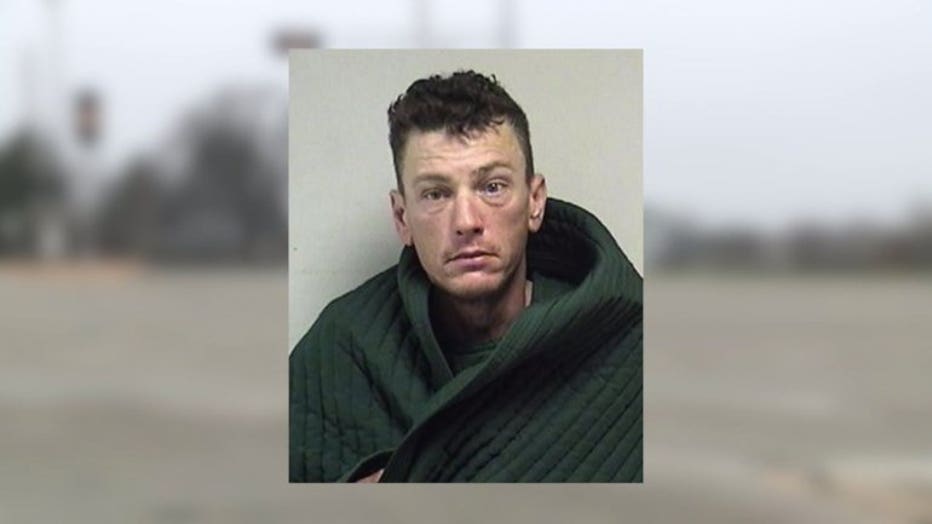 When he made his initial appearance in court on Monday, cash bond was set at $25,000. A preliminary hearing was scheduled for May 8.

Online court records showed he has an open case, filed on April 10 out of Kenosha County. He was charged with operating while revoked -- revocation due to alcohol/controlled substance/refusal (repeater), and tampering/failure to install ignition interlock device in violation of court order (repeater). Cash bond of $1,000 was posted on Aug. 2, 2018 -- so he was out on bond at the time of the alleged pursuit. He has a final pre-trial hearing set in that case on May 14.

Prosecutors said Kimberly has a criminal record dating back to 2004. He has been convicted of battery, domestic violence, drug possession and stalking.

If convicted on the charges filed on April 29, Kimberly could be locked up for 10 years for his crimes in Kenosha County. Prosecutors are also making their case to the north in Racine County. Investigators said Kimberly intentionally hit a squad car in Racine County. His attorney told the court he will likely face more serious charges.