After the ballots were counted, Harris became the country’s first Black and first female second-in-command.

WASHINGTON - Vice President-elect Kamala Harris will be sworn in by Supreme Court Justice Sonia Sotomayor on Wednesday, a history-making event in which the first Black, South Asian and female vice president will take her oath of office from the first Latina justice.

Harris chose Sotomayor for the task, according to a person familiar with the decision. She’ll also use two Bibles for the swearing-in, one of which belonged to Thurgood Marshall, the first Black Supreme Court justice. 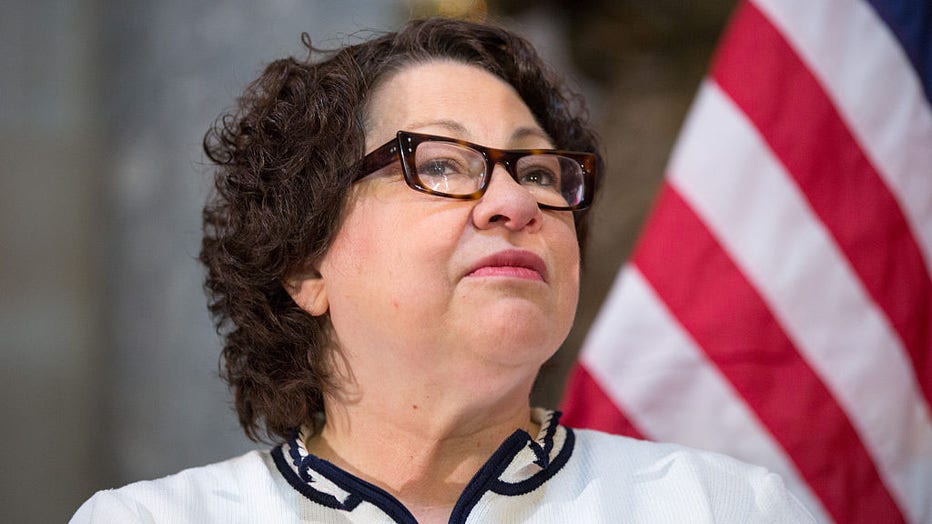 Harris has expressed admiration for both Sotomayor and Marshall. She and Sotomayor share experience as prosecutors, and she once called Marshall — like Harris, a graduate of Howard University — one of her "greatest heroes."

The vice president-elect said in a video posted to Twitter that she viewed Marshall as "one of the main reasons I wanted to be a lawyer," calling him "a fighter" in the courtroom.

And this will be the second time Sotomayor takes part in an inauguration. She swore in President-elect Joe Biden as vice president in 2013.

RELATED: What time is the inauguration? Answers to your questions about Inauguration Day 2021