MILWAUKEE -- 14-year-old Kaleel Buchanan was charged with first degree intentional homicide on Thursday, September 6th. This, for allegedly shooting and killing Dennis Smith near 24th and Keefe on the morning of Saturday, August 18th.

The criminal complaint against Buchanan indicates Smith was arguing with two people just before 10:30 a.m. that Saturday. During the altercation, someone gave Smith a gun "which he waved around" and then put in his waistband. 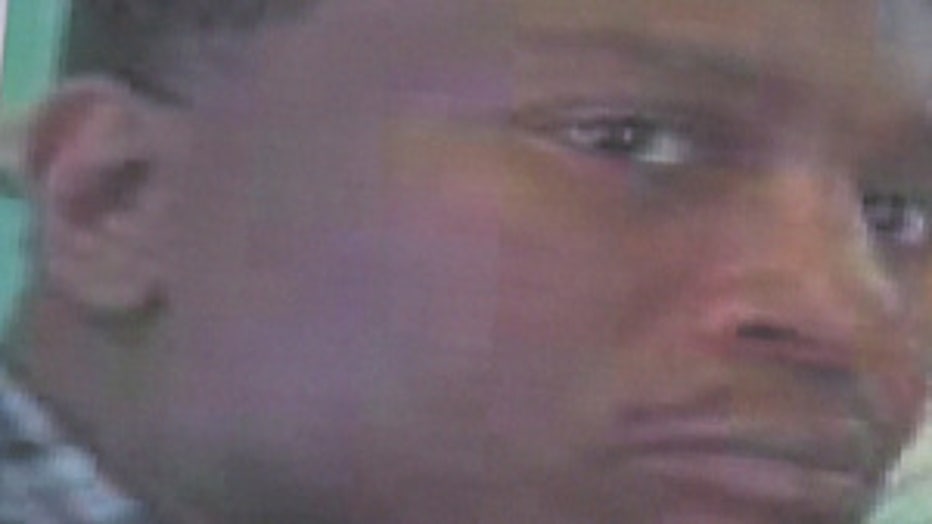 The complaint says after the argument was wrapped up, Buchanan was seen running through a nearby vacant lot towards Smith. He grabbed a gun and apparently yelled, "You robbed my brother G-Rod," and began shooting Smith.

A witness statement to police says Buchanan "kept shooting and may have shot eight to 10 times and that he 'showed no mercy'" to Smith. Another witness says Buchanan emptied the clip in the gun he was holding.

An autopsy on Dennis Smith shows he suffered at least 23 gunshot wounds.

If convicted, Buchanan faces up to life in prison.