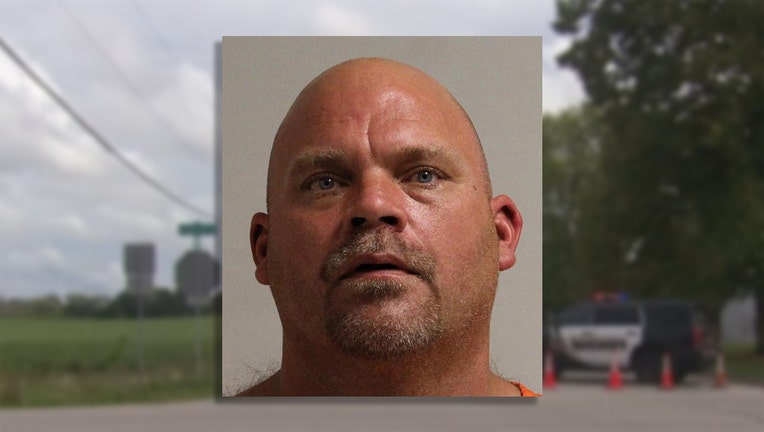 WAUKESHA, Wis - A Waukesha County judge sentenced Kaia Mueller of Elkhorn on Thursday, March 10 to 12 years in prison and 13 years of extended supervision in connection to two Oconomowoc armed robberies, including a bank, and the alleged theft of two vehicles in June 2021.

Mueller pleaded guilty in January to three of seven charges against him including:

Four other charges against him were dismissed and read into the court record for the purposes of sentencing.

Mueller was arrested by Lake Delton police on June 30, 2021. It was a day earlier when Oconomowoc police were dispatched to the area near W. Second and S. Franklin Streets for a possible armed robbery. Police said as officers were en route, a second call came in for a vehicle theft about a block away near Second and Main. 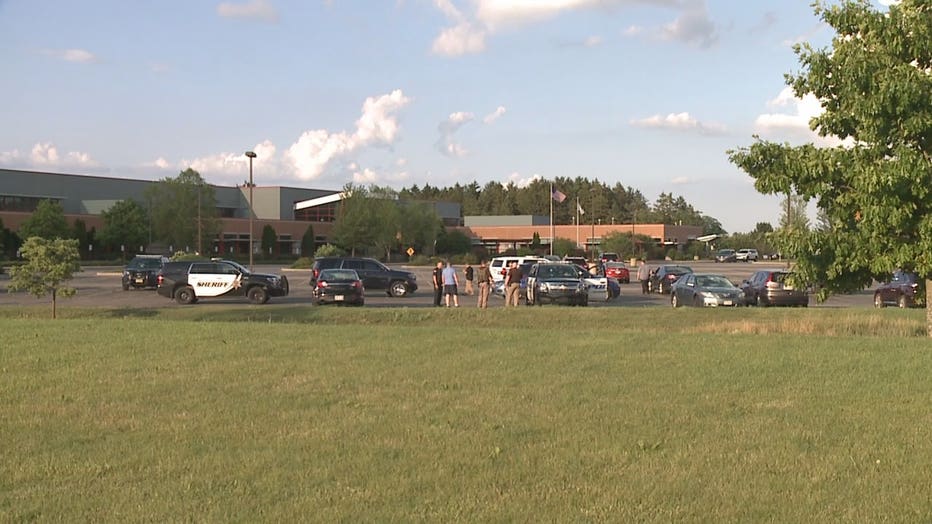 Law enforcement searching for a suspect after a robbery at Waukesha State Bank in Oconomowoc.

Summit police made a traffic stop on a vehicle, which crashed off of westbound I-94 near Golden Lake Road. The driver ran off into the woods.

The interstate was shut down for hours as police searched for the man, causing backups that stretched miles. Deputies in tactical gear and long guns also blocked streets in the area as the search for the suspect continued into the evening.

Several hours after the robbery calls came in, police got word that a car was stolen off of Valley View Road in Oconomowoc – the vehicle police believe the suspect used as a getaway car.

Police later identified Mueller as the suspect in the strong-armed robbery and bank robbery.

Milwaukee police are on the scene of a fatal shooting near E. North Avenue and Holton on Friday evening, March 11.