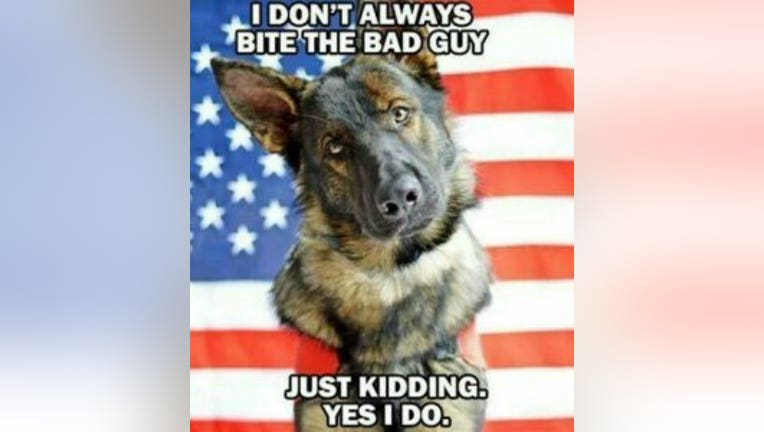 CUDAHY -- A K-9 officer in Cudahy has hung up his vest -- retiring after 50+ dog years with the Cudahy Police Department!

Police said Ezzo has certainly earned his retirement, and noted that he will be missed.

Police on Facebook shared a number of photos from Ezzo's career battling bad guys, walking in parades and serving as a community liaison for the department.