MILWAUKEE -- Two Milwaukee police officers have been cleared of any wrongdoing for their involvement in the fatal shooting of armed robbery suspect, 38-year-old Burt Johnson. That's according to a letter submitted to Milwaukee Police Chief Ed Flynn earlier this month from the Milwaukee County District Attorney's Office.

The officers are Jesse Mattson and Jason Daering. Neither was wearing a body camera. But three responding officers were. FOX6 News obtained those videos along with surveillance footage from the robbery itself. 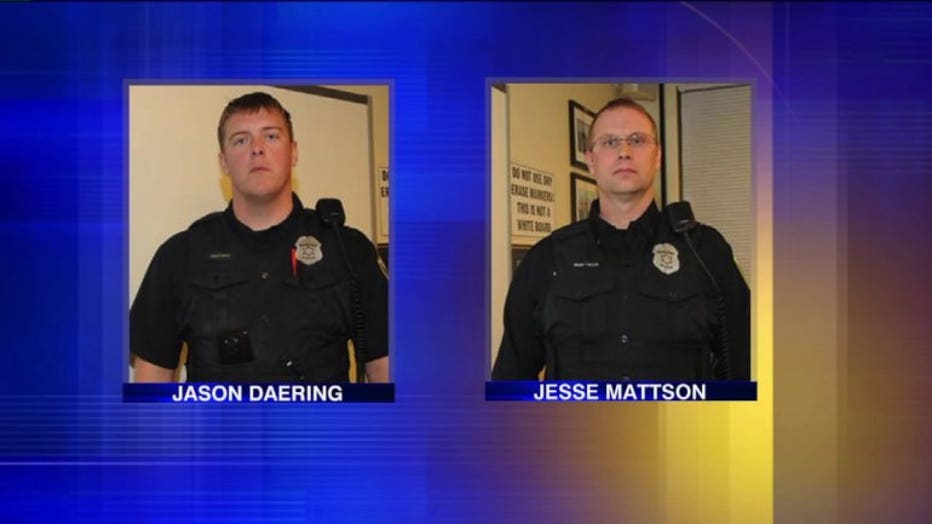 The Wisconsin Department of Justice's Division of Criminal Investigation led the investigation into the May 5th shooting of Johnson near 76th and Mill Rd.

Backup got to the alley near 73rd and Mill Rd. right after the two officers fatally shot a suspect. Officers Daering and Mattson responded to the O'Reilly Auto Parts for an armed robbery. Surveillance video shows two men pointing guns at an employee. Police say one of them was Burt Johnson. 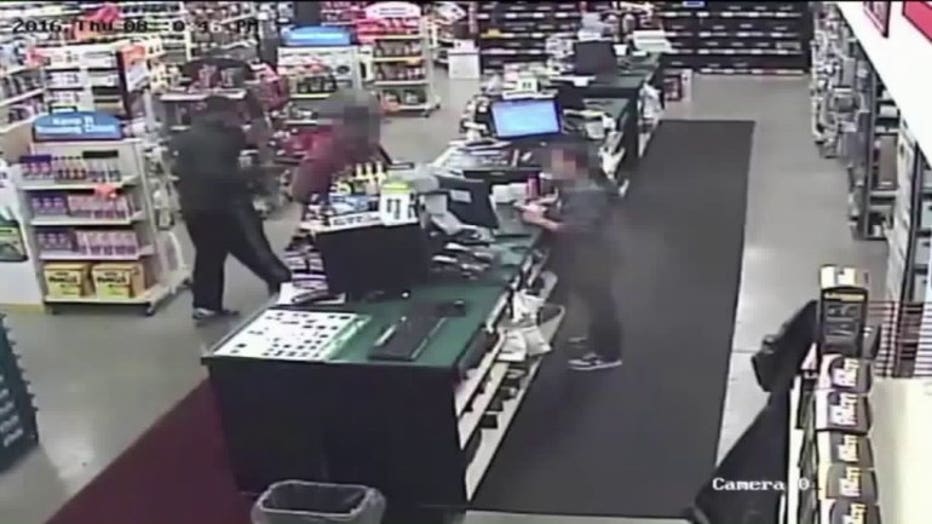 Squad car video shows officers set up outside the store. When the suspects took off, Johnson and his accomplice went different ways -- and squad video shows the pursuit of Johnson across 76th St.

Dispatch audio picks up the pursuit as the officers report Johnson shooting at them.

"Get down on the ground!"

"Someone got the guys or no?" 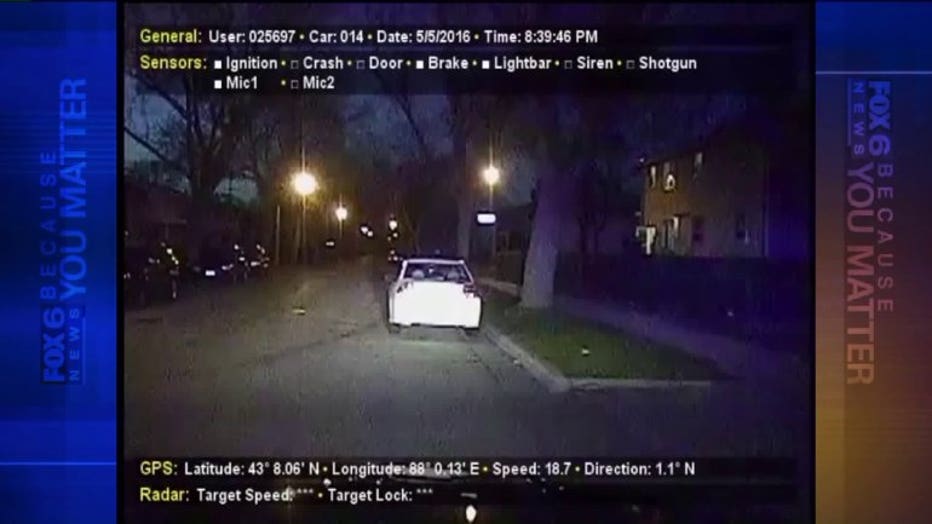 Video from another squad is rolling as that officer arrives right as the officers fire on Johnson. Another officer's body camera picks up the moment when Officers Daering and Mattson open fire. Three officers in the area had body camera videos. They show the aftermath of the shooting. 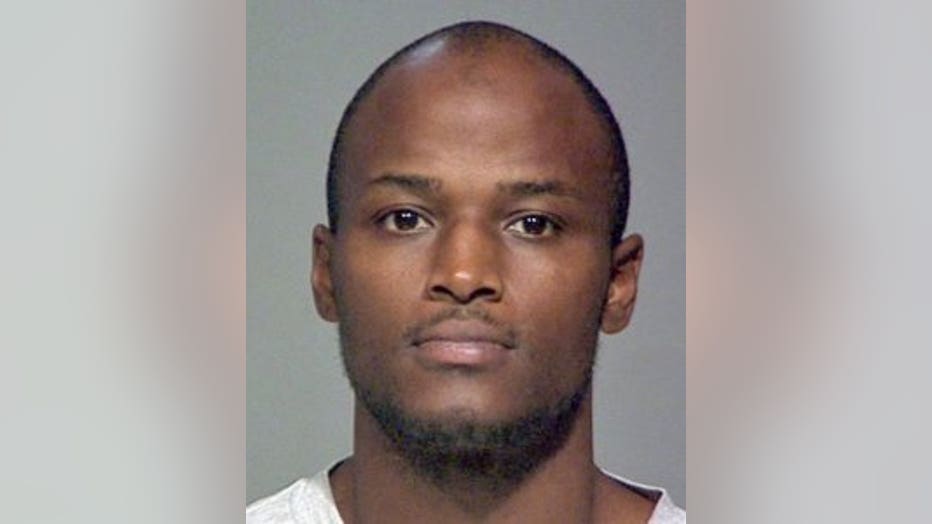 The investigation found two casings consistent with Johnson's gun and 18 casings that match the officers' guns.

The autopsy found "Johnson suffered three gunshot wounds to the head, seven to the torso, arms and hands."

Nearly five months after the shooting, the district attorney's office ruled the shooting justified, writing Johnson "failed to obey commands to drop his weapon, and instead pointed and fired his handgun at uniformed officers."

The letter says, "The evidence in this case supports the use of deadly force by Officers Daering and Mattson." The letter also requests the officers "be returned to active service." 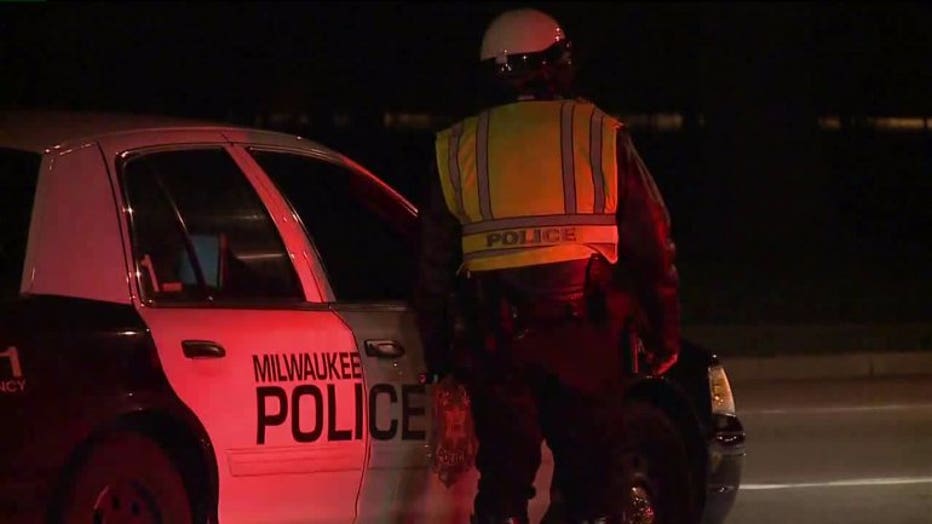 Officer-involved shooting at 76th and Mill 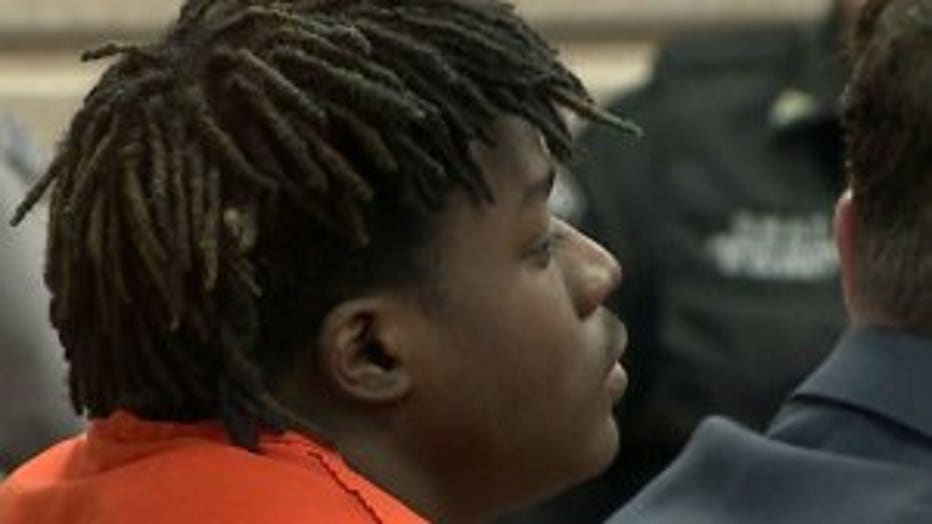 Meanwhile, Gregory Rounds, the other suspect in this case, pleaded guilty on September 16th to felony murder and bail jumping. Rounds is expected to be sentenced on November 4th.