MILWAUKEE COUNTY -- Milwaukee County leaders are firing back at federal officials in the wake of a dispute on immigration policies. 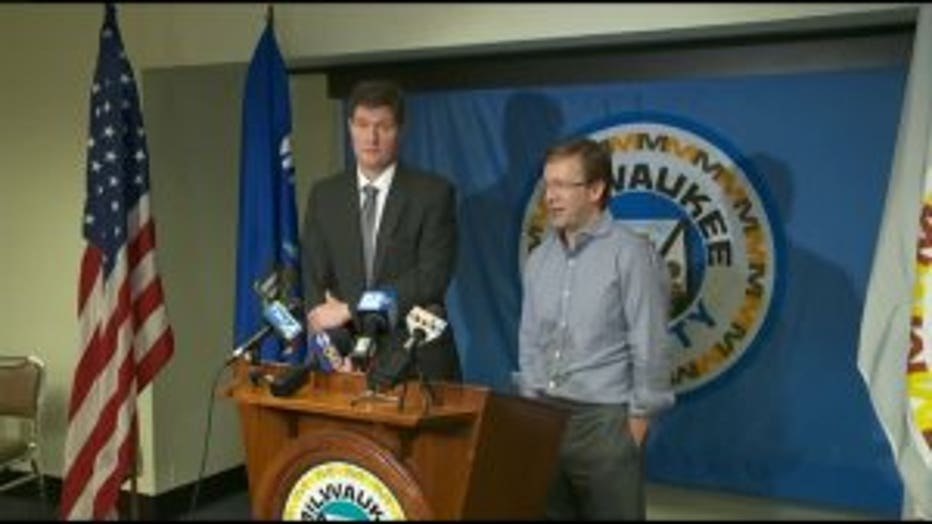 The Trump administration intensified its threats to crack down on so-called sanctuary cities that refuse to comply with federal immigration authorities, warning nine jurisdictions Friday that they may lose coveted law enforcement grant money unless they document cooperation.

Warning letters went to officials in Milwaukee and all places the Justice Department's inspector general has identified as limiting the information local law enforcement can provide to federal immigration authorities about those in their custody. 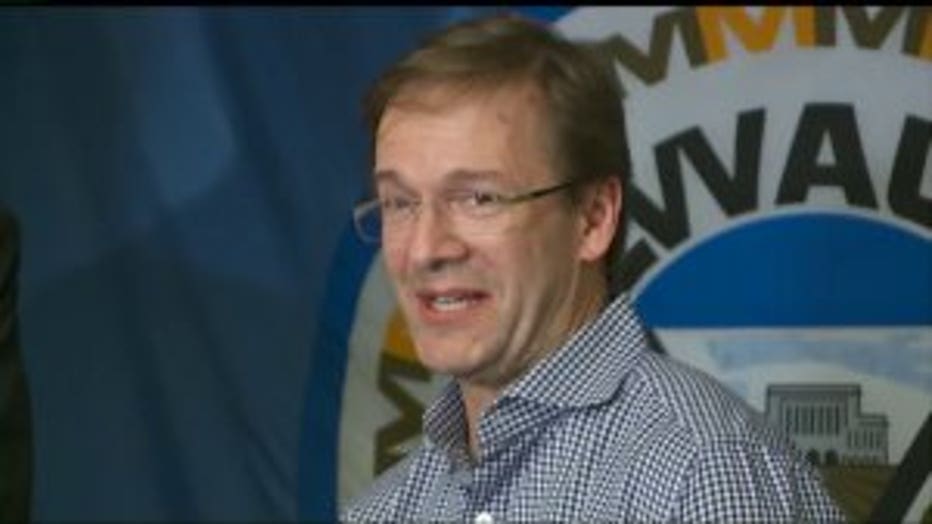 According to the release, nine jurisdictions across the country -- including Milwaukee County -- must provide proof they are not withholding information from immigration officials about undocumented immigrants. The release goes on to say, "Additionally, many of these jurisdictions are also crumbling under the weight of illegal immigration and violent crime."

At a news conference on Friday, April 21st, Abele and Milwaukee County District Attorney John Chisholm insisted they are in compliance with the law.

"What's so troubling about this press release is, here's the Department of Justice on their letterhead and this was deliberately leaked to the whole country. You have clearly misleading information. In the good faith reading for this press release, is immigration causes crime," Abele said.

"I'm puzzled why Milwaukee is on their radar for this issue, when we know that almost everybody that is arrested in Milwaukee County is brought to the sheriff's department," said Milwaukee County District Attorney John Chisholm. 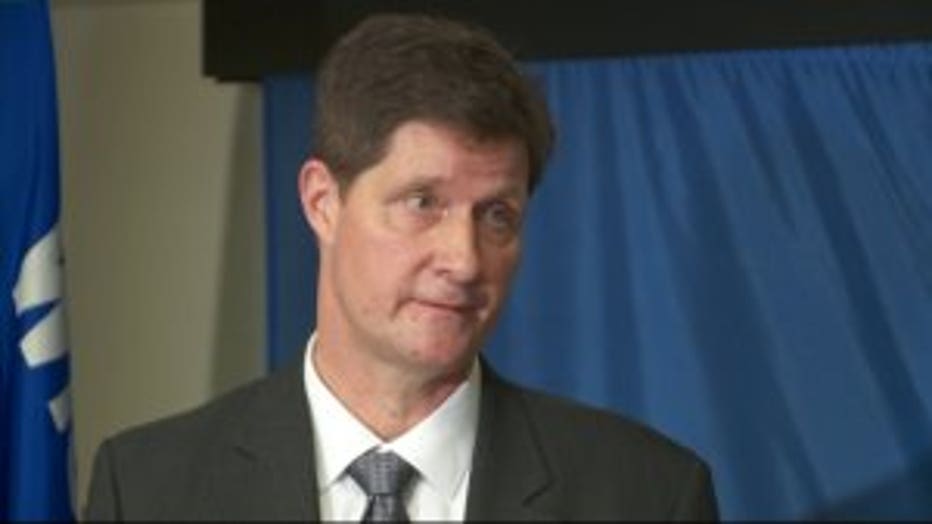 Chisholm insists the county is in compliance, especially because Milwaukee County Sheriff David Clarke has said he welcomes a relationship with ICE agents.

Earlier this year, the County Board passed an anti-discrimination resolution that Abele then signed, which stated undocumented immigrants will be protected here.

The DOJ also said in a news release, "additionally, many of these jurisdictions are also crumbling under the weight of illegal immigration and violent crime."

"Immigrants and immigration are not the proximate cause of crime. Misinformation actually can have significant consequences," said Abele.

If the county fails to provide proof that it does follow the law, the DOJ says it can take away the Byrne justice assistance grant -- money that helps local law enforcement agencies investigate crimes and assist victims.

"Exactly how is the public served by taking away money that's directed for public safety," Abele said.

The release also states that grant money used to help law enforcement solve crimes and provide resources for victims could be in jeopardy if the jurisdictions are not in compliance. The county must provide proof from their attorneys by June 30th that it is in compliance with the law. 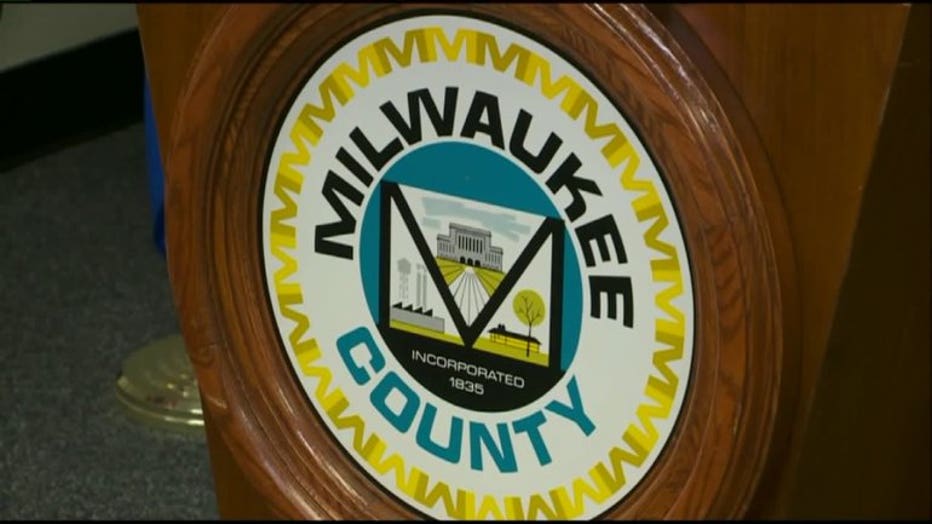 Abele released the following written statement earlier in response to a news release and accompanying letter sent by the U.S. Department of Justice:

"As with all federal grants we receive, we take very seriously compliance with all relevant laws. The Byrne grants are no exception. We are in compliance with the law and will share the required legal opinion by the date requested.

"More broadly, the fact that concern by the Department of Justice was communicated via press release, rather than a direct inquiry as typically happens in the professional relationships we have with other federal agencies, is a departure from past practice, the value of which is unclear.

"What is clear, however, is that the implication in their release that “many of these jurisdictions are also crumbling under the weight of illegal immigration and violent crime” is neither accurate nor productive. What is happening in Milwaukee is that homelessness and unemployment rates are down. Access to healthcare and transit is up and we have a booming downtown.

"Milwaukee County has its challenges but they are not caused by illegal immigration. My far greater concern is the proactive dissemination of misinformation, fear, and intolerance."

"This latest exercise in bullying is part of Trump and Jeff Sessions' campaign of terror against immigrant families, Muslims, African Americans, Latinxs and LGBTQ people. They are more interested in overturning decades of civil rights advances than public safety. This threatening letter is part of an effort to intidimidate Milwaukee's elected local government to give in to Sheriff Clarke's efforts to implement 287g and Republican state legislators' latest bill to force local law enforcement to act like Immigration agents. This letter provides the legal basis for Milwaukee County to join lawsuits against Trump's unconstitutional efforts to force local government and law enforcement to serve as a tool for the federal government's campaign of mass deportation and legal discrimination. We are proud of Milwaukee County's an anti-discrimination resolution and Milwaukee Public Schools' safe haven resolution to keep ICE out of schools. On May 1st, as part of a national Day without Latinxs, Immigrants & Refugees general strike, tens of thousands of people throughout Wisconsin will march in Milwaukee to stand up for our families, our neighbors, and communities in the face of attacks from Trump, Sessions, and Sheriff Clarke."