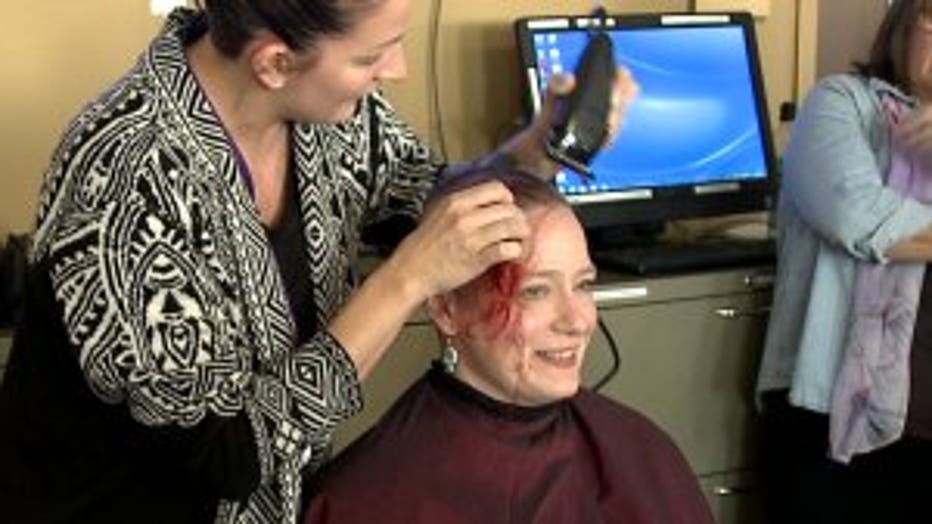 Maria Kielma was diagnosed with breast cancer in July. On Friday, Oct. 18, she shaved off what was left of her hair due to chemotherapy.

"So now that it's all gone, it's like this feels cool. Hopefully, it looks good," Kielma said.

The salon was the Milwaukee Police Sensitive Crimes Division. Kielma's sister is a sergeant there. The department is raising money to help with Kielma's living and medical expenses. 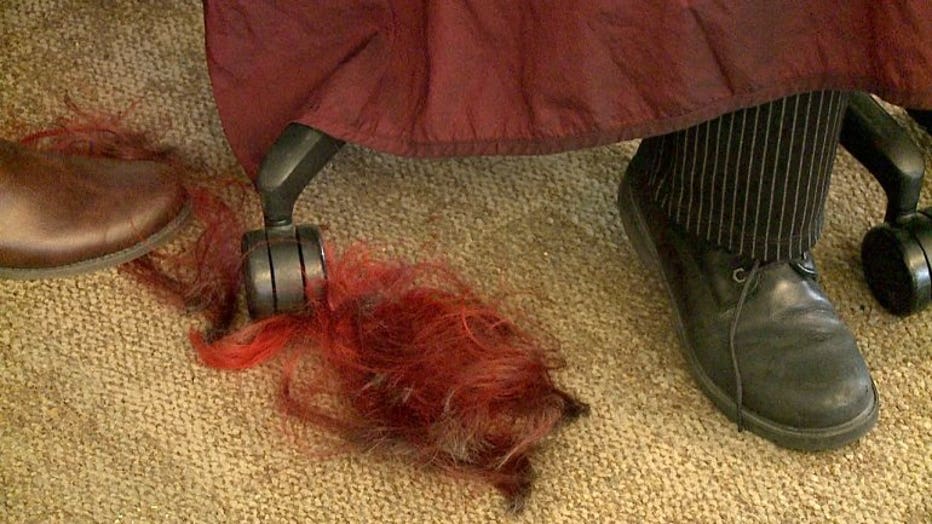 "It's been a bit of a setback financially. So this is going to really come in handy to get some medical bills paid," Kielma said. 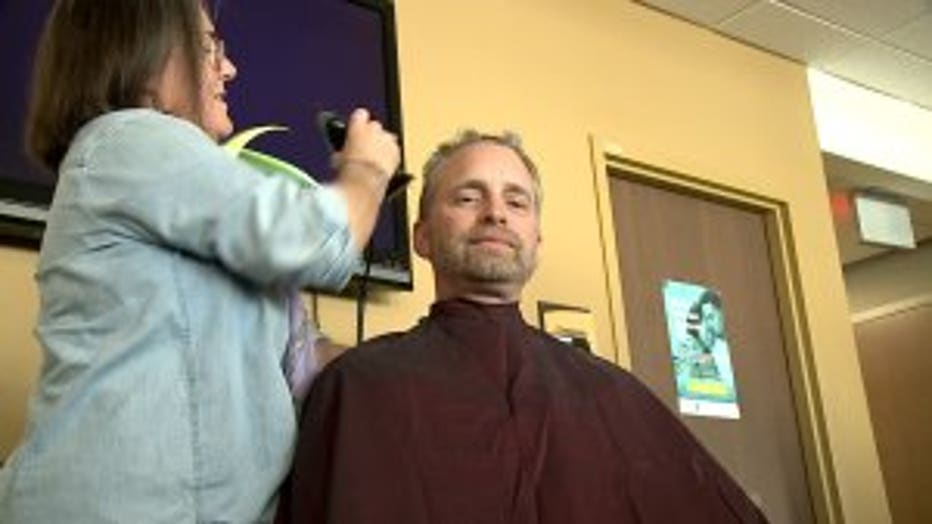 But it was not without a little incentive. Milwaukee Police Captain John Corbett shaved his head too.

"That's how you get through it, as a community," Corbett said.

Corbett made a deal. If they could raise $1,000, he would shave his head. In no time, the captain quickly found himself under the clippers.

"When we threw out $1,000, it seemed unrealistic to me in the beginning. But all of a sudden, it just started getting momentum," Corbett said. 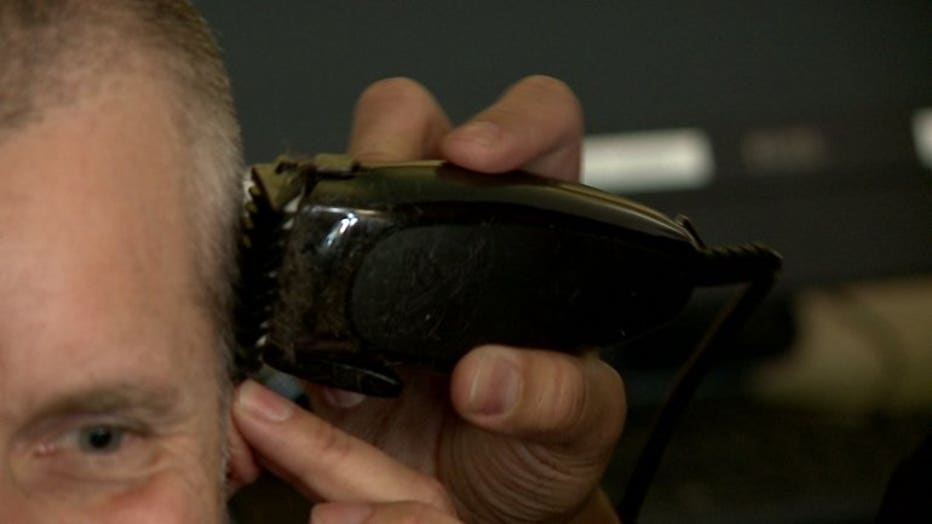 Friday was the first time the Corbett and Kielma met face-to-face. It was a humbling and emotional moment for everyone.

"Talking before we shaved our heads, you know, what it was going to be like in that experience. It's just humbling," Corbett said. 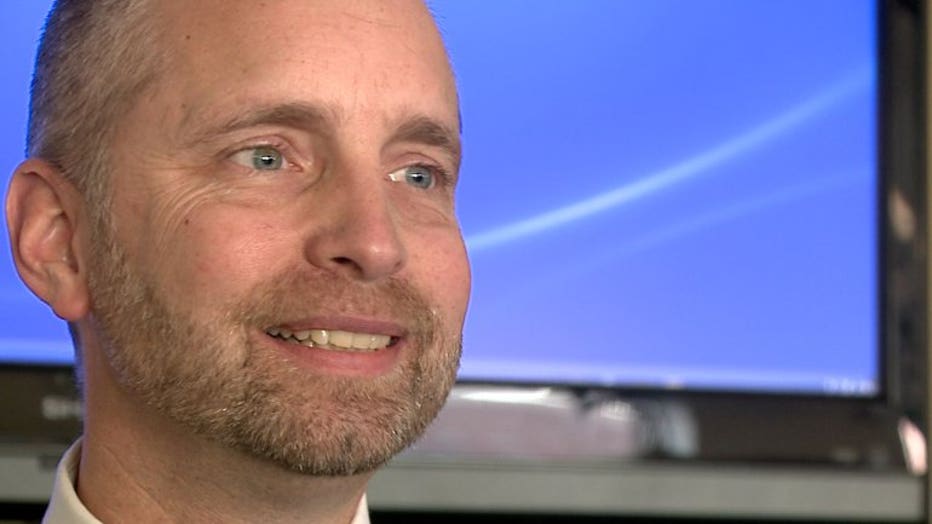 Kielma said despite her diagnosis, she feels blessed.

"It's surreal. It's surreal the amount of love and support," Kielma said. 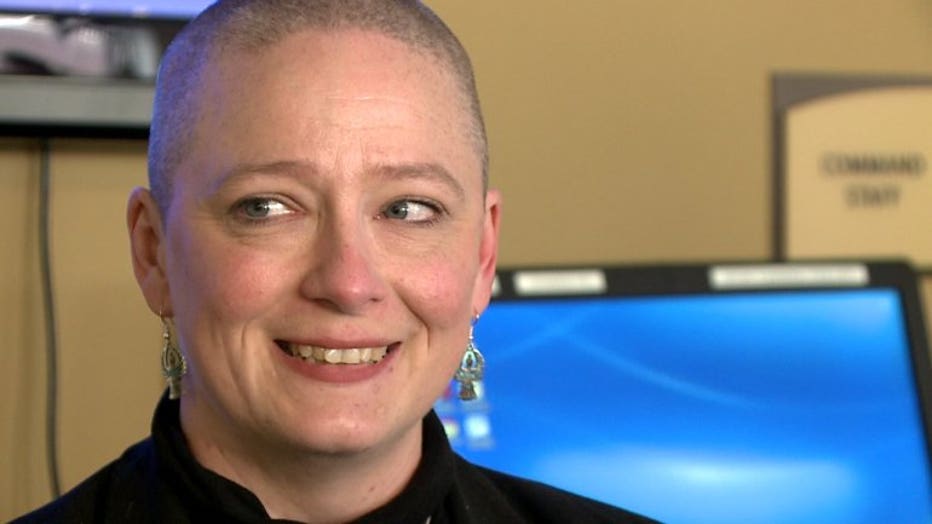