WASHINGTON COUNTY -- A bank robbery suspect led police on a wild chase spanning three counties on Tuesday, November 1st -- and it all eventually came to an end in Hartford. A stop for cigarettes led to an arrest of the suspect in this case. 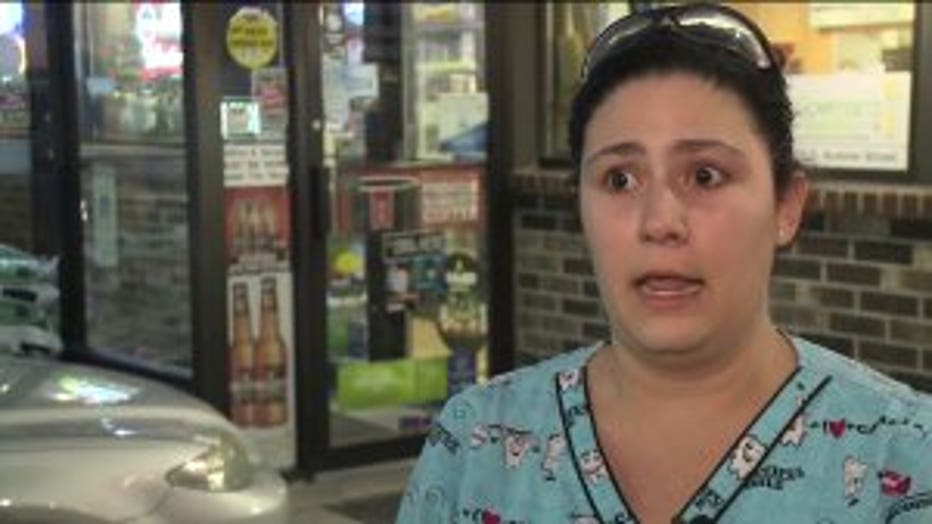 "I'm really thankful to be alive," Jamila Searl said. "There was this van speeding up.  He didn`t stop for the light or anything. I was right in the intersection and he had to swerve or I probably would`ve lost my life."

Milwaukee police say the bank robbery happened around 3:35 p.m. at the North Shore Bank located near 60th and Forest Home on the city's southwest side.

Officials say a suspect implied he had a weapon, demanded and obtained money. He fled in a Chevy Express van which Milwaukee police located in the area of 46th and Lisbon Avenue. 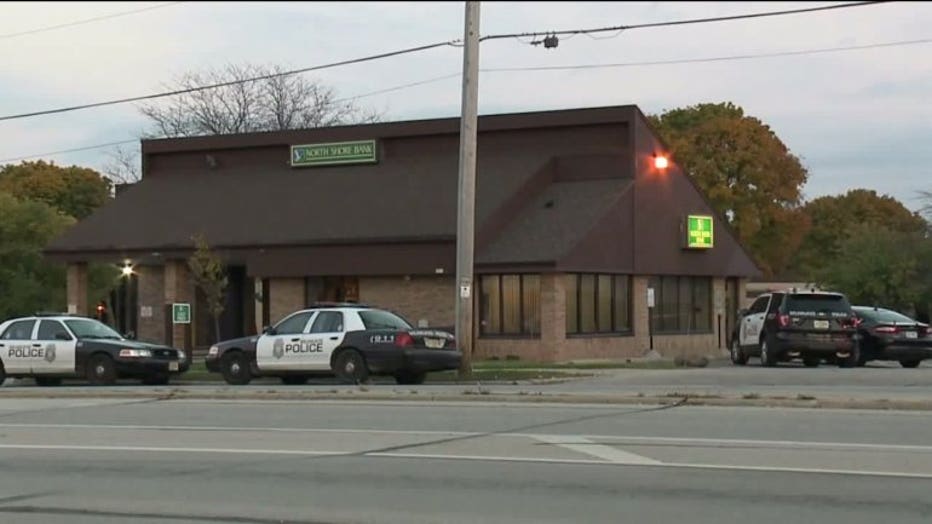 They attempted a traffic stop -- but the driver fled in the van.  MPD officers pursued the suspect into Waukesha County and eventually Washington County.

A deputy attempted to deploy a controlled tire deflation device in the area of Hwy 83 and County Line Road, however, the suspect vehicle drove into the ditch and around the device.

The Sheriff’s Office terminated the pursuit after a second unsuccessful tire deflation attempt was done at Hwy 83 and Lee Road by Hartford Police because the suspect vehicle was entering a highly populated area. 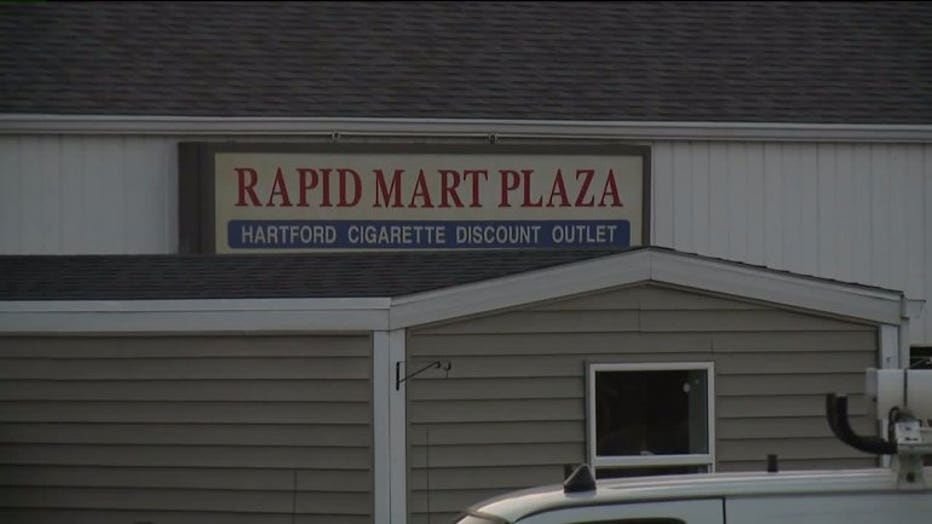 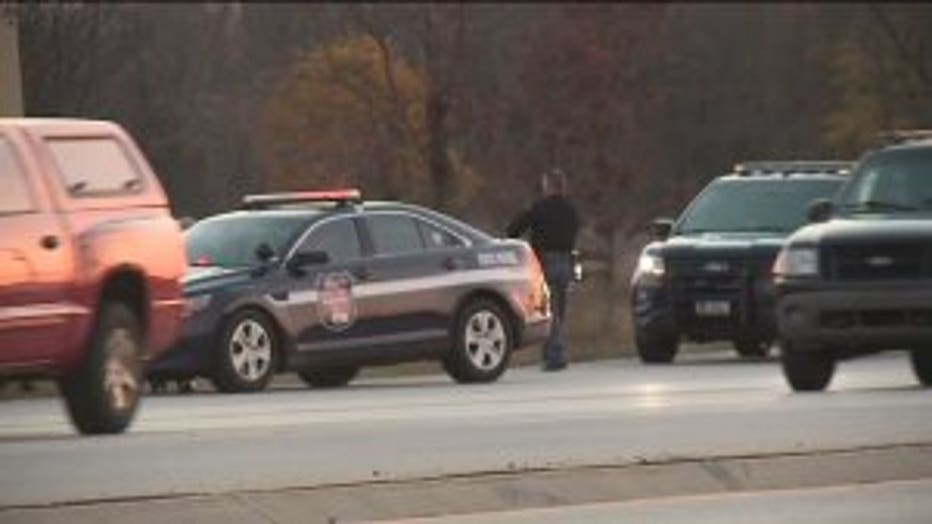 "It`s just crazy to do something like that and put people`s lives in danger," Searl said. 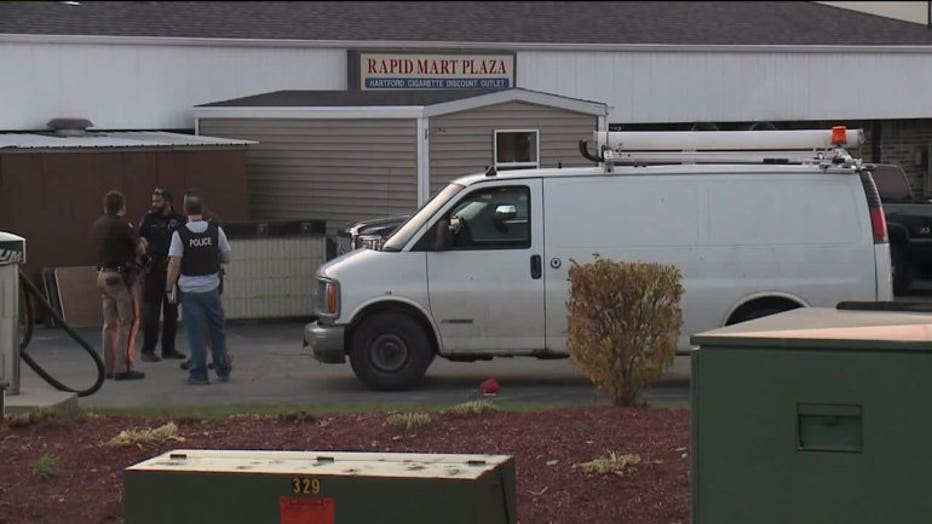 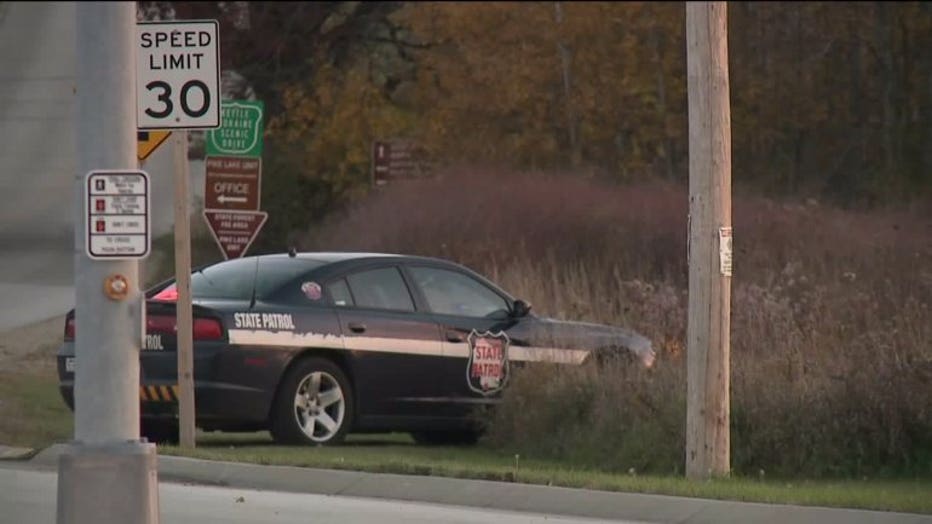 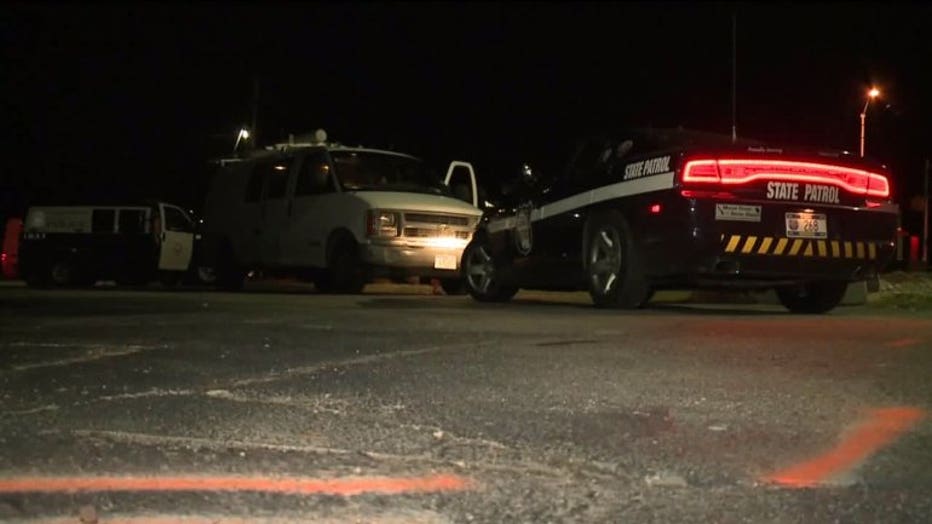 The 41-year-old Milwaukee County man was turned over to the ATF.

FOX6 News was told at least two vehicles were struck by the suspect's van.

No one was seriously hurt.