Ward was found guilty of: first-degree intentional homicide, armed robbery, and possession of a firearm by a felon.

Ward was found guilty of: first-degree intentional homicide, armed robbery, and possession of a firearm by a felon.

The jury deliberated for roughly one-and-a-half hours before delivering the verdict.

After the verdict was announced, lights flashed red and blue off of the Racine County Courthouse. Dozens of officers lined up to show support for Hetland's family as they walked out of the courthouse in tears. 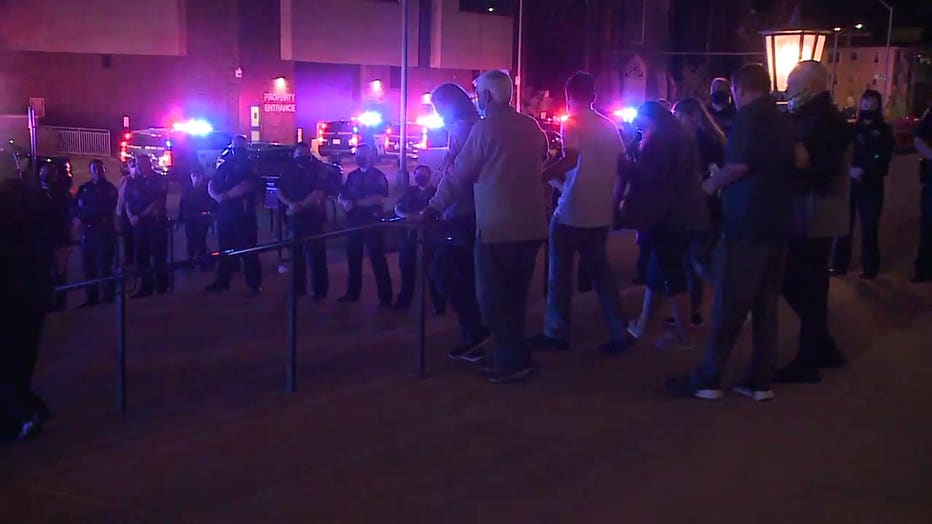 For some, it was a surprise when the 27-year-old Ward took the stand in his own defense. In his testimony, Ward maintained that he had no involvement in the crimes he is accused of.

Prosecutors said that DNA collected from Hetland's body ties Ward to the crime. Ward said he was at a birthday party with family earlier in the day. 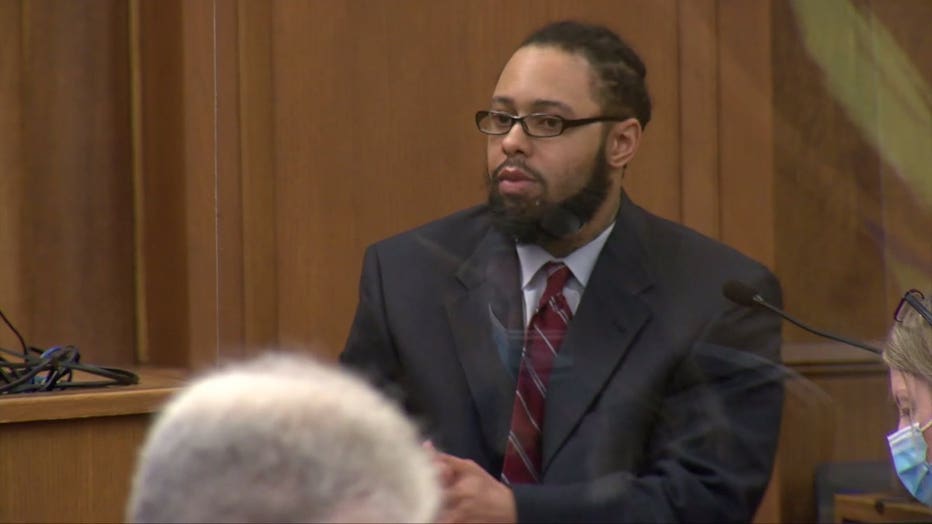 "We after that, smoked weed, and just stayed there the rest of the night," Ward said on Friday.

The prosecution picked apart his history of armed robberies.

"From 18 to 20, you had four instances where you took real firearms and pointed it at clerks here in the City of Racine, didn't you," Prosecutor Michael Graveley said, to which Ward replied "correct." 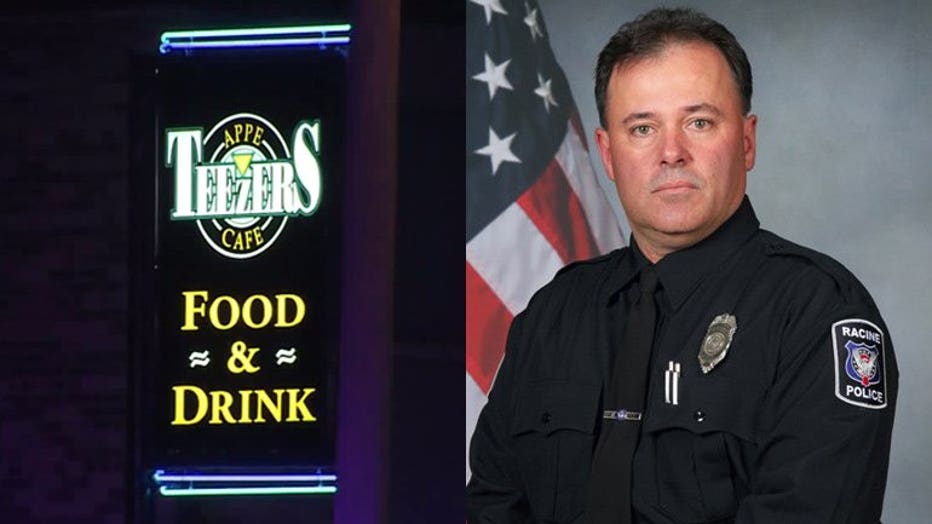 Graveley presented and read rap lyrics that Ward wrote, centered around violence, which read in part: "If a cop ever tries to stop me, we are going to shoot out 'til I'm dead."

Both sides brought emotional closing arguments at the Racine County Courthouse on Friday.

Friday marked the fifth and final day of the trial.

Ward is scheduled to be sentenced in early December.

'We're being robbed:' Retired firefighter tried to save Officer Hetland

Three witnesses took the stand Wednesday in the trial of Dalquavis Ward, including a retired firefighter and EMT who tried to save Officer Hetland's life.

'Gun pointed at me:' Witness describes robbery before officer's killing

Opening statements were heard Tuesday, Sept. 22 in the trial of 27-year-old Dalquavis Ward.