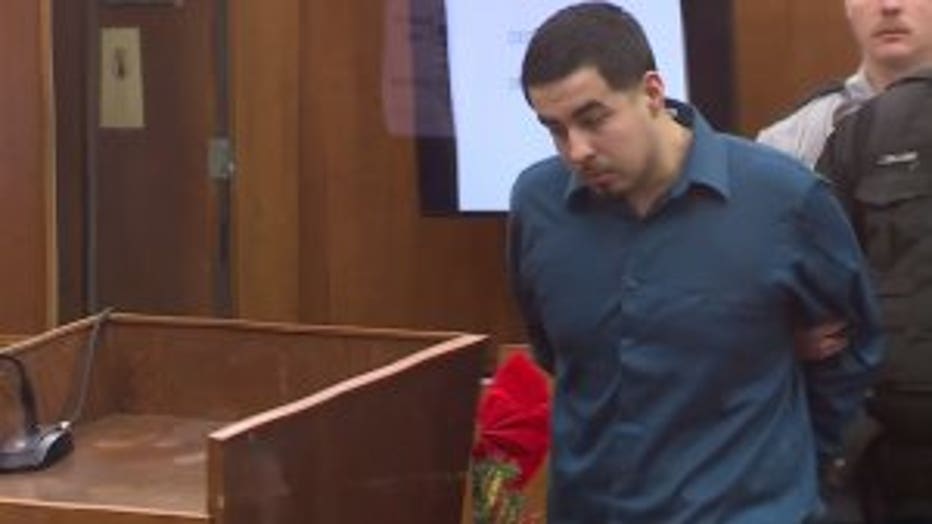 MILWAUKEE -- There was a court order to stay away. But a domestic abuse injunction did not stop a Milwaukee man from killing his ex-girlfriend.

On Thursday, Nov. 29, it did not take long for a jury to come back with a verdict.That jury found Emmanuel Sanchez guilty in the fatal stabbing of Crystal Leopold. 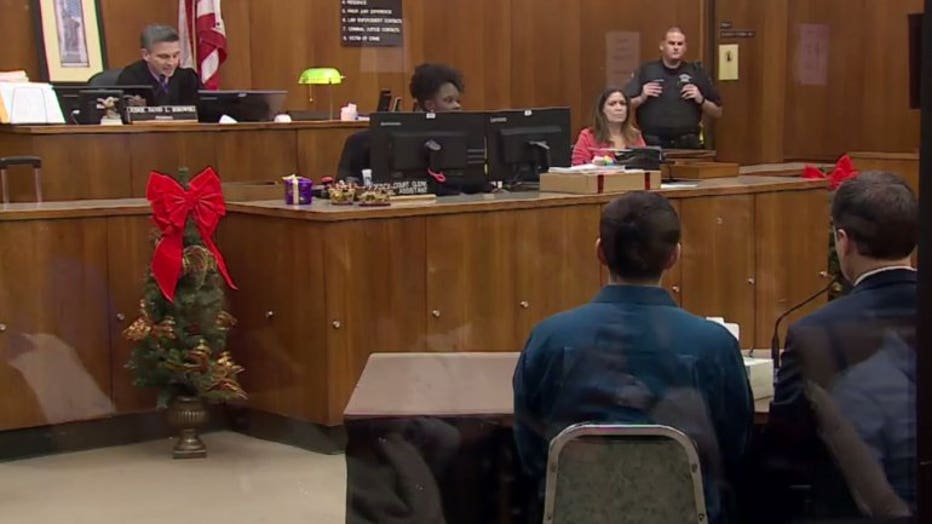 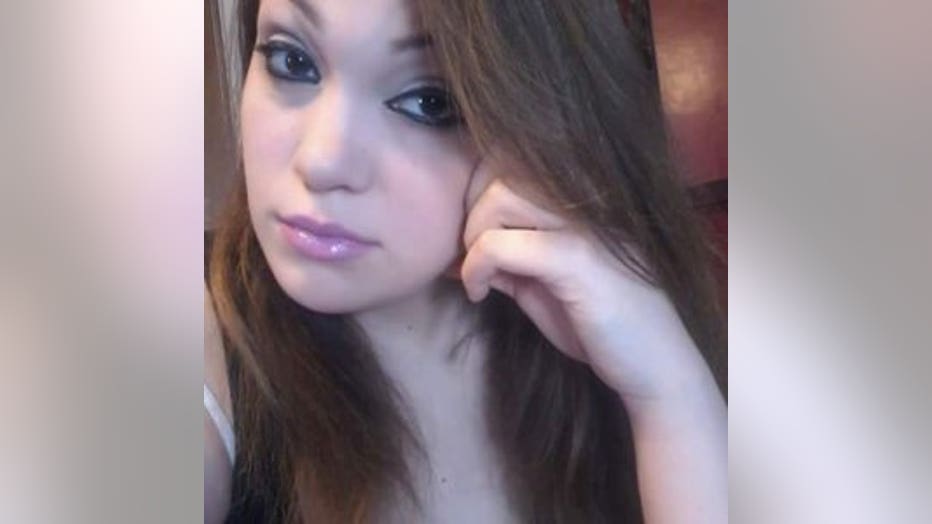 Leopold was killed at a residence near 25th and Orchard in Milwaukee on Aug. 11, 2017. Just two days prior, a domestic abuse injunction had been issued against Sanchez. It was supposed to prohibit him from contacting Leopold for four years.

The defendant said there was no DNA evidence showing Sanchez had the knife -- and no evidence he wanted her to die. The jury was not buying it.

"I have to talk to my sister through a necklace with her ashes."

"He's still living. He has his life. I have to talk to my sister through a necklace with her ashes," said Justine Gomez, Crystal's sister. 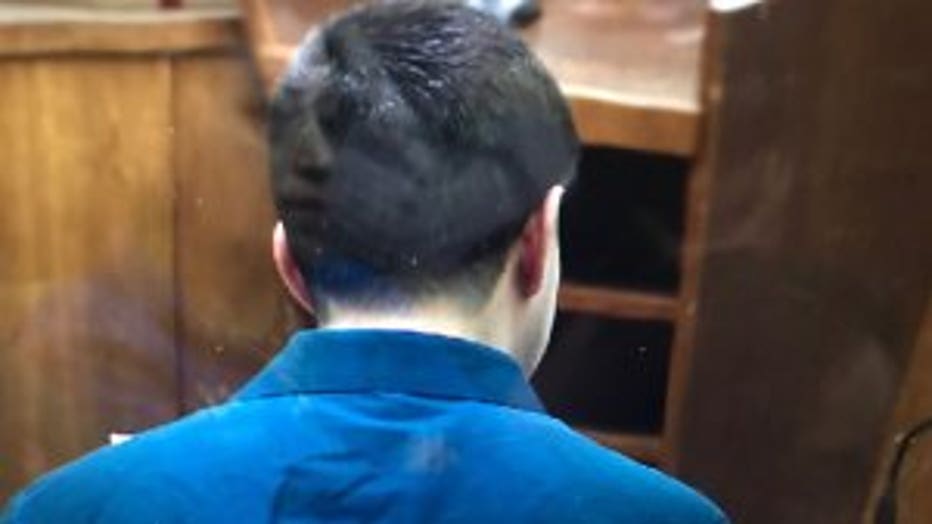 "My heart's breaking because I'm glad my daughter can rest in peace. But this has taken a toll on two families," said Cassandra Cunningham.

Sanchez faces a mandatory life sentence. The question the judge will determine when he is sentenced in February is whether Sanchez will ever be eligible for parole.