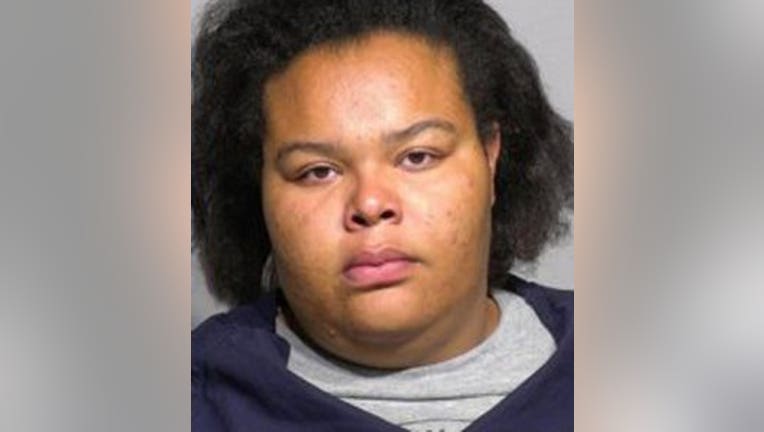 GLENDALE -- A 28-year-old Milwaukee woman has been charged with second degree reckless homicide after prosecutors said she fatally stabbed a 46-year-old man at a Motel 6 in Glendale on Tuesday, June 18.

According to the criminal complaint, officers were called to the motel around 1:25 a.m. on Tuesday to investigate a stabbing. Upon arrival, officers made contact with Shaniqua Alexander, who ran up to officers and said, "Please help him" and, "He jumped onto my knife."

Officers located the victim, who was later identified as Jermaine Renix of Milwaukee, in the shower with the water running. Officials said he had a small laceration to his chest and his breathing was labored.

The North Shore Fire Department responded and performed life-saving measures, which were unsuccessful. Renix died as a result of his injuries.

The Milwaukee County medical examiner determined the cause of death to be a stab wound to the chest. The death was ruled a homicide. 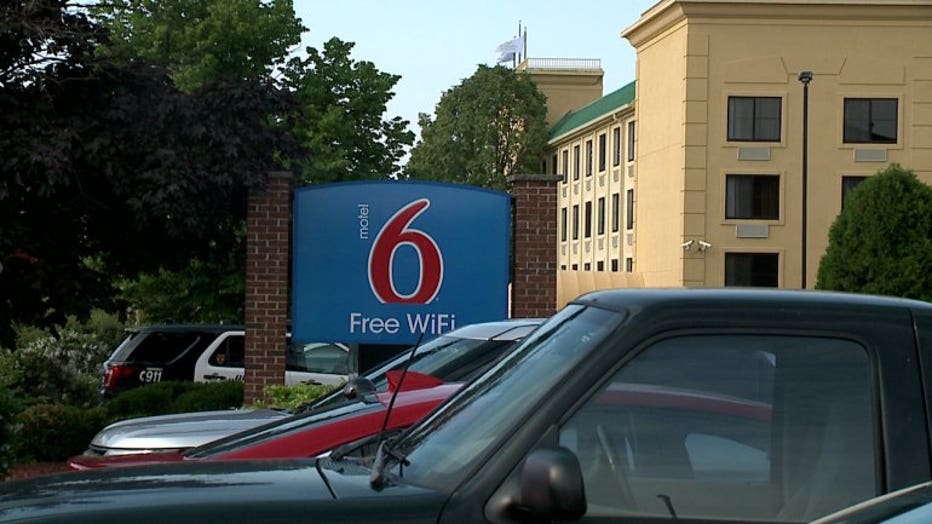 According to the criminal complaint, Alexander told investigators she was currently living at the motel and that she allowed Renix to stay in her room, even though they were not supposed to be having contact.

Alexander told officials on the evening of Monday, June 17, she was driving around and saw Renix with another woman -- that's when she allegedly called him and said she didn't want to see him anymore. Alexander told police when she returned to her motel room that night, Renix was there and they began to argue and "tussel." Alexander said during the argument, she picked up a knife and told Renix to get out.

According to the complaint, Alexander claimed they again "tussled" and Renix "bumped" into her knife. Alexander told investigators that Renix began to bleed and got into the shower. Alexander called 911.

During the 911 call to police, Renix could be heard moaning in the background. Alexander was then heard yelling, "You're not dying. Shut up," according to the complaint.

Alexander was taken into custody following the incident. She was charged with second degree reckless homicide, use of a dangerous weapon. 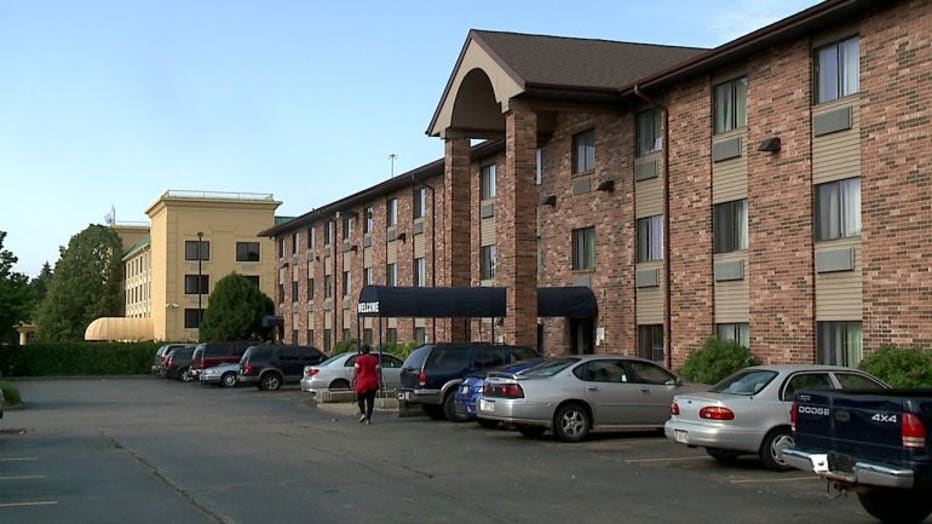 Alexander made her initial appearance in court on Saturday, June 22. Probable cause was found for further proceedings, and a preliminary hearing was scheduled for July 2. Cash bond was set at $50,000.