MILWAUKEE -- A Milwaukee County judge sentenced Arlis Gordon on Thursday, December 8th to 30 years in prison for his role in the shooting death of five-year-old Laylah Petersen.

24-year-old Gordon in September pleaded guilty to the following charges:

In addition to the 30 years in prison, Gordon was sentenced to serve 19 years extended supervision.

Petersen was shot while inside a home near 58th and Fairmount on November 6, 2014. Laylah, her sister Destiny and her grandparents were sitting in the living room when bullets pierced the picture window. Petersen died at a hospital. Her death was ruled a homicide.

Gordon was one of three men charged in connection with the shooting.

A Milwaukee County judge sentenced 21-year-old Carl Barrett Jr. on December 1st to 65 years in prison and another 35 years of extended supervision. 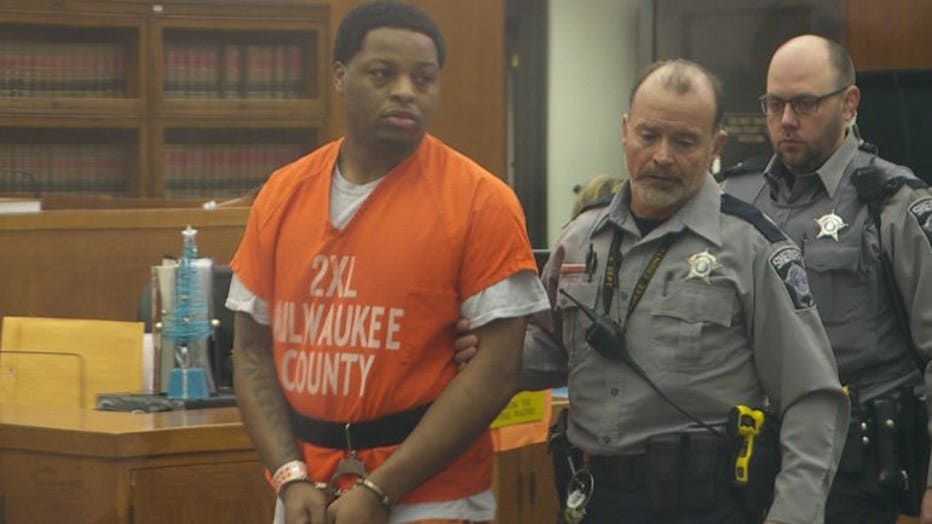 25-year-old Paul Farr pleaded guilty to two felony counts of harboring/aiding a felon. He was sentenced in November to five years in prison and five years of extended supervision. But the court then stayed that sentence -- and placed Farr on probation for five years. 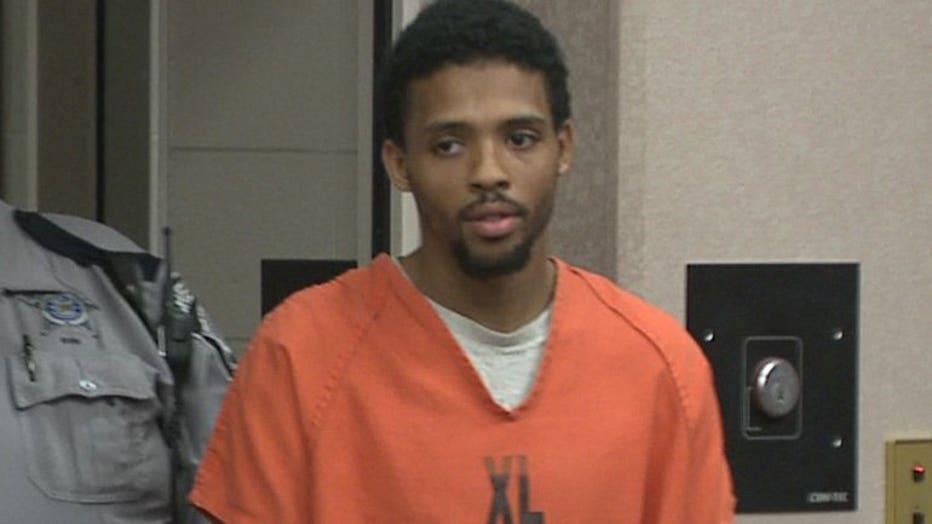