The U.S. Marshals Fugitive Task Force is looking for 53-year-old Juan Diaz of Illinois. He is convicted of a crime, but he is doing all he can to avoid doing the time.

MILWAUKEE - The U.S. Marshals Fugitive Task Force is looking for 53-year-old Juan Diaz of Illinois. He is convicted of a crime, but he is doing all he can to avoid doing the time.

"He was convicted of a drug conspiracy, the U.S. Marshal on the case told FOX6.

The U.S. Marshal assigned to the case said the Illinois man was caught distributing 500 grams or more of cocaine. Diaz was not alone. Several others were also caught and convicted in a case that spanned from southeast Wisconsin to the Chicagoland area.

Diaz was supposed to begin his prison sentence in 2017. 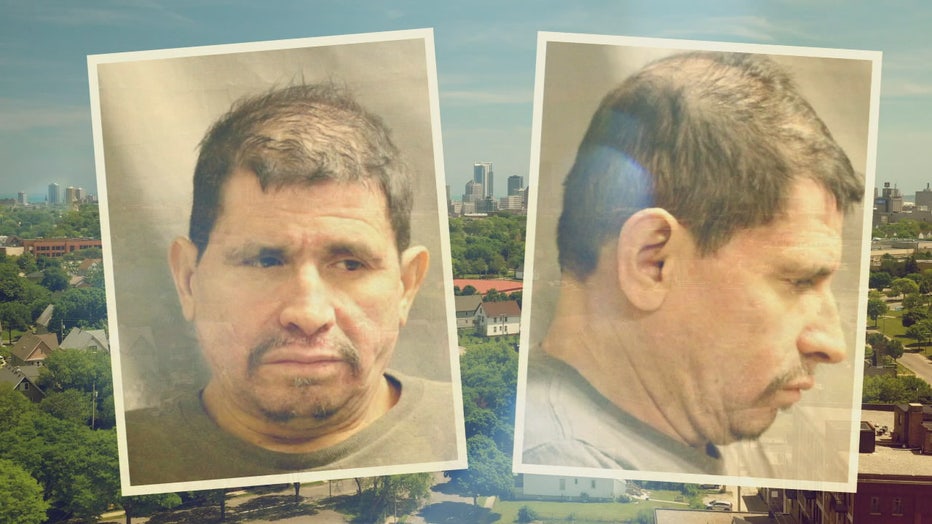 Had Diaz followed through, he would be more than halfway done with his incarceration. Instead, he is one of Wisconsin’s most wanted.

Authorities say Diaz could be anywhere. He has strong ties to the state of Illinois; specifically the suburbs of Chicago. He also has ties to Mexico.

"If he doesn’t want to go back to prison, he could possibly be violent," the marshal said.

Authorities describe Diaz as being 5'6" tall, weighing 160 pounds, with a tattoo on his left wrist.

"He’s not using his own name we will show a picture and hopefully somebody can recognize him," the marshal explained.

Anyone with information on Diaz's potential location is asked to call the tipline 414-297-3707. You will remain anonymous. 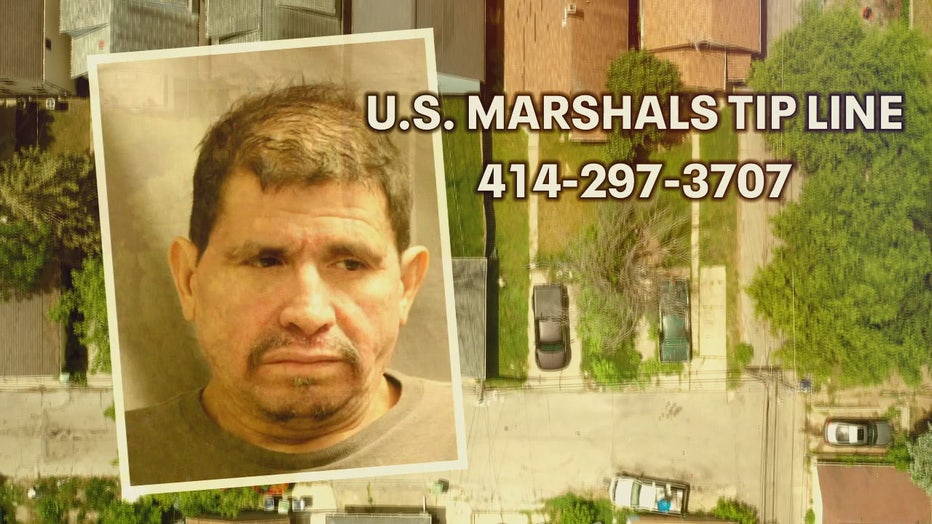 Anyone caught aiding Diaz could face charges for harboring and aiding a known fugitive.