MILWAUKEE -- A jogger suffers serious injuries after being struck by a Milwaukee County Transit System (MCTS) bus. It happened just before 7 a.m. near 2nd and Michigan in downtown Milwaukee.

Immediately after the woman was struck, pedestrians tried to get the bus off the woman. A man who took video, only wanting to be identified by his first name, said he has never seen anything like it. 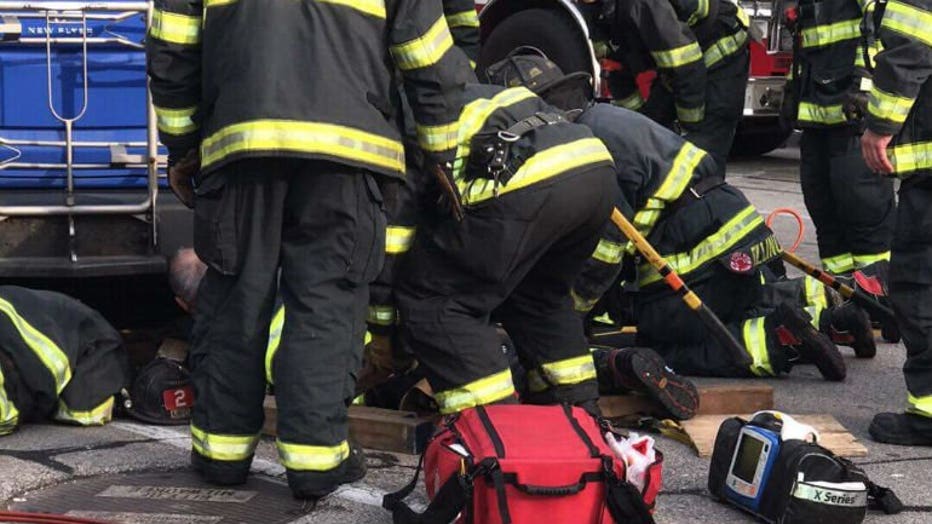 "I was trying to get her from under the bus. But everybody was telling me, 'Don't move her, don't move her," Steve said.

A short time later, paramedics and emergency response officials got the woman out from under the bus. She suffered serious injuries and was taken away by ambulance.

"It was just mind-boggling. It puzzles you because you don't see things like this every day," Steve said. 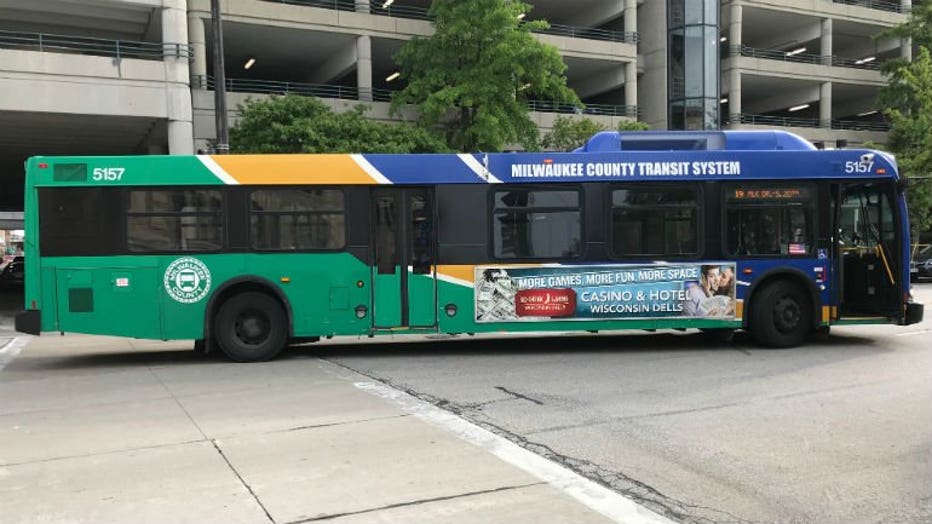 Crash near 2nd and Michigan in Milwaukee

The bus driver appeared to be distraught and scared. 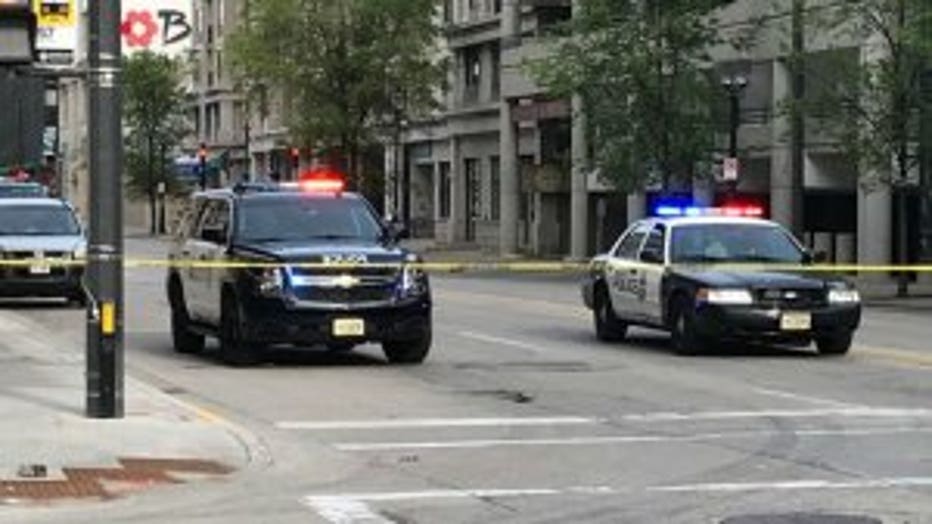 Crash near 2nd and Michigan in Milwaukee

MCTS officials say the driver has been with the company for 16 years -- and has a clean driving record.

At this time, it is not clear how the woman got hit or who may have been at fault.

In a tweet, MCTS officials say they were aware of the incident and are cooperating with Milwaukee police.

A spokesman for MCTS says in incidents like this, the driver submits to a blood test and is checked for any medical or substance issues. Also, they will remain on administrative leave until the Milwaukee Police Department has completed its investigation.