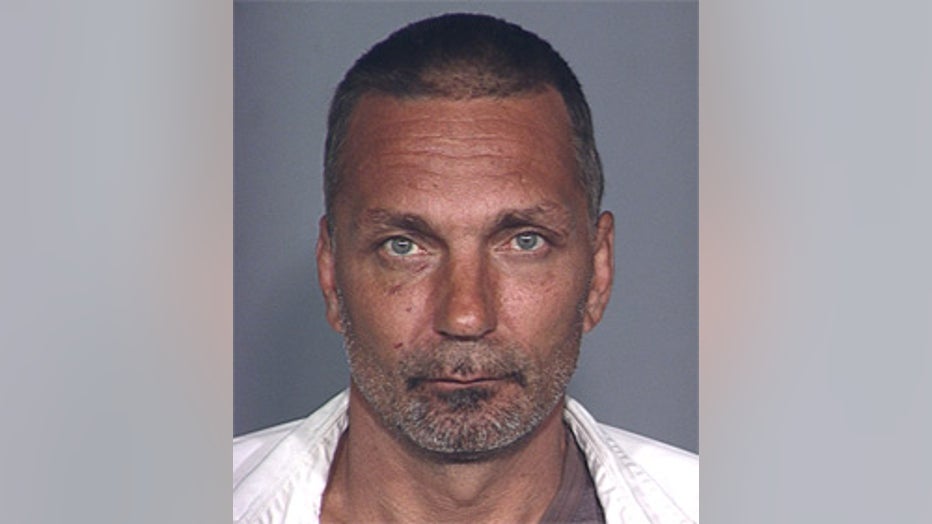 MILWAUKEE (WITI) -- Milwaukee police with the department's Anti-Prostitution Unit arrested 49-year-old Jerome Kiss as part of an undercover sting operation. Kiss is now charged with attempting to flee or elude a traffic officer.

The complaint indicates Kiss "drove approximately three blocks, all while disregarding both the flashing lights and now activated sirens." Moments later, the complaint says Kiss was driving "approximately 50 miles per hour" the wrong way on S. 15th St. At that point, officers ceased the pursuit.

Kiss was eventually located by officers in the neighborhood. When questioned, Kiss says "when he observed the police cars, he panicked, and fled the area to avoid arrest."

If convicted, Kiss faces up to three-and-a-half years in prison plus $10,000 in fines. He is scheduled to be back in court on Thursday, October 24th for a plea hearing.

FOX6 News was with Milwaukee police when Kiss was arrested on Thursday, September 12th. Ben Handelman and a FOX6 photojournalist were invited to ride along with officers as they worked to shut down the sex trade on Milwaukee's south side.