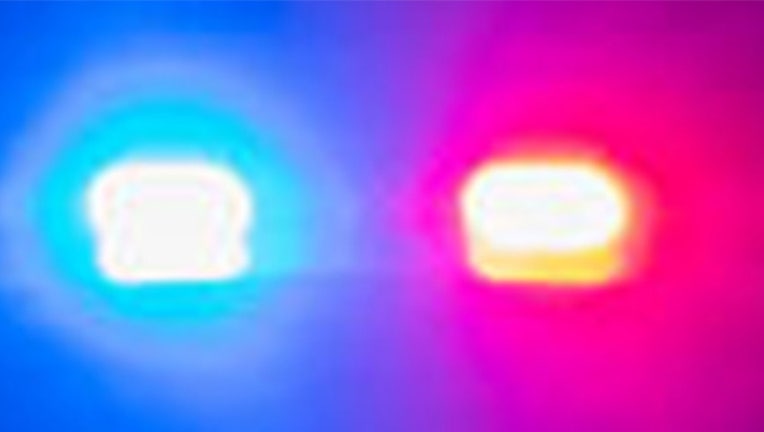 It happened around 7:40 a.m. on State Highway 12 at County Highway C in the town of Jefferson.

Preliminary investigation at the scene found the driver of a vehicle traveling westbound on State Highway 12 lost control and crossed into the eastbound lanes. A truck traveling eastbound was unable to avoid this vehicle and hit it. The drivers of the vehicles were the lone occupants.

According to the sheriff's office, the driver was going too fast for the snowy conditions.

The sheriff’s office was assisted at the scene by Fort Atkinson Fire, Wisconsin State Patrol and Jefferson County Emergency Communications for traffic control.