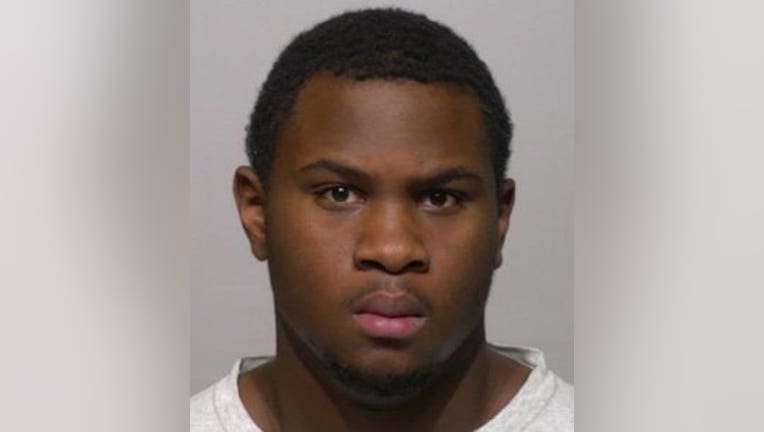 GLENDALE -- Javontae White entered a not guilty plea to charges second-degree sexual assault and false imprisonment. Prosecutors say White attacked a teen inside a bathroom at Bayshore Mall. Police say the 16-year-old victim was leaving work last week -- when the man forced himself on her.

According to the criminal complaint, a 16-year-old mall worker finished her shift and went to the restroom. When she opened the door to leave the stall, White "was standing off to the side of the stall door." Prosecutors say he "pushed (her) back into the stall," sexually assaulting her.

The surveillance video shows him running to get away. Those pictures were key to White being arrested.