James Hanson’s legacy lives on in fundraiser for Hope House

James Hanson was killed by a hit-and-run driver last Christmas Eve. Her co-workers at Milwaukee Brat House think about her daily. That's why it was so important for them to continue to raise money in her name.

MILWAUKEE - James Hanson worked at Milwaukee's Brat House. The staff says they think about her daily. That's why it was so important for them to continue to raise money in her name. 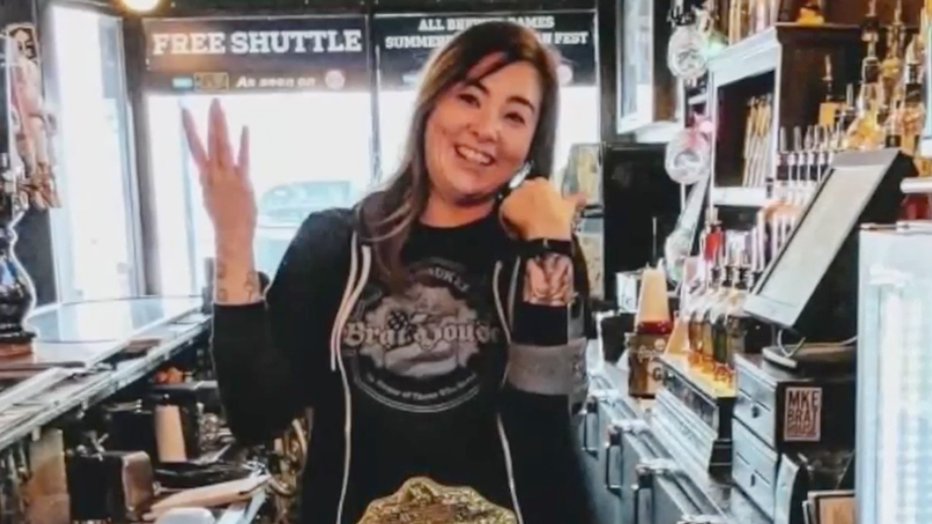 "We think about her every day," Ryan Cooke said. "We still talk about her."

"There are times when you walk in and it’s gut-wrenching not to see her here," Cooke said. 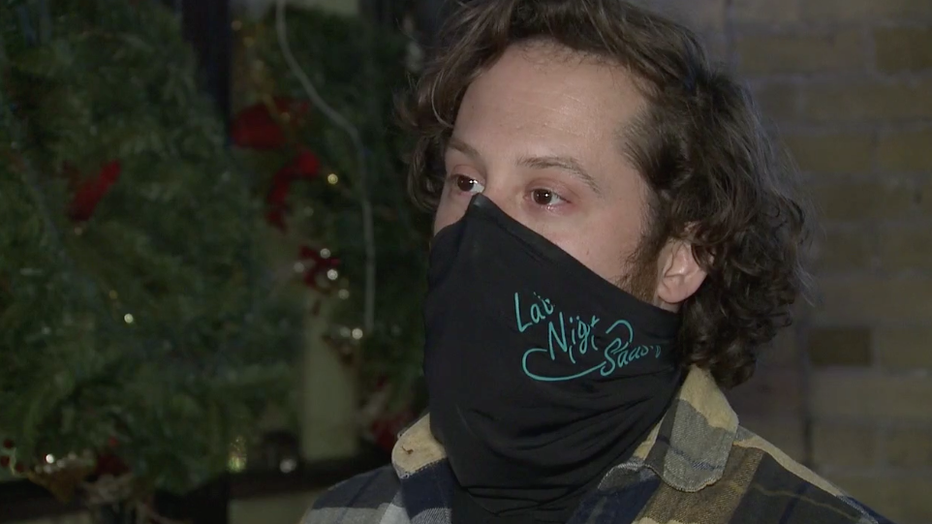 A light shines on what has been a very dark year.

"It’s hard to even grasp," he said. "I know all of us felt on Christmas Eve, just a crushing loss and helpless."

A beloved employee is being honored nearly one year after she was killed in a hit-and-run crash.

36-year-old James Hanson was struck by a vehicle at Howell and Dover as she took her dogs for a walk.

Her family lives with the devastation.

Through the pain, Hanson's legacy has carried on.

The Brat House has raised money in her memory.

"It’s an honor for us to present this money now," Cooke said.

A $50,000 check presented to the Hope House of Milwaukee, a charity close to Hanson's heart. 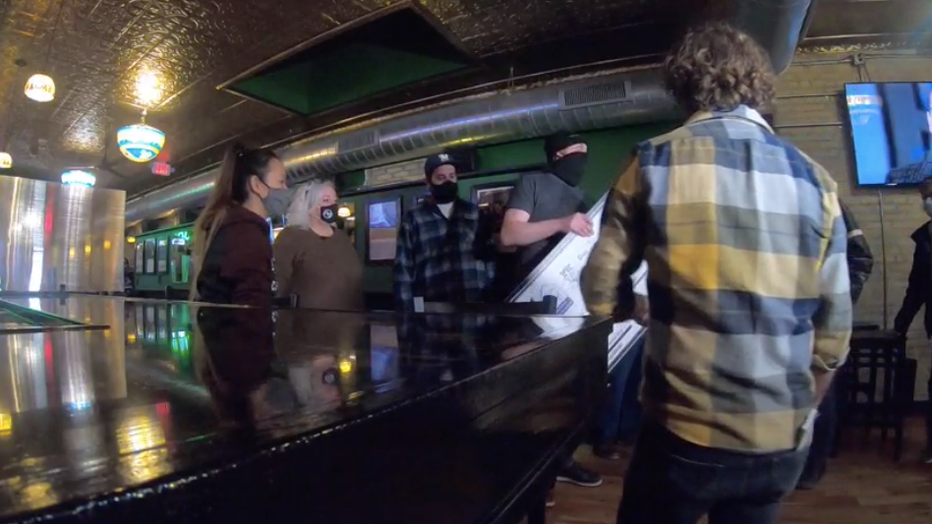 "It comes at an amazing time right now," Diane Dowland of Hope House of Milwaukee said. "We’re short on everything."

Loved ones navigating tragedy with generosity, honoring a life taken suddenly with a gift that will continue. 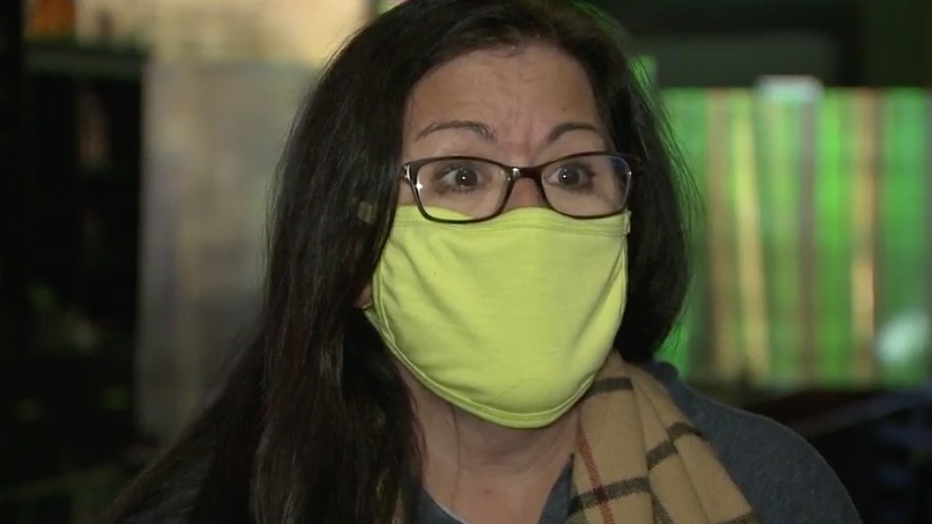 "Knowing this great thing is happening does bring joy," Couture said. "I just wish she was here to enjoy it."

The suspected driver in the crash was charged but has not been caught.

Milwaukee police tell us a warrant has been issued for his arrest.

Hanson's family tells us they feel he will be caught and cannot hide forever.

Kenosha woman stabbed 18+ times in her home, saved by roommate

A Kenosha man is jailed on attempted homicide charges in the brutal stabbing of his aunt -- an attack inside her home that she says was unprovoked.