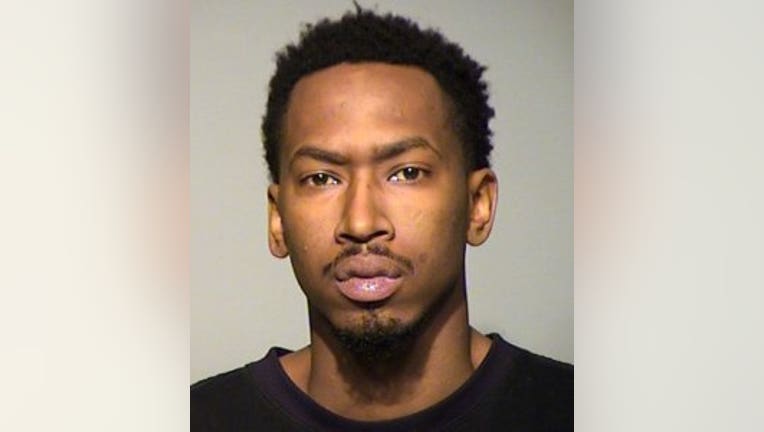 MILWAUKEE -- 26-year-old James Atterberry of Milwaukee now faces a charge of first-degree reckless homicide in connection with the death of Ronnie McMillon Jr. of Milwaukee.

McMillon, also 26, was shot and killed near 38th and Meinecke on Saturday, October 15th. Later that day, a man who identified himself as a cousin to McMillon went to the Milwaukee Police Department Administration Building and asked to speak with detectives -- because he was at the scene when the shooting happened.

According to the cousin's statement in the criminal complaint, Atterberry and McMillon had been staying with the cousin in Kenosha where he got the two of them jobs. At some point on Saturday, the two "were arguing about Atterberry having a gun. Atterberry is a CCW holder and he recently purchased a 9 mm Glock." 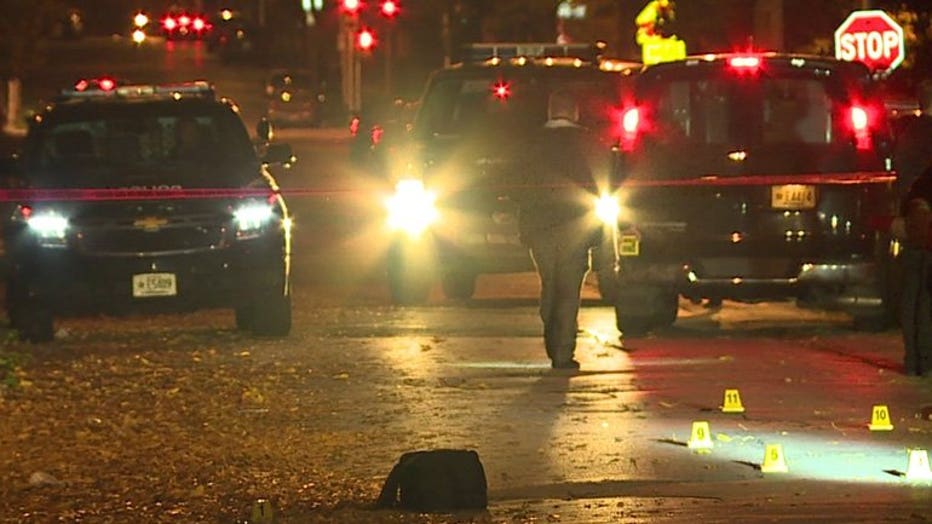 The complaint says McMillon was "telling Atterberry that he, McMillon, was going to take his gun and kill his, Atterberry's mom and dad." At that point, Atterberry "pulled out his gun, pointed it at the ground, and told McMillon to get back."

Atterberry then walked around the back of a car and into the street, the complaint says. The two continued to exchange words. That's when McMillon began walking toward Atterberry and "Atterberry fired 5-6 shots at McMillon."

The complaint says "Atterberry then jumped into a truck and left the scene."

If convicted, Atterberry faces up to 60 years in prison. 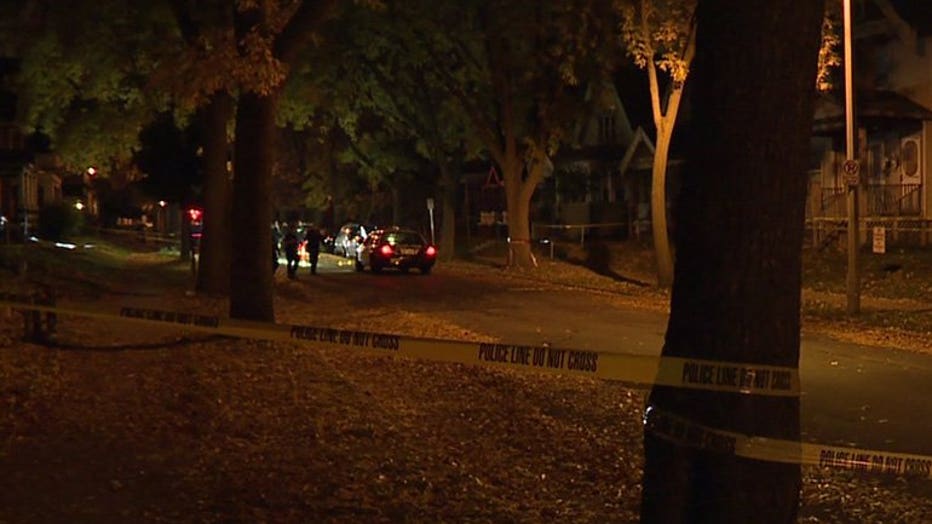