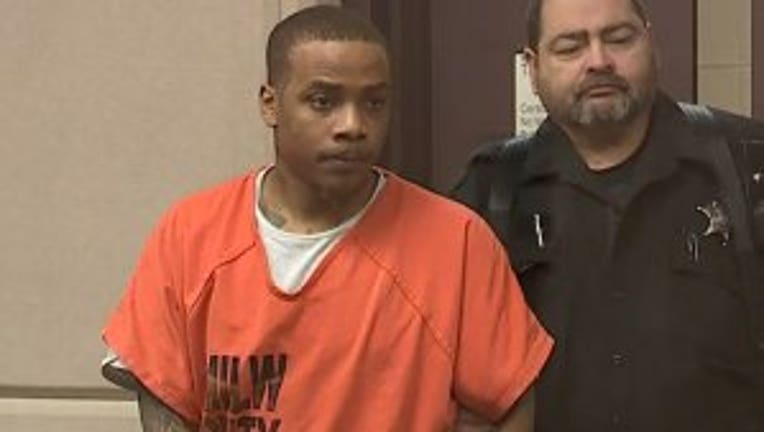 MILWAUKEE -- Jamal Anderson made his initial appearance in Milwaukee County court on Wednesday, Feb. 12 on charges associated with the fatal shooting of his 5-year-old son, Jamal Anderson Jr. The court set cash bond at $100,000. 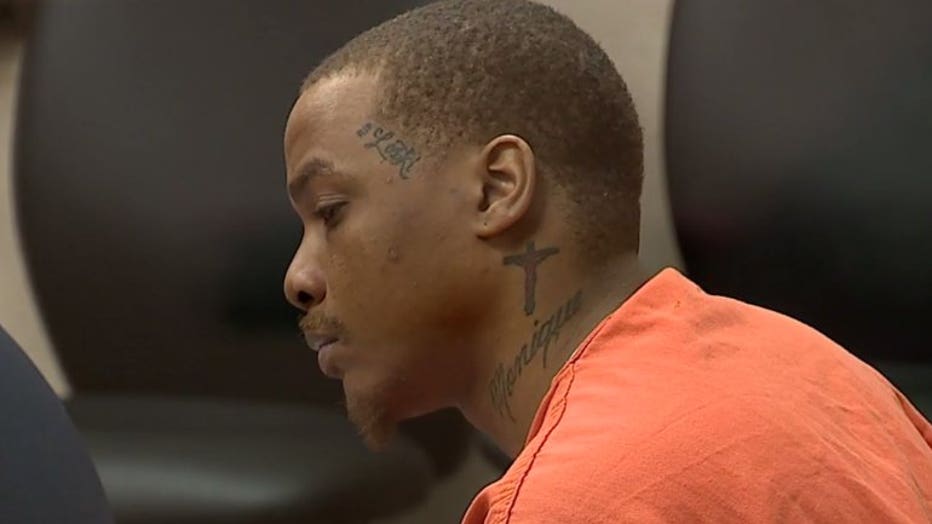 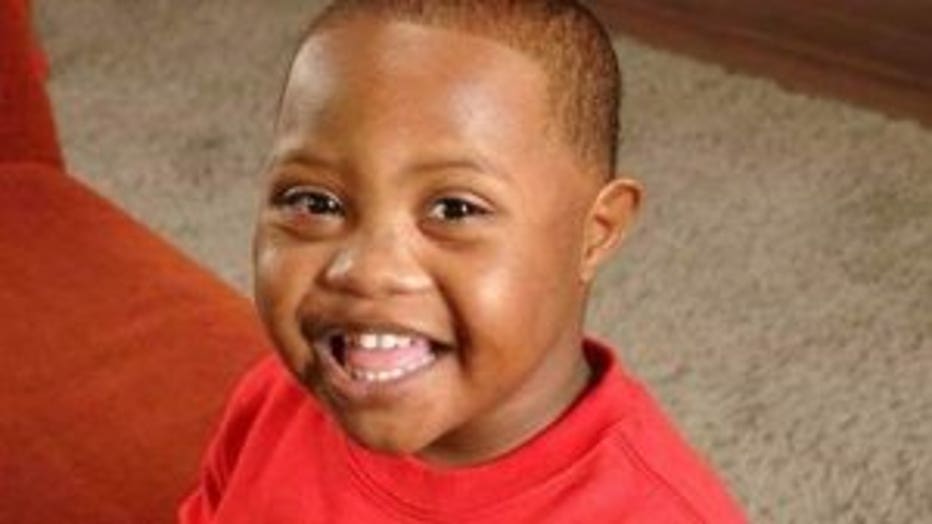 According to the criminal complaint, police were dispatched to a shooting on Lovers Lane Road shortly after 1 a.m. on Saturday, Feb. 8. They discovered a 5-year-old boy, later identified as Jamal Anderson Jr., with a "gunshot wound to the stomach." The boy was pronounced deceased on the scene. 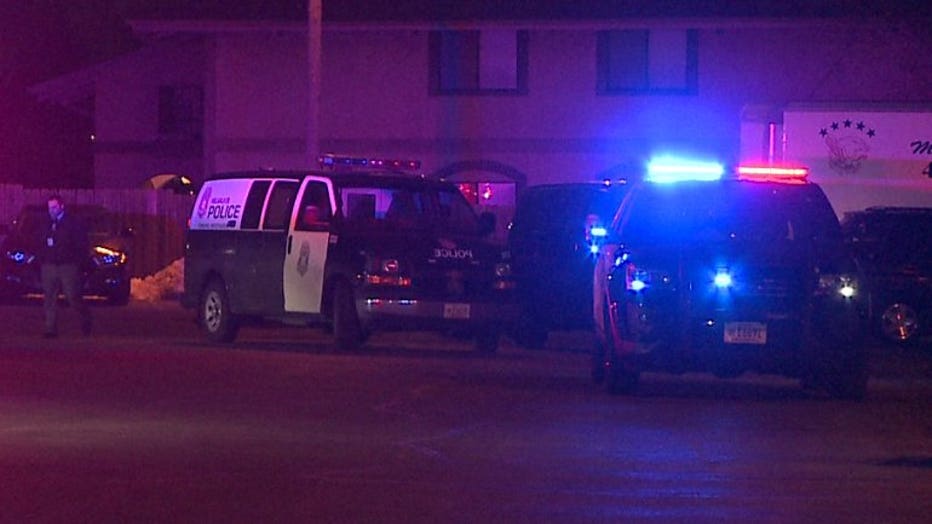 A detective located a backpack outside of the apartment building partially buried in a snowbank. Inside the backpack, the complaint says police "located a .40 Glock with an extended magazine. There was a spent casing inside the chamber."

Later on Feb. 8, police conducted an in-custody interview with Anderson. The complaint says "the defendant continued to maintain his original story of being the victim of a home invasion." Anderson denied having a gun. 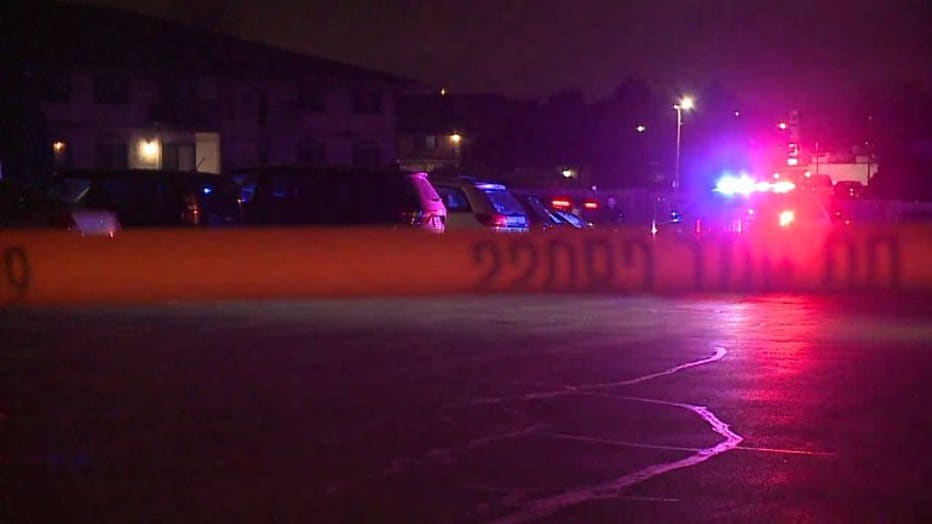 On Feb. 9, a Milwaukee police detective listened to the 911 call placed by Anderson. The complaint says during the call, "the defendant reported that 'somebody just tried to rob me' and 'they pushed in my house and they shot, they shot and they shot me, they shot.' The dispatcher repeatedly asks the defendant what transpired. At 2 minutes and 34 seconds into the call, the defendant discloses for the first time, 'my son, they shot my son.'"

Anderson is scheduled to be back in court for a preliminary hearing on Feb. 21.