A 24-hour event was held in Kenosha for Jacob Blake

KENOSHA, Wis. - A 24-hour protest was held outside the courthouse in Kenosha starting Sunday, Sept. 27 at noon, 35 days since the police shooting of Jacob Blake. Roughly 40 protesters camped out in the park across from the Kenosha County Courthouse, ending at noon on Monday.

"We had the 24-hour rally," said Sarah Ferro. "We had whole walks of life from all over Kenosha come out." 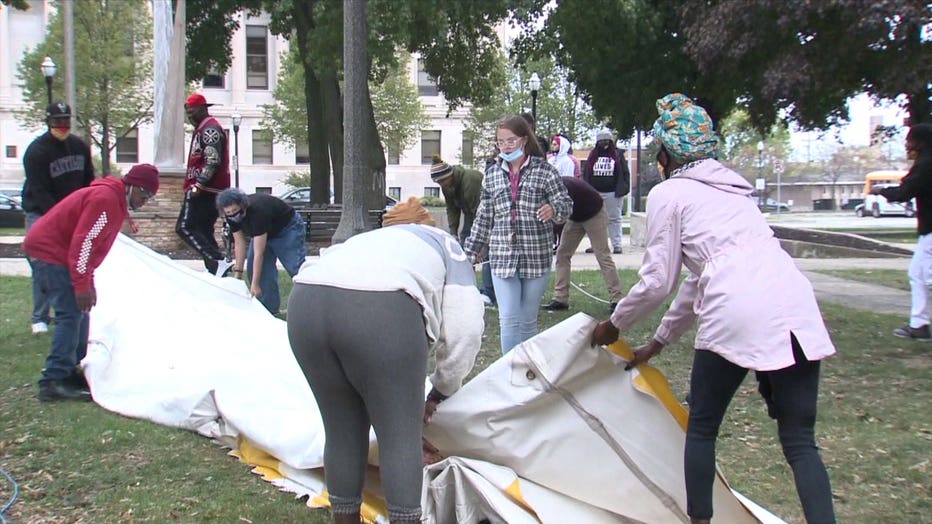 "A community get-together so that we can just show that it's not over here burning buildings, or that it's not us," said Ferro. "We're out here peacefully protesting." 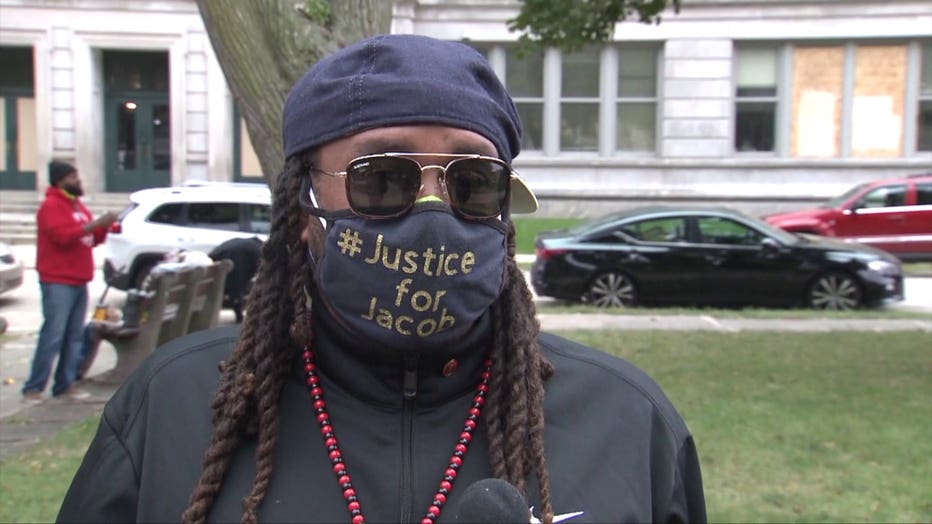 "I'm exhausted," said Justin Blake. "This rain just aggravated that even more, but my spirit, my soul and everybody that's just leaving here is just high -- it's 25!"

Over the weekend, the attorney representing Rusten Sheskey, the Kenosha police officer who shot Blake, told CNN the officer was under the impression the kids in Blake's car were being kidnapped, and that Blake may have attacked him with a knife -- if given the chance. 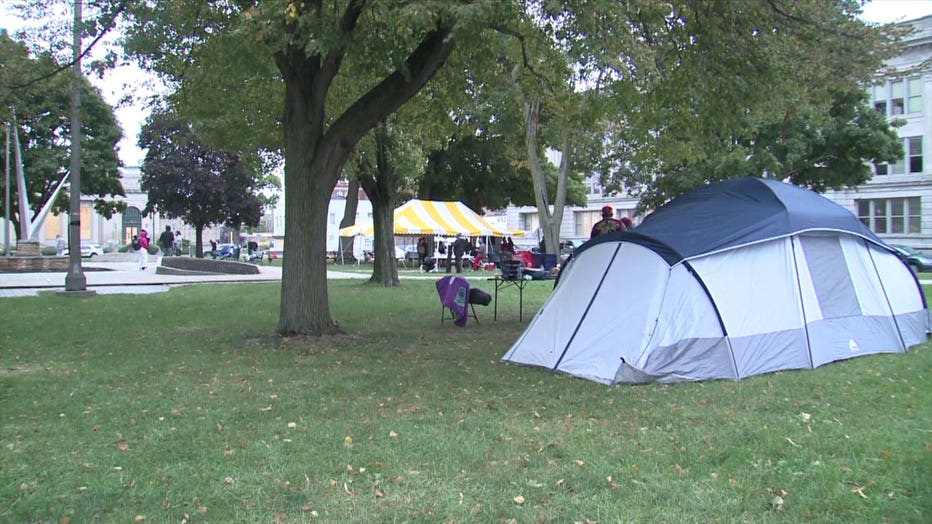 As protesters cleared out, many said they hope their message spreads.

The attorney for Officer Sheskey was not available for comment Monday.

'Color of Kenosha' raises money for businesses after COVID, unrest

This all-ages coloring book, "The color of Kenosha" was created to help raise money for businesses struggling during the pandemic -- delivered from the printer three days after the shooting of Jacob Blake.

Voter registration and health services tables lined the street. The event's organizer said his goal was to let people know that their voice matters.

A 17-year-old in Illinois accused of killing two protesters days after Jacob Blake was shot by police in Kenosha fought his return to Wisconsin.