MADISON -- Governor Tony Evers signed into law a bill that calls for training for truck drivers in the fight against human trafficking. That training will be part of their coursework required to obtain their driver's license. 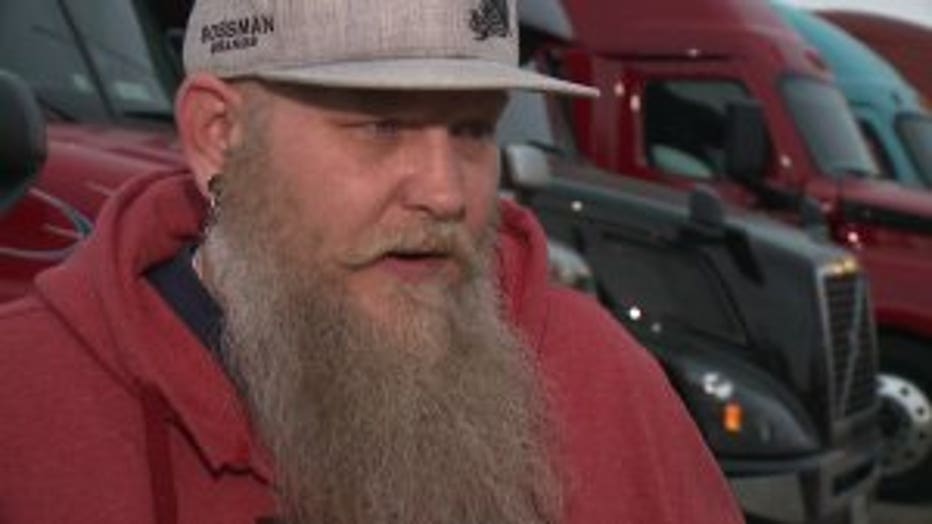 Human trafficking is something that's seen in all 72 counties in Wisconsin, and lawmakers are hopeful those who travel the Badger State's roads the most can help alert authorities.

Byron Rushing has been driving across the country for 15 years, and he's seen his share of problems on the road.

"I've seen some things at a truck stop before with a young lady who looked like she may be there against her will," said Rushing. 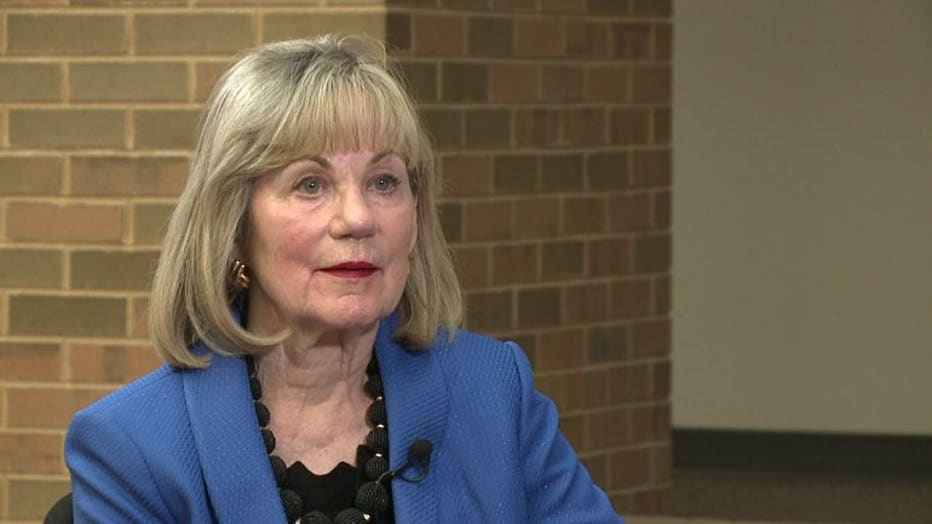 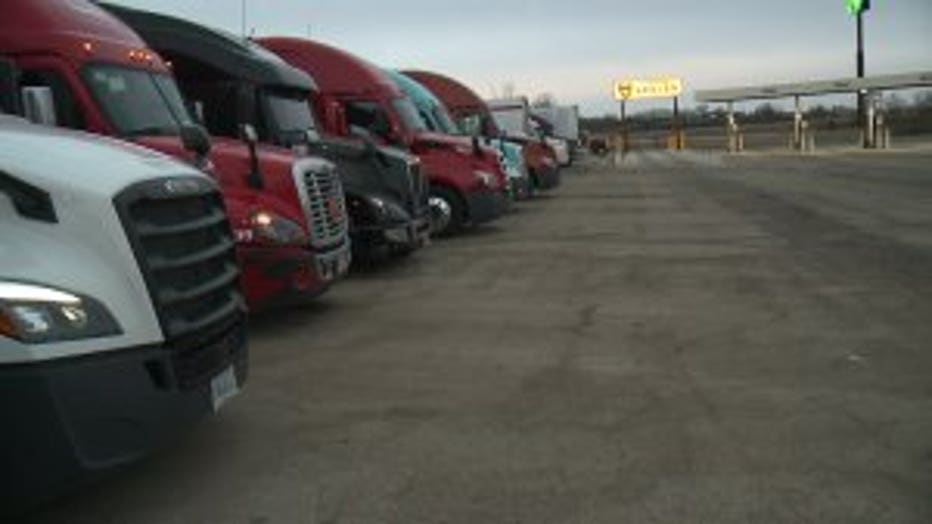 He called police when he suspected human trafficking, and Wisconsin lawmakers want more drivers to follow his lead.

"Human trafficking is in all of our 72 counties and this puts another effort to prevent that," said Senator Alberta Darling, R-River Hills.

The law requires technical schools to train truck drivers on how to spot human trafficking as part of their work to get their commercial driver's license.

The bipartisan legislation was crafted to try to stop the growing epidemic, with many incidents unreported.

"Everyone accepts this idea as a good strategy to make sure that truck drivers are educated what to look for with human trafficking," said Senator Darling.

Rushing said he's happy to be part of the solution. 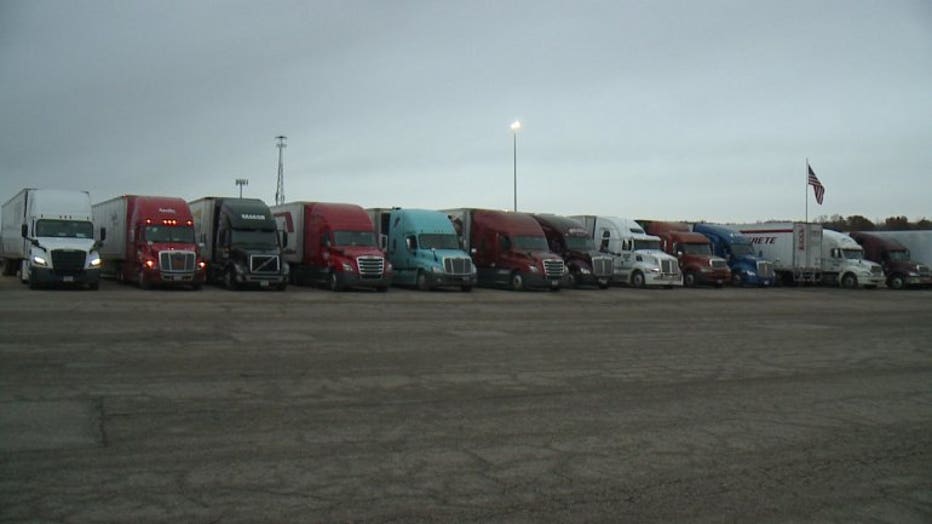 "People should be more aware of what's going on and call somebody when they see something happen," said Rushing.

Rushing said his company provides training and said many companies provide drivers with materials on what to look out for.