RACINE COUNTY -- Two men are facing multiple charges after a traffic stop for a busted headlight turned into a drug bust in Racine County on Saturday, Nov. 30.

Around 9:30 p.m., a Racine County deputy was on patrol along I-94 southbound in the Village of Yorkville when they saw a red car approaching them with a defective passenger side headlamp. Deputies initiated a traffic stop, and the driver of the car slowed to approximately 45 miles per hour and continued to drive for an additional mile before pulling over and stopping.

While the deputy was speaking with the driver and passenger, the deputy noticed a strong smell of fresh marijuana coming from the car.

"When the windows came down, he could detect a very strong odor of fresh marijuana coming from the vehicle," said Racine County Sheriff Christopher Schmaling. 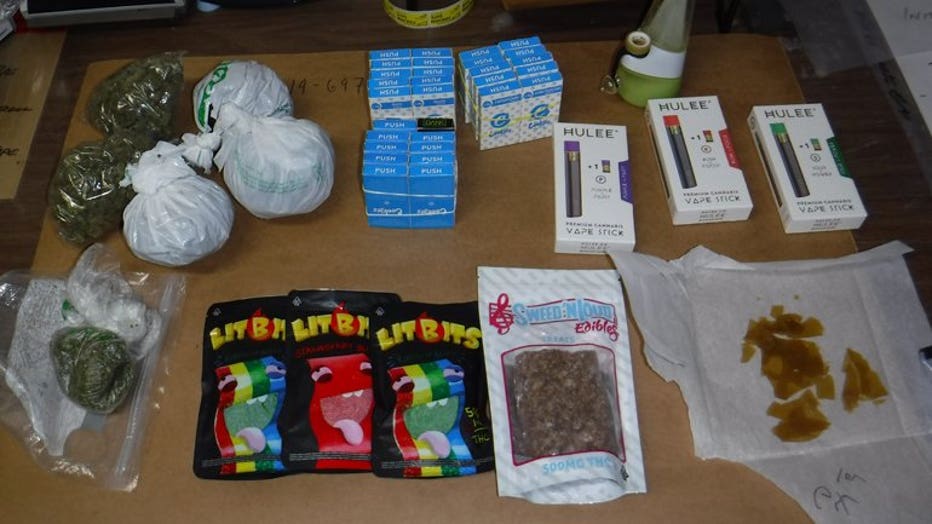 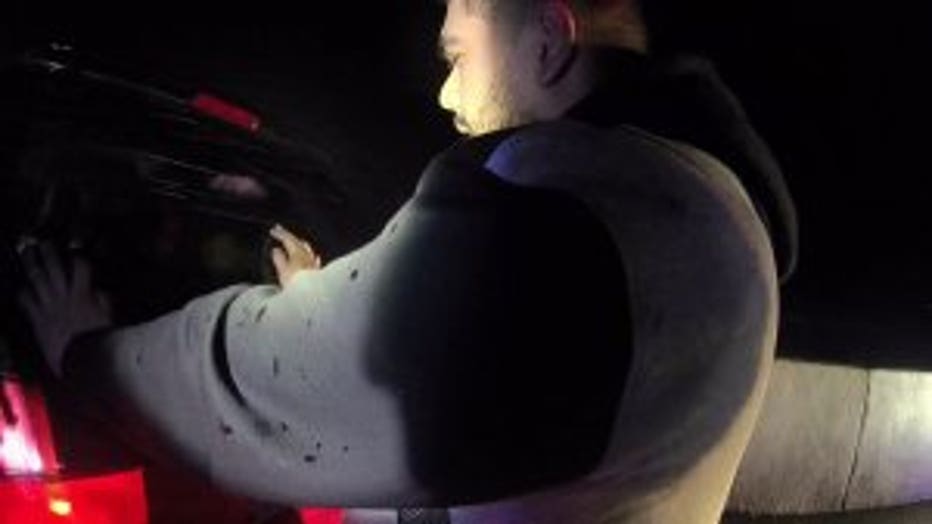 "I'm going to be completely honest with you, sir. I've got about half a pound back there," one of the men told deputies in body camera video.

"This is not personal use," said Sheriff Schmaling. "This is pre-packaged, and this is beyond personal use. The state of Wisconsin has not legalized marijuana. If you're going to bring that here into our state, specifically into Racine County, and we find it, we're going to arrest you for it." 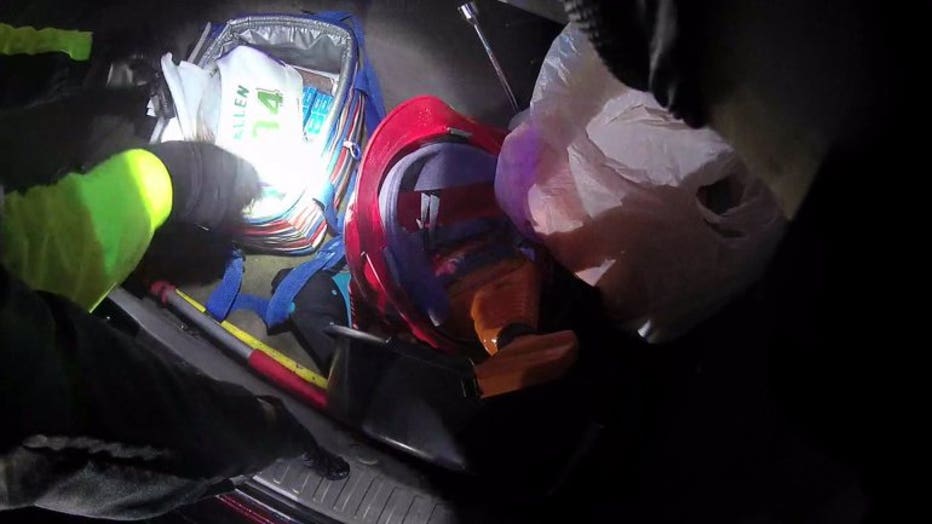 Both men were taken to the Racine County Jail.

Montes Gonzalez was in court Monday for his initial appearance. A preliminary hearing was scheduled for Dec. 11, and cash bond was set at $10,000.

Online court records did not show formal charges against Lopez Diaz as of Tuesday afternoon, Dec. 3, though he was listed as the co-defendant in the criminal complaint filed against Montes Gonzalez.