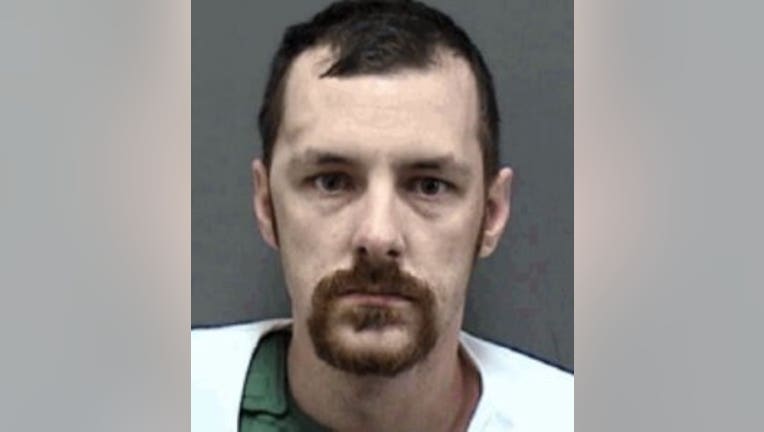 RACINE -- A Racine father is accused of child abuse after prosecutors say he dropped "vaping liquid" into the mouth of his 9-week-old baby boy.

According to a criminal complaint, early on Thursday, Feb. 1, police were dispatched to a home on Thunderbird Dr. near Erie St. for a report of a 9-week-old infant experiencing a medical emergency after the child was given "vaping liquid" used in e-cigarettes by his father.

Investigators spoke with a witness who indicated she woke up to the sounds of "oh my god! What did you do? What did you do?" The infant was found in a bedroom with his father, "foaming at the mouth" and apparently having a seizure. An ambulance took the child to the emergency room.

A bottle of vaping liquid was found in Appenzeller's pocket, and he indicated this was the vaping liquid he gave the child. It was sent to the hospital for use by doctors in contacting "Poison Control" officials.

The infant was later transferred to Children's Hospital of Wisconsin.

Another person in the home at the time told investigators the baby was hungry so, she asked Appenzeller to get him a bottle while she used the restroom. When she went into the bedroom, she saw Appenzeller using the dropper top of the vaping liquid bottle to drop liquid into the infant's mouth. She then said "oh my god! What did you do?" Appenzeller replied: "I've done it before. It's fine." She said the baby was having difficulty breathing and was foaming at the mouth. Appenzeller then said "I'm sorry. I'm tired." 911 was then called by the child's mother.

Appenzeller made his initial appearance in court in this case on Feb. 1. Cash bond was set at $5,000, and a preliminary hearing was scheduled for Feb. 8.