Man from Racine was in Nepal for first quake, and now he`s experienced another

Man from Racine was in Nepal for first quake, and now he`s experienced another

MILWAUKEE (WITI) -- A 7.8-magnitude earthquake rocked Nepal, followed by days of aftershocks. There's been incredible devastation and unbelievable loss of life. Now, it's happened again. A 7.3-magnitude earthquake struck on Tuesday, May 12th -- this, three weeks after the first quake hit back on April 25th.

It is scary -- but rather than focus on the fear, Pat and Jim Limburg say they're set on showing support for their son Chris and others in Nepal. 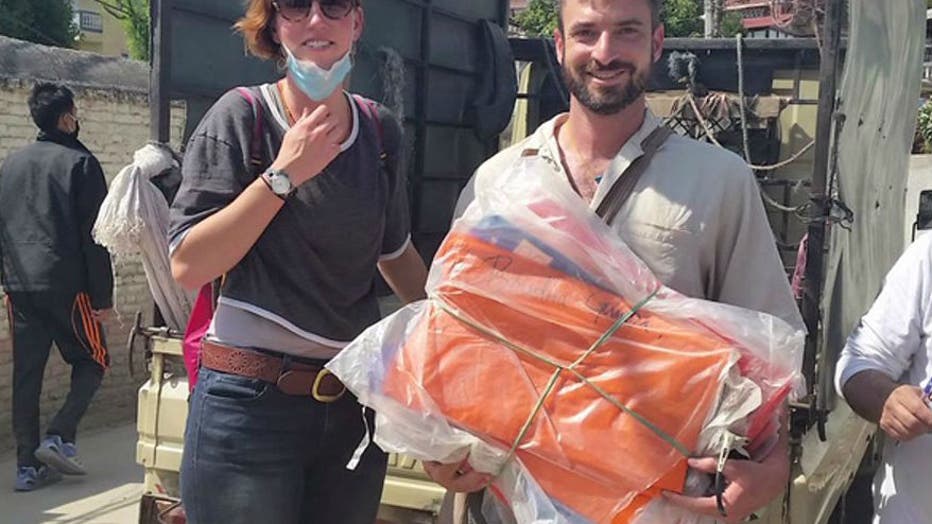 37-year-old Chris Limburg was in Nepal, working with a humanitarian assistance program called "The Helambu Project" when the 7.8-magnitude quake hit on Saturday, April 25th.

"Check the email. Get a note from Chris that says, 'I'm okay,' you know? And it's like, 'you're okay, and why are you telling us this?' So we checked the news to find out that there was an earthquake," Jim Limburg said.

Chris Limburg stayed in Nepal -- suffering through the series of aftershocks so he could help with various relief efforts.

Then, on Tuesday, it happened again.

The 1996 Horlick High School graduate is keeping his parents informed of his status and they're relying on this so that they can feel a little less worried about him. 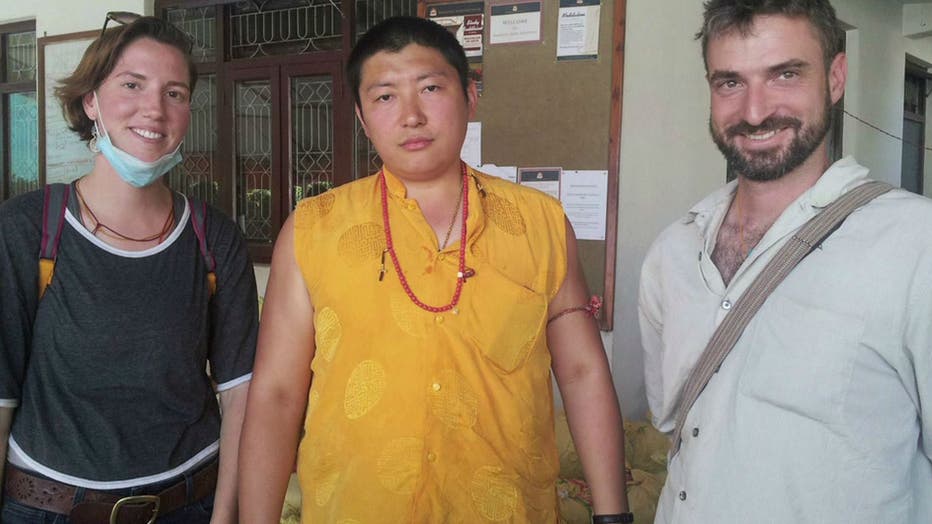 The Limburgs say their son was supposed to return to Racine in late June, but now, this is in question as he continues to contribute to relief efforts in Nepal -- a place the Limburgs call their son's second home.

"He's boots on the ground, delivering aid to the people who need it," Jim Limburg said.

Chris Limburg is hoping folks back home are willing to help those in Nepal. If you're interested in making a contribution via The Helambu Project, you can do so by CLICKING HERE. 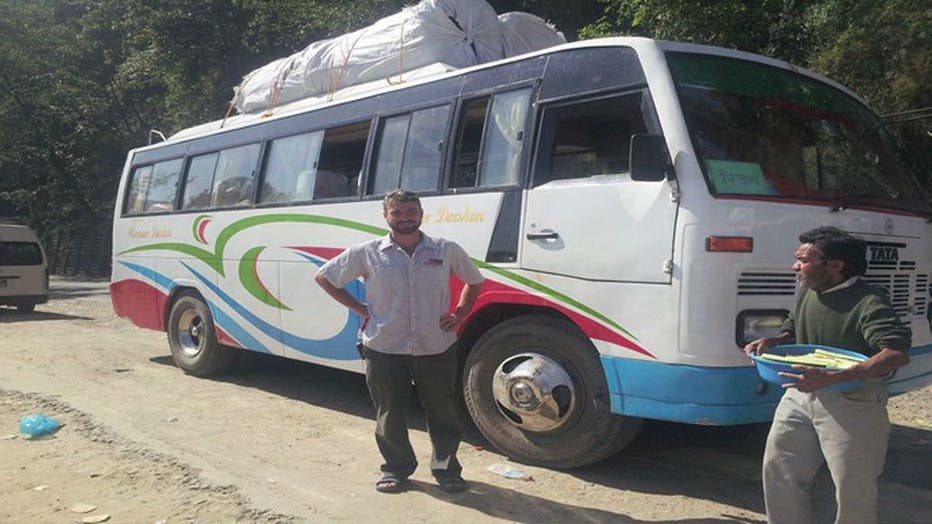