"He was face down in the water for about five minutes till someone called the cops," Will Berrien said.

A news release indicates the Bayside Communications Center received a 911 call about a man struggling in Lake Michigan by the breakwater rocks at Klode Park shortly after 8:00 p.m. Saturday.

A Whitefish Bay officer arrived on the scene and jumped in the water approximately within two minutes of getting the call. The police officer swam out approximately 100 feet to the man and pulled him back towards shore. A citizen had obtained a long stick and waded into the lake and reached out to the officer as he pulled the man into shallower water. Other police officers arrived on scene and assisted pulling the man to shore. 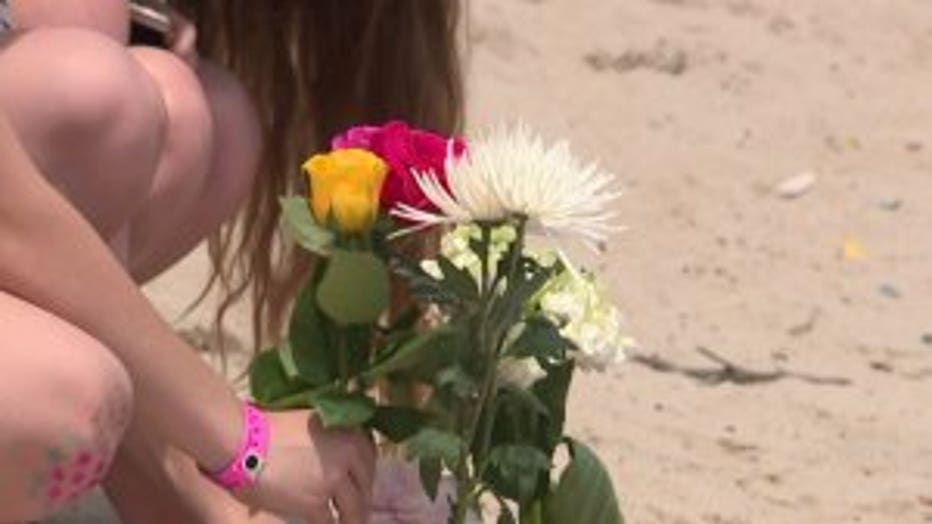 An autopsy is scheduled for Monday, June 12th. No further information will be released about this case until that autopsy is complete. 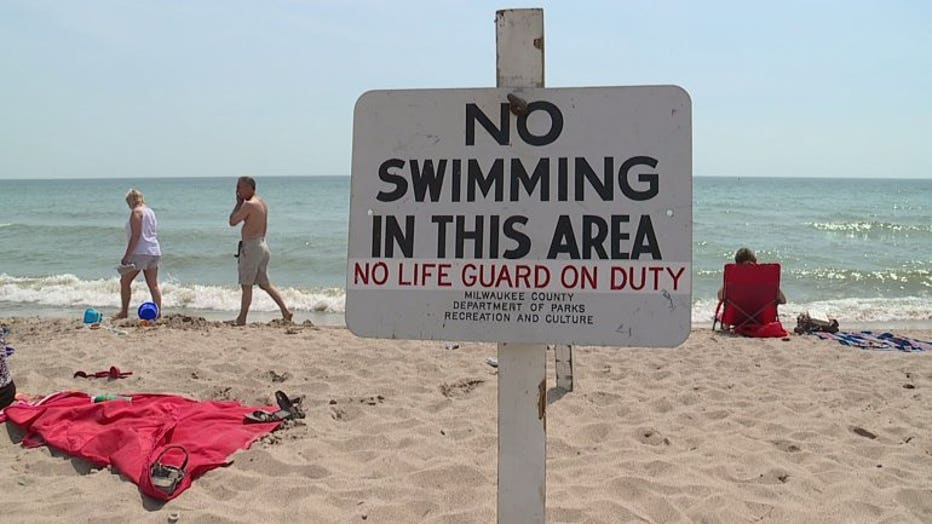 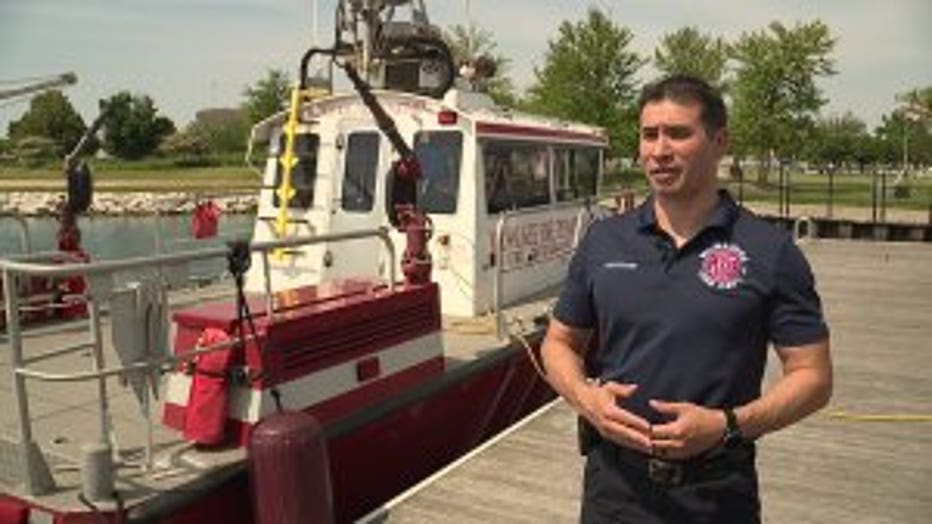 On Sunday, there was a memorial honoring the victim at the beach, as officials stressed safety on another hot day when many were looking to cool off in the water.

Lt. Alwin said it takes just a matter of minutes to experience hypothermia, and lose your ability to move. Pair that with strong winds, and choppy water with three- to four-foot waves could be downright dangerous. 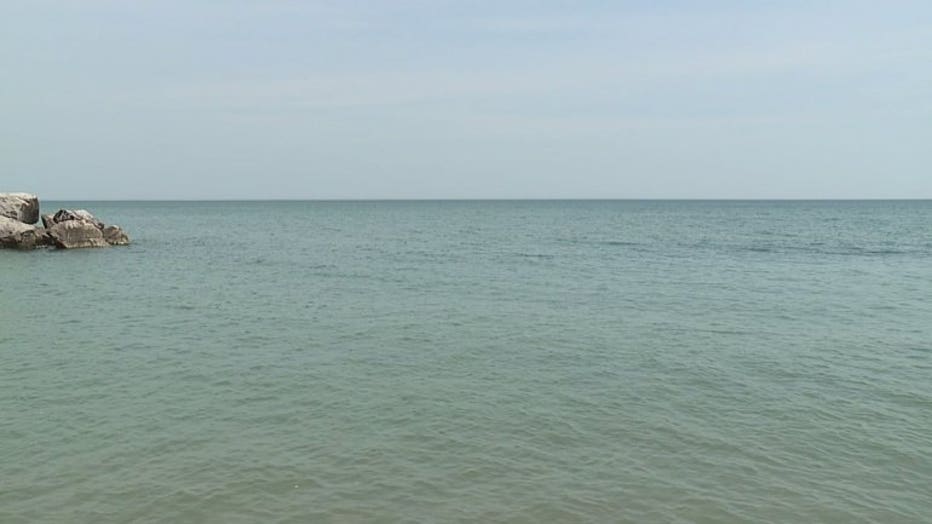 "It can create waves and chop for watercraft and boats, but also, you got to be aware, especially when you're swimming, that it can push you out when you're unaware. Swim within your abilities," Lt. Alwin said.

Lt. Alwin advises checking the water conditions before you head out, never swimming alone and keeping a watchful eye on children. 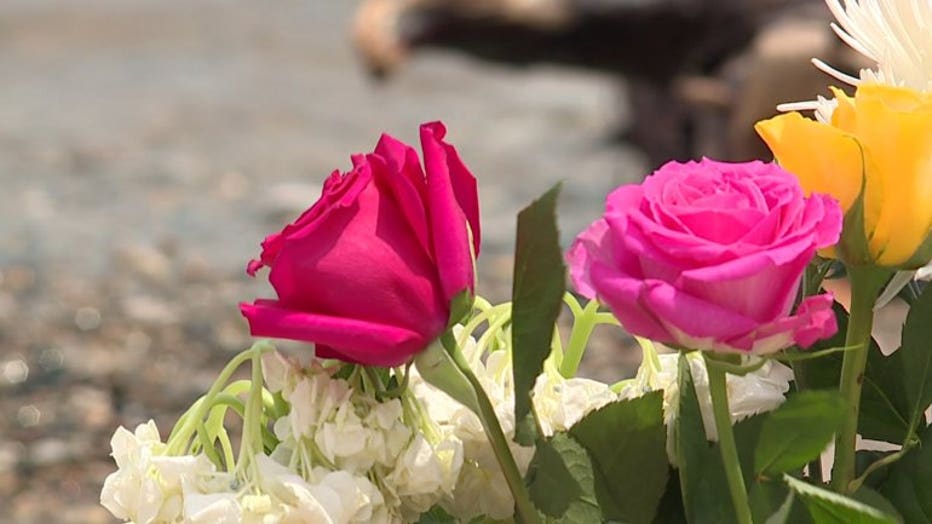 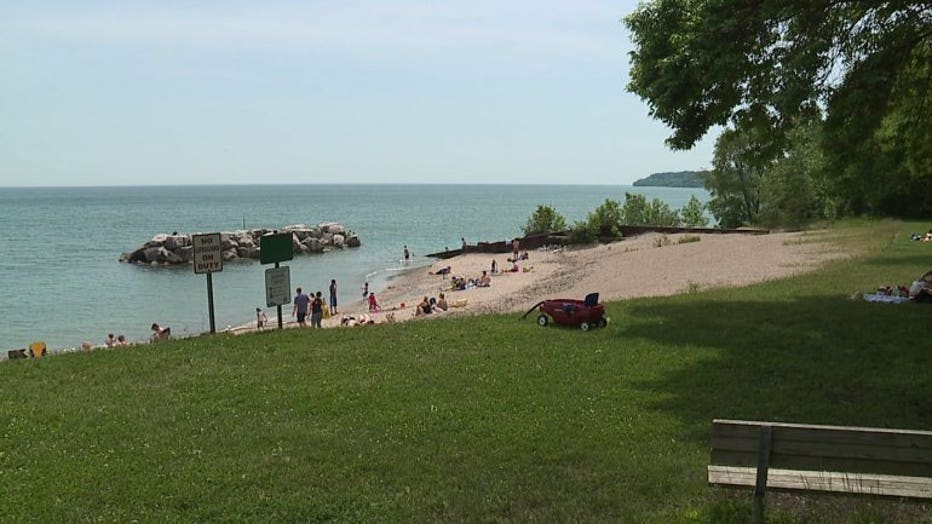 Lake Michigan’s 14 drownings is leading the statistics in 2017.