Milwaukee sees its deadliest month in over 2 decades

Milwaukee sees its deadliest month in over 2 decades

MILWAUKEE -- It's been a violent summer in Milwaukee. The city's police chief laid out the numbers on Thursday, September 1st. Milwaukee's murder rate surpassed Chicago, which also had a violent month of August. Four homicides per 100,000 people in our city -- compared to 3.3 per 100,000 in Chicago. When it comes to solving the city's most serious crimes, police have a successful clearance rate. Police Chief Ed Flynn says it's the crimes where the victims survive that often go unsolved. 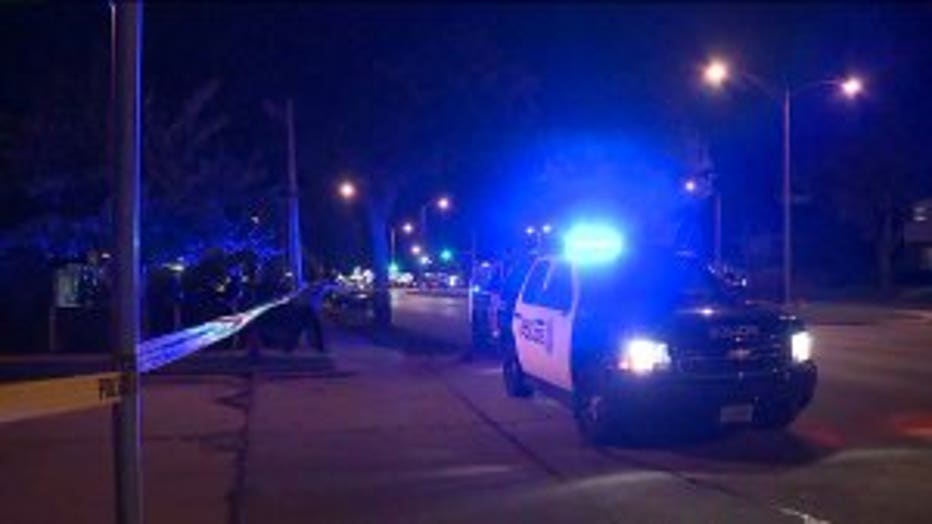 During Thursday's news conference, Chief Flynn said Milwaukee has a firearm-rich environment. That's evidenced by the number of homicides that stem from gun violence -- more than 80%. So it's no surprise there has hundreds of non-fatal shootings each year as well.

Flynn says the difficulty in solving them though is victims or witnesses often refuse to come forward. 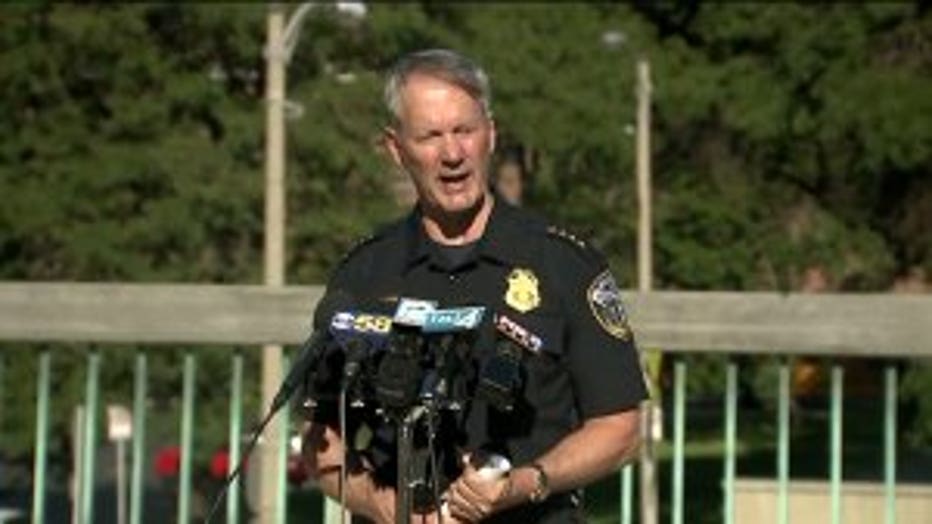 August has been the deadliest month the city has seen in 25 years. Officers were called out to three separate non-fatal shootings overnight.

"Although they are down compared to last year, they are still extraordinarily high," said Chief Flynn.

In one incident, MPD says the victim took himself to the hospital but refused to be forthcoming with information -- something the department sees over and over again.

"It's becoming a rational act for people to be afraid to cooperate with the police because those offenders who are armed and dangerous and survive have a very much vested interest in intimidating those who would truthfully testify," said Chief Flynn.

"Talking with both youth and adults, one of the concerns is, we don't want to be seen as a snitch because we don't want to make ourselves and our families vulnerable to retaliation," said Pastor Darryl Seay, Liberty and Truth Ministries. 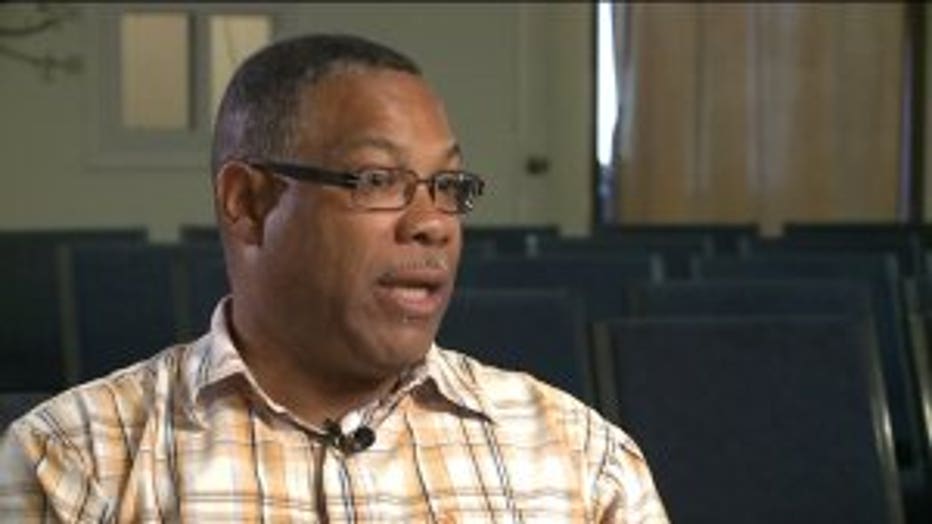 Pastor Darryl Seay with Liberty and Truth Ministries on Fond du Lac, works with the communities that are most affected by gun violence.

With a record-high 24 homicides in August, Seay says the key to taking the most violent criminals off the streets is to improve relations between law enforcement and the neighborhoods where these crimes occur.

"Police just coming into the neighborhood, talking with families, listening to their concerns and developing a real honest rapport with them," said Seay. 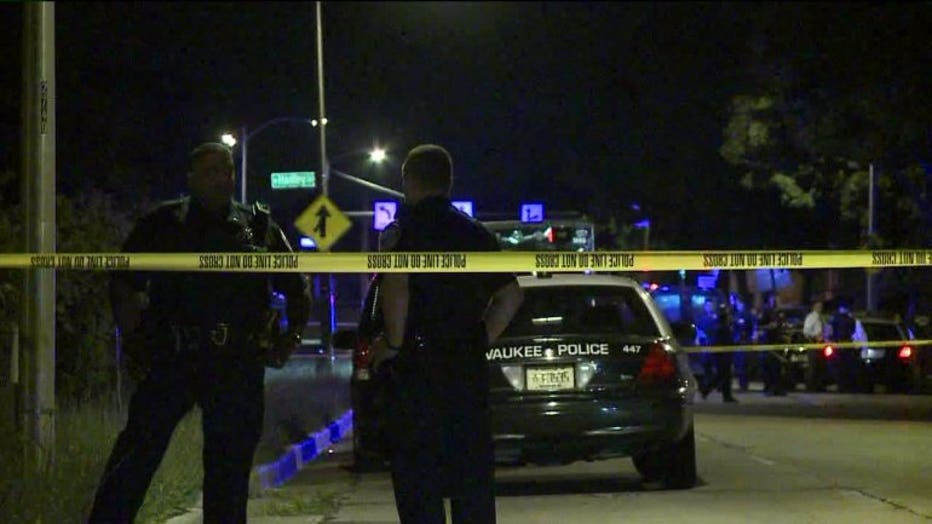 In addition to catching the criminals, Flynn said his department has taken more than 200 guns off the streets since August.