WAUKESHA -- Two people were found shot to death inside a home near Lawndale Avenue and Washington Street in Waukesha on Wednesday afternoon, May 27 in what police said was an apparent murder-suicide. 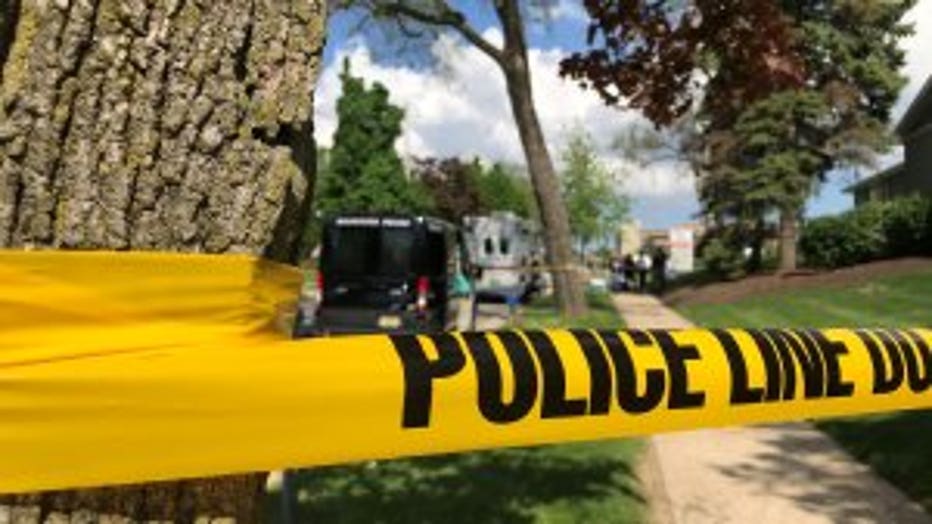 Officials indicated around 1:45 p.m., they received a 911 call from a hysterical woman at the residence, which is located a short distance from Waukesha Memorial Hospital. When officers arrived on the scene, they found two deceased victims -- one man and one woman -- inside the home. Both died from gunshot wounds.

The relationship between the deceased was not immediately known.

Officials stressed there is no threat to the public -- but the incident left neighbors shaken.

"It's unfortunate," said Jacob Mayer, who lives nearby. "Nothing like this out here." 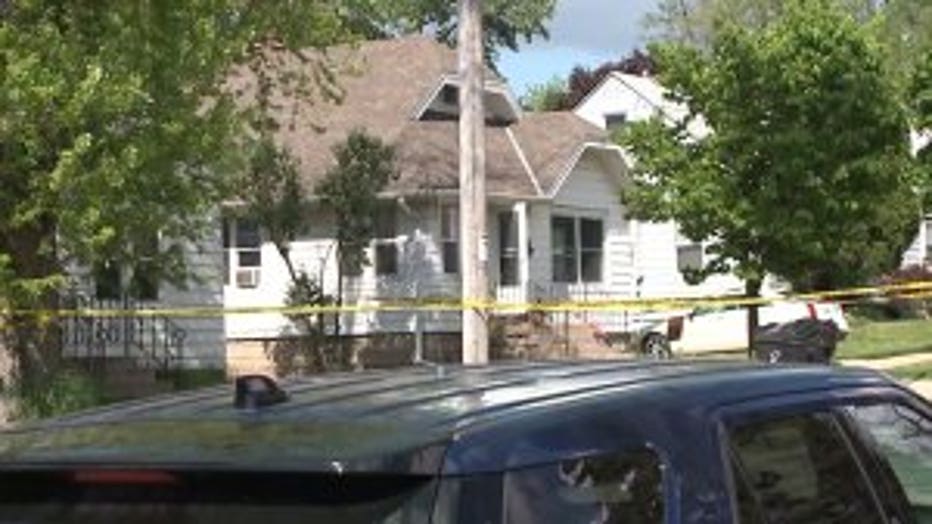 Mayer said he didn't hear gunshots, but did see the aftermath.

"Several other squad cars showed up," said Mayer. "I'd say 10-15 were here at one point. Few ambulances, couple fire trucks. Had all the streets kind of blocked off."

Police said the 911 caller was not one of the people found dead in the home, though the caller's relationship with the victims was not immediately known.

"We were unsure of what officers would be confronting," said Waukesha Police Captain Dan Baumann. "The investigation will ultimately reveal this is most likely a murder-suicide."

Neighbors said loved ones of the victims gathered outside, including one woman who was visibly shaken.

"Kind of brought her some tissue and consoled her," said Mayer. 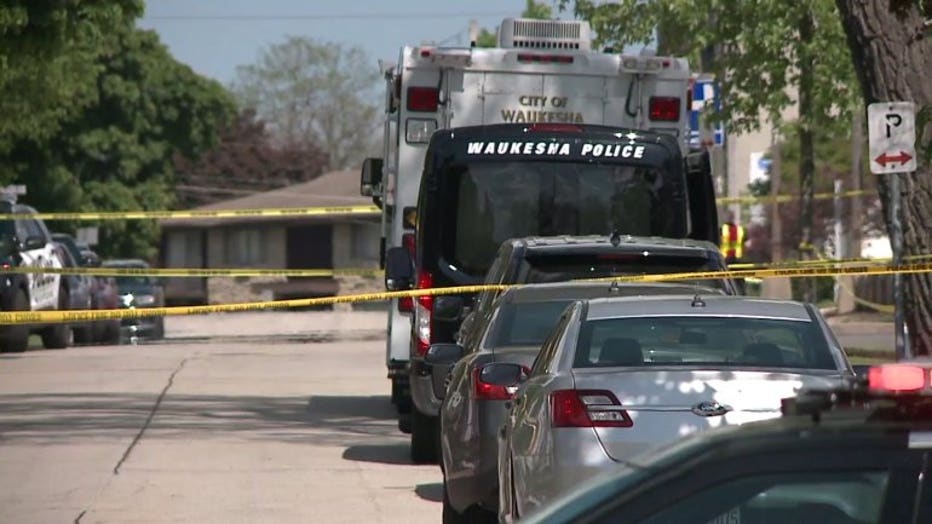 A gun was located on scene, and police said there was no sign of struggle in the home.

"This is an isolated incident," said Captain Baumann.

"You never want to have to watch somebody lose people," said Mayer. "I feel that pain. Definitely a lot of empathy for the family." 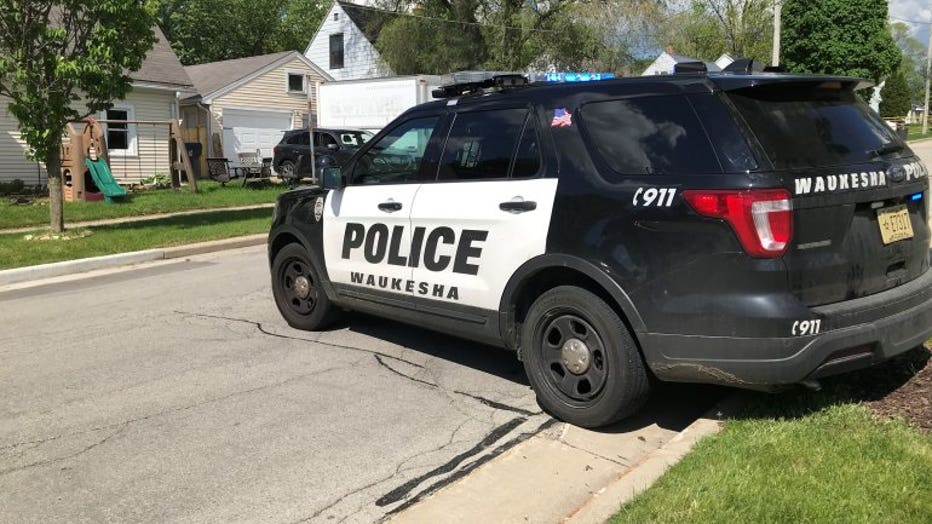 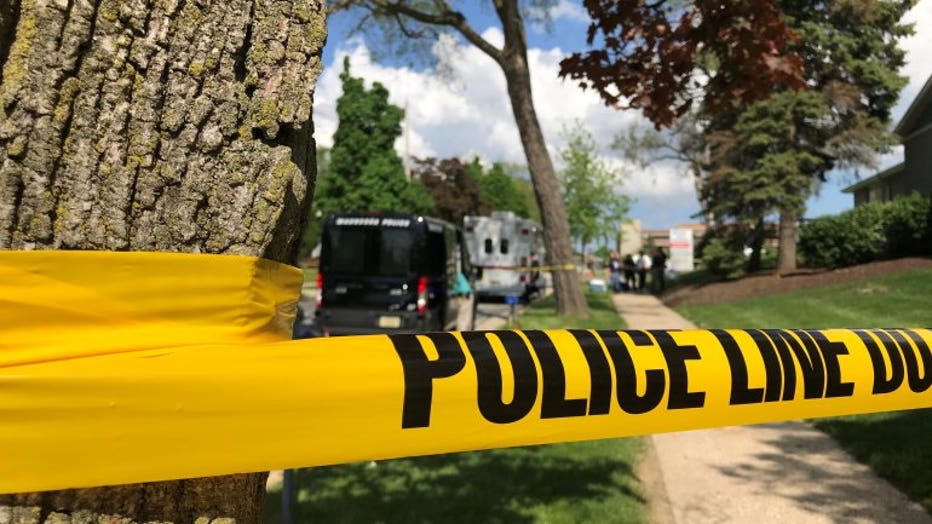