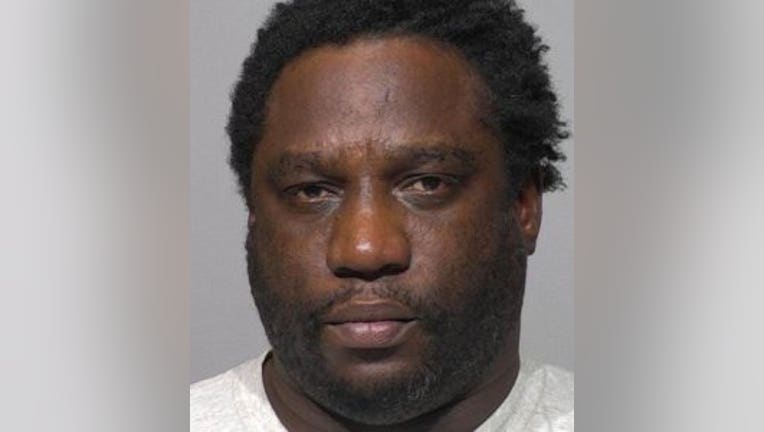 MILWAUKEE -- Prosecutors say a fatal shooting at 29th and Burleigh early on Saturday, April 6 stemmed from "a drunken dispute." The alleged shooter shouldn't have even had a gun that morning -- because he's a convicted felon.

According to a criminal complaint, police responded to the area near 29th and Burleigh around 1:30 a.m. on April 6, where they found a shooting victim face down in the roadway with a gunshot wound to his upper chest area. He was pronounced dead at the scene. An autopsy revealed he suffered two gunshot wounds. His death was ruled a homicide. 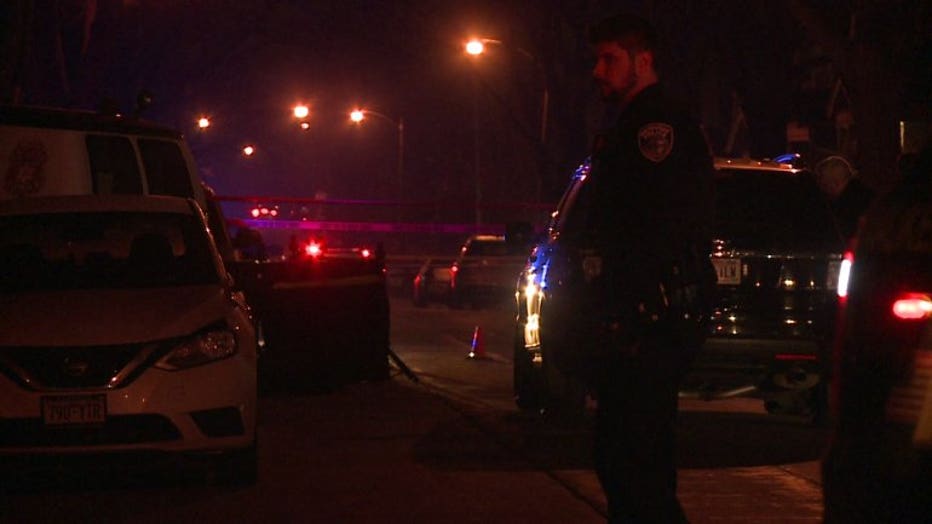 Another witness said around 10 p.m. or 11 p.m. on April 5, she went next door to "Gin's" residence, where several others were present, along with Blunt. She said around 11:30 p.m., she returned to her home to braid Blunt's hair. Eventually, one of the other people that had been at Gin's house came to her house, "upset about something that had been said to him at Gin's." Blunt went to Gin's to find out what happened. The witness said she soon heard arguing coming from outside, and saw Blunt arguing with others who had been at Gin's. She said someone threw a punch and a physical fight ensued. She said there was nothing she could do, so she headed back to her home, and before she had a chance to close her door, she heard Blunt say that he was going to go get his gun. She said Blunt got into his truck and left the area, returning about 10 minutes later. She said she heard people saying, "You're not going to do this," and, "You can't do this." She said she heard Blunt say, "It's too late. He said what he said." The witness said she then heard a single gunshot, the complaint said. 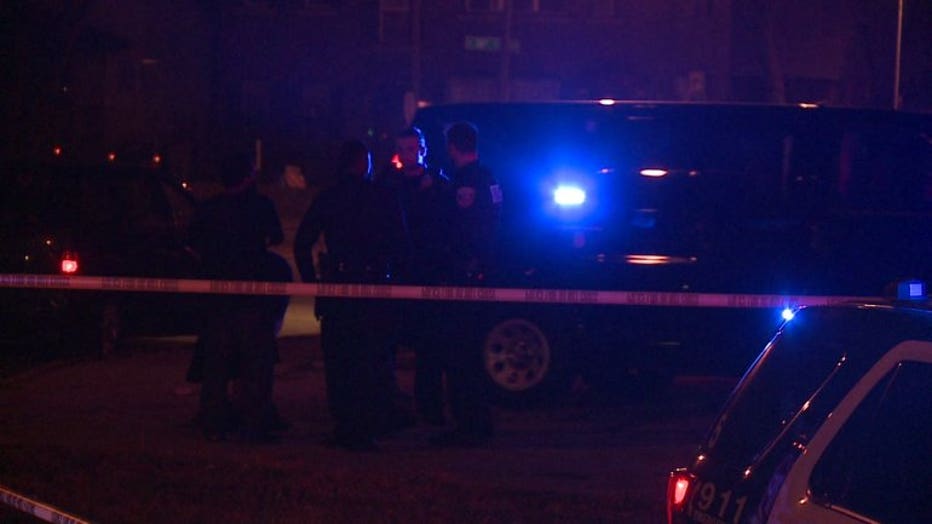 A third witness said the entire incident was the result of "a drunken dispute." This witness was part of the physical fight, and said once the group was physically separated, Blunt told another person to wait, and got into his vehicle and left. He returned with a gun in his hand, the complaint said. The witness said Blunt repeatedly asked the victim if he wanted to die. The victim told Blunt he'd had plenty of guns pointed at him, and that if he didn't want to talk to him like a man, then they should fight. The witness said Blunt pointed the gun directly at the victim and fired one shot. 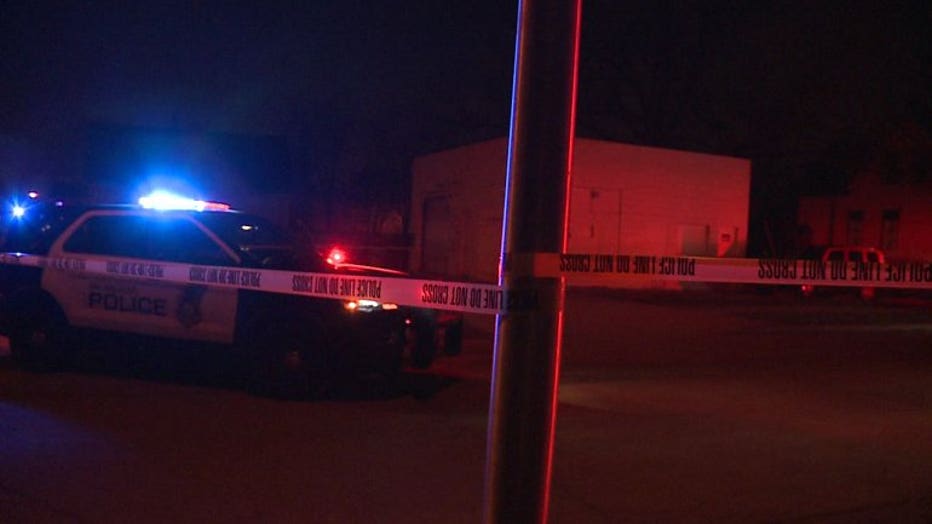 The complaint said officers spotted a silver truck headed westbound on Burleigh, approaching Sherman, where it disregarded a red traffic light. The officers conducted a traffic stop, and Blunt was identified as the driver. He was removed from the vehicle, and a search revealed a handgun in his pocket.

Prosecutors said Blunt admitted to shooting the victim, but said the victim "had rushed him." He said he was just trying to "let off a shot" and it hit the victim.

The complaint said Blunt was convicted of felony child abuse -- recklessly causing harm in 2013, so he should not have had possession of a firearm on April 6.