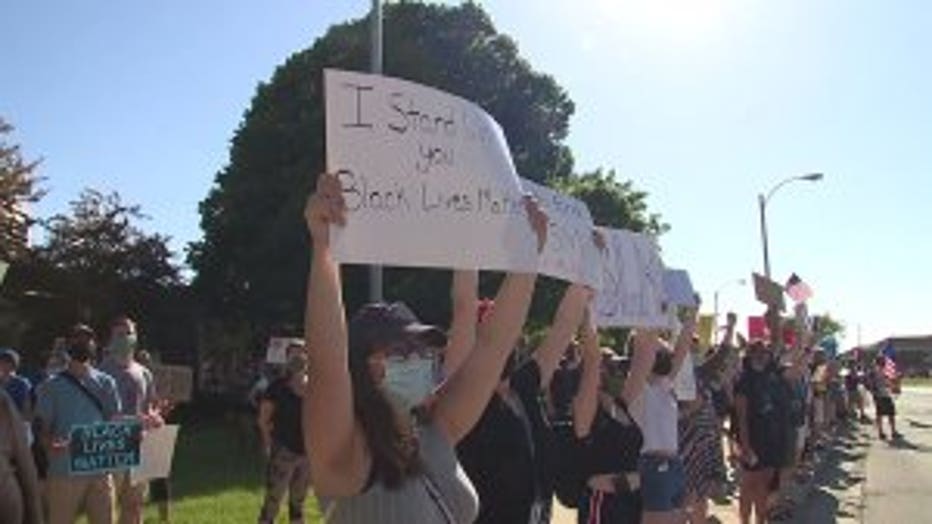 Tosa Together demonstration near 76th and North

WAUWATOSA -- Instead of marching, protesters in Wauwatosa took a different approach to voice their message on Wednesday, June 3.

The group "Tosa Together" told those who showed up for the demonstration to simply stand along North Avenue, to bear witness to the anger, grief and problems in society that need addressing. 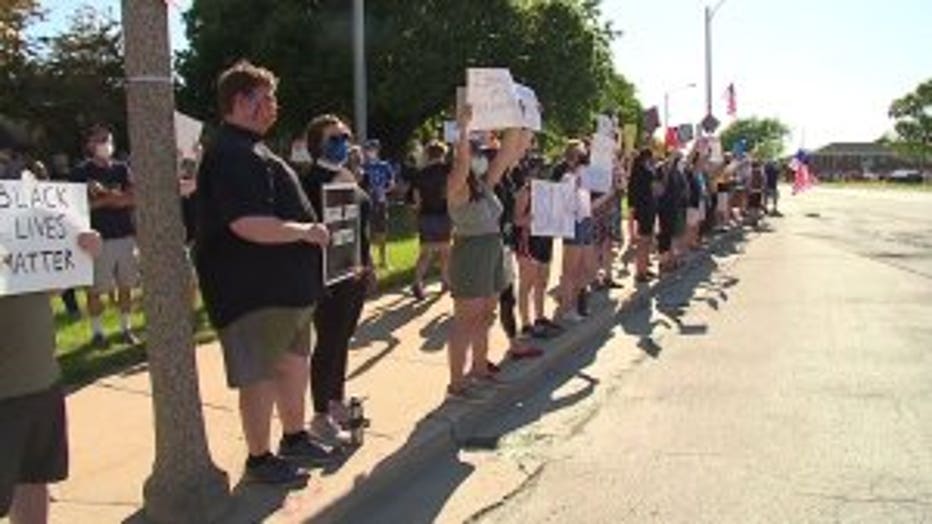 Tosa Together demonstration near 76th and North

"It's time for structural change against racism. And white people need to be engaged in that work," Ann Heidkamp, who co-coordinated Tosa Together, said.

Organizers told FOX6 News that they are trying to break the silence against white privilege and inequities in society. More than 500 people participated in the afternoon's gathering.