Chief Morales was ordered to comply with the FPC’s 11 directives or he could lose his job. Under a backdrop of the FPC — that has problems of its own.

MILWAUKEE - Milwaukee police are not backing down on changes proposed to their use of force. The city’s Fire and Police Commission are at odds over the use of tear gas.

Six times chemical irritants were set off, police say. Out of more than 100 protests since May 29.

Tear gas, the Fire and Police Commission is trying to get rid of altogether, in a directive to Chief Alfonso Morales. 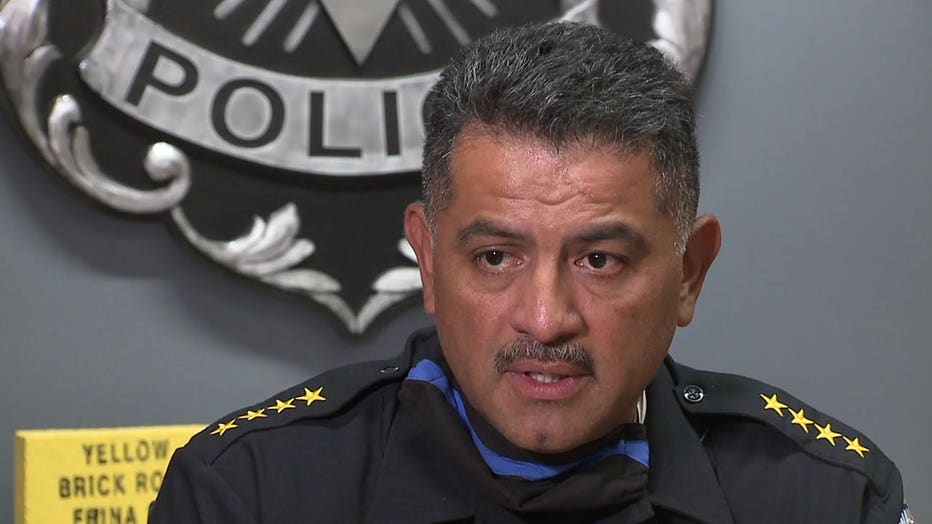 “They have to comply at that point if they continue throwing bottles and brick towards us then we have to have a method to defend life and property,” Assistant Chief Michael Brunson said.

Tear gas was tabled until September, so were any possible changes to department procedure over the use of chokeholds.

“You may have no choice but to choke a person out if you're in that fight for your life,” Regina Howard said.

Chief Morales was ordered to comply with the FPC’s 11 directives or he could lose his job. Under a backdrop of the FPC — that has problems of its own.

The mayor announced Thursday he doesn’t support FPC Chairman Steven Devougas remaining in his position. He is under investigation for an ethics violation.

Something Morales’ attorney says is frustrating and believes there’s more to the story. 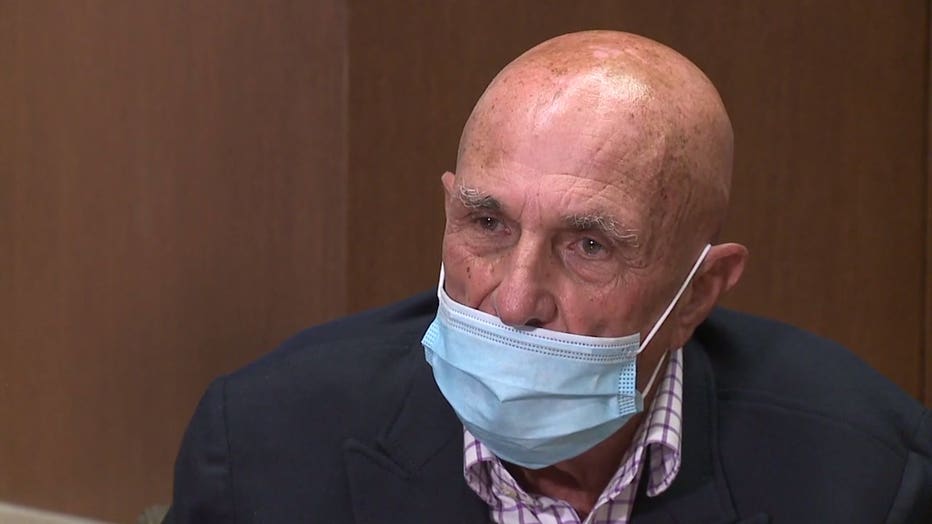 “We have a sense based on some info, there may have been meetings that weren't public where commissioners may have had conversations that weren't part of an agenda that was promulgated under an open meetings law to the public, where there was already some provisional discussions about firing chief morales and looking for his successor,” Franklyn Gimbel said.

Chairman Devougas was not at tonight's meeting.

"There's no reason to put the pressure on the chief of police in the city of Milwaukee," said Franklyn Gimbel, Morales' attorney.

If he doesn't comply with the directives, he could be demoted, suspended or fired.

We’ll have to wait until next tuesday to see what happens next.

"We have to discuss that because there is a reason we call it less lethal," said Morales. "It's there to protect the community and the officers."

During his Wednesday night interview with FOX6 he says the dedication of his officers and staff are motivating him to stay in the fight.

The mayor is the only person that can overrule a directive. Mayor Barrett's office issued this statement Thursday evening:

"Milwaukee's Fire and Police Commission is an unusually powerful civilian body.  The commission's oversight of the Fire Department and the Police Departments is intended, through state law, to insulate the departments from political influence that might exist if directly overseen by elected legislative or executive officials.""The Mayor expects that the Milwaukee Police Department will secure adequate protection for the Democratic National Convention."The Mayor Barrett is on record saying given the ethical concerns, Mr. DeVougas should no longer serve in his position. The power to terminate him as a commissioner lies with the Common Council, not with the Mayor."

'Maybe the National Guard:' Chief may request help with 100+ police departments pulling out of DNC