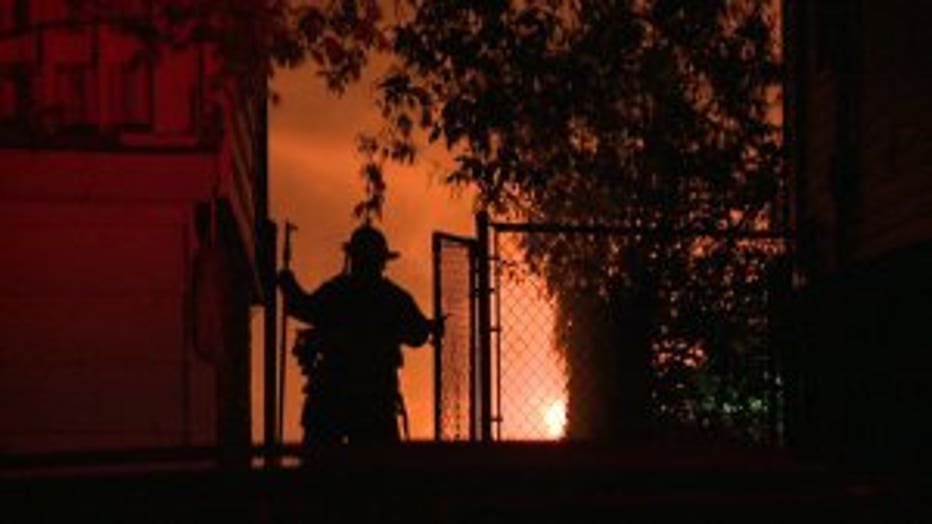 MILWAUKEE -- A fire that started in one garage spread to another on Milwaukee’s south side early Saturday, May 13th. The fire department was dispatched to the fire near 25th and Mitchell shortly after 4:00 a.m.

Cell phone video shows the fire raging behind homes as orange flames and flashes lit up the sky.

"We saw basically sparks shooing out of yards. Flames billowing in the sky. It was nuts, people screaming," said a neighbor. 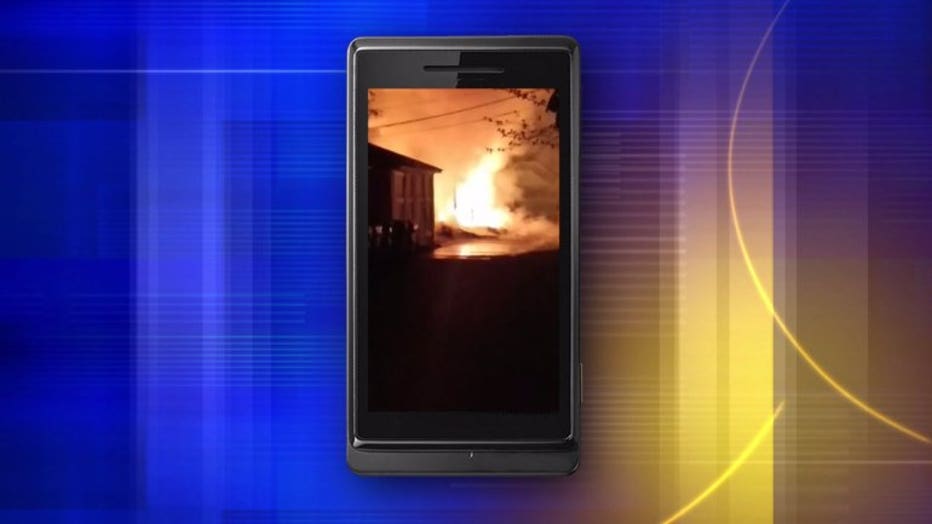 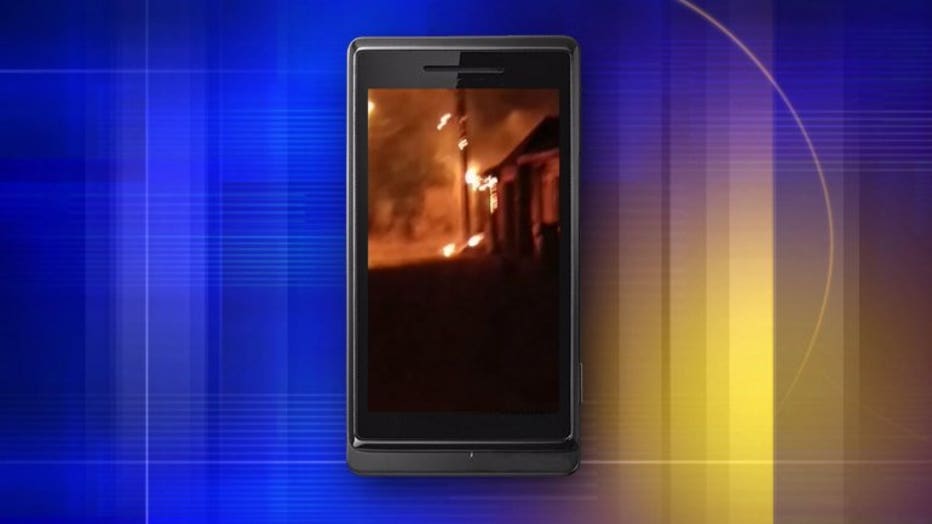 A neighbor says his concern grew when electric wires were burned. 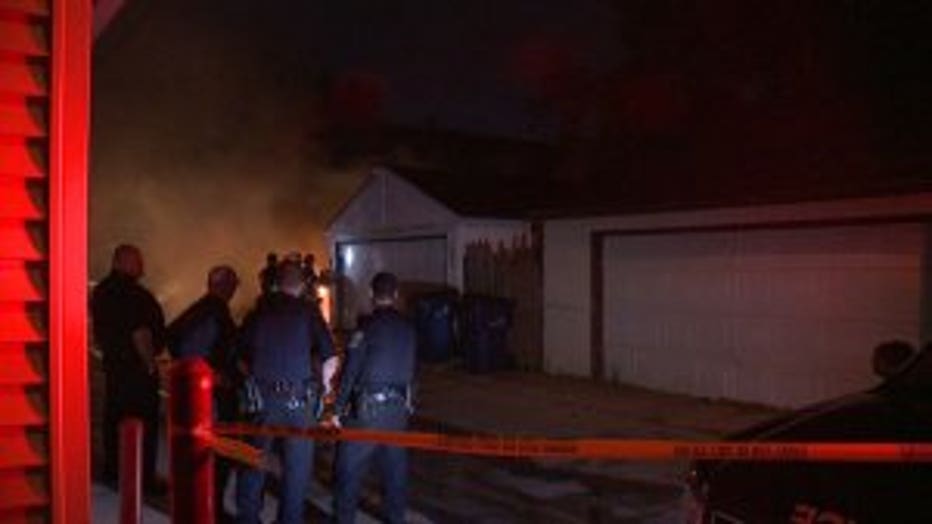 "Power was out, lights flickering in the house. It was crazy. Transformer was going nuts," the neighbor said.

Officials say the fire started in a garage but quickly spread to a neighboring garage. The owner of the property says the entire structure was destroyed along with a car and the contents inside.

Crews battled the fire attempting to contain it as quickly as possible. Fire officials say two garages were completely consumed and damage was caused to four others and the siding of two homes melted.

Jose Lopez owns one of the garages and says the majority of the damage seemed to stem from the property next to him.

"It's sad. This house has been vacant for so long, people pile up garbage over there like nobody cares about the property," said Lopez. 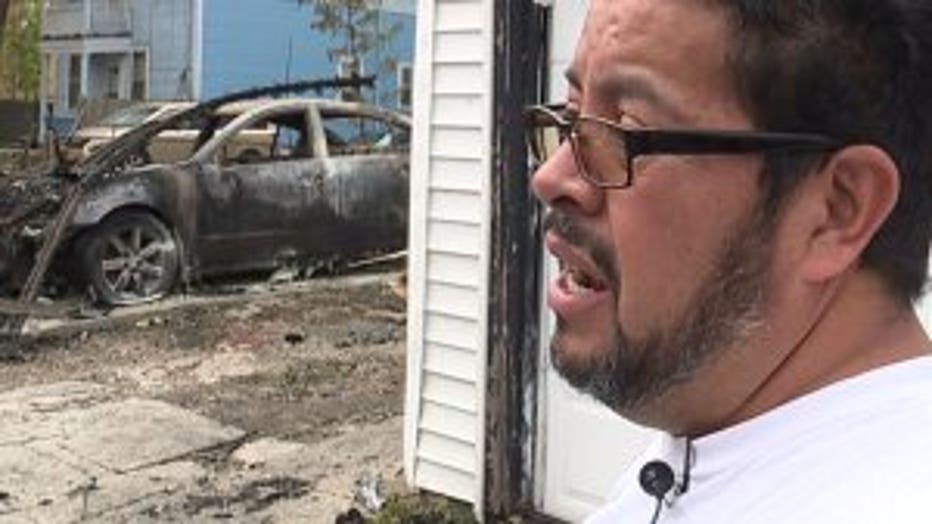 "I do have insurance but I don't know if it's going to cover," Lopez said.