Speeding and crashes along Superior Street in Milwaukee have put residents and city leaders on notice. Now, they're working together to hopefully find a solution.

MILWAUKEE - Residents who live along Superior Avenue in Milwaukee said they are frustrated with drivers going way too fast, and a Milwaukee alderwoman is, too.

Together, they are calling on the city to make what they believe could be life-saving changes to the roadway.

The mangled metal and twisted steel of a crash are all too common along Superior Street.

"These are just people in the middle of the night coming from I don't know where...flying through this neighborhood," said one resident, who did not want to be named. "You can hear how fast someone is going."

The Milwaukee Department of Public Works has been watching the stretch of road for years, tracking crashes since 2014. There have been six wrecks in the last six months alone. 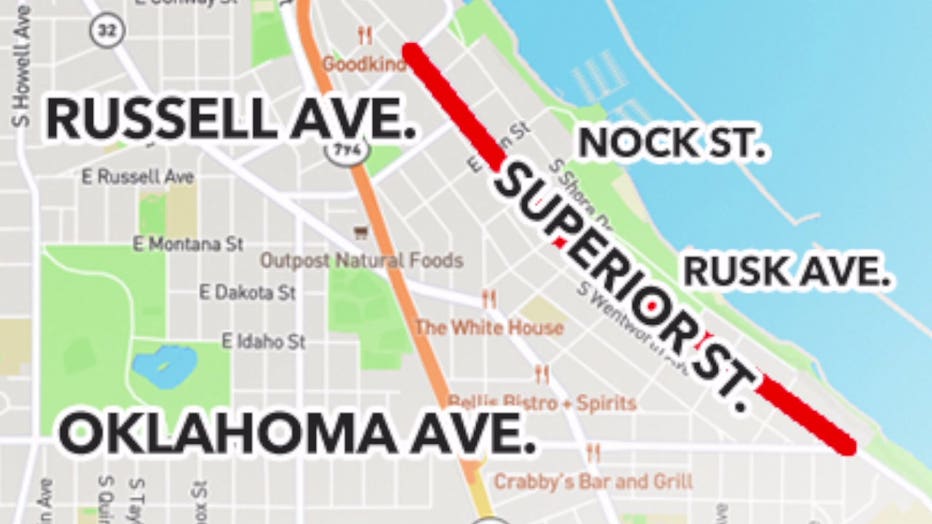 "I don't think there's anybody that goes 25 (miles per hour)," said Douglas Dropp.

"One thing we noticed is there have been a very high number of crashes involving parked vehicles out there," said traffic engineer Scott Reinbacher.

From putting up more speed limit and stop signs, to increasing police patrols and installing speed tables, the DPW wants the neighborhood to weigh-in before deciding exactly which step to take. 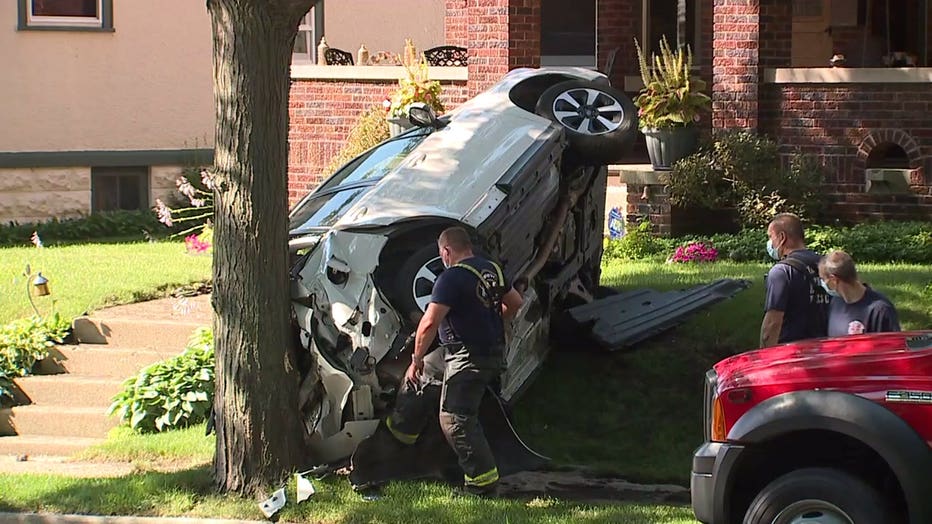 Scene of a vehicle crash on Superior Street in Milwaukee

Homeowners along the stretch of road are willing to try anything to get drivers to hit the brakes.

"I'm not an engineer. I don't know what city regulations can and can't do," Dropp said, "but it's ridiculous that traffic moves so fast."

Together with city leaders, they hope to stop crashes from hitting too close to home.

In September 2018, DPW clocked drivers over a 48-hour period. They found that a majority of drivers on Superior went at least 5 mph over the 25-mph speed limit. One driver was clocked going 62 mph.