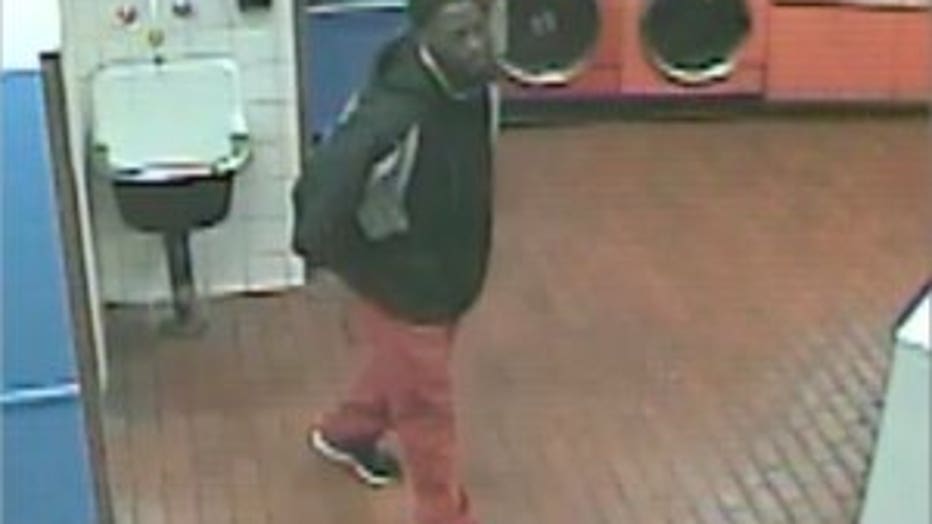 MILWAUKEE -- Milwaukee police are asking the public for their help identifying a suspect wanted in connection with a sexual assault at Big Wash Laundromat near 51st and Center on Wednesday, December 6th.

"Knowing that it happened just a day before I got here -- it's really scary because you never know. It could happen to me," said Shaunetta Thompson, a customer at the laundromat. "We shouldn't have to worry about having to protect ourself in the laundromat, going to the store, or anything like that." 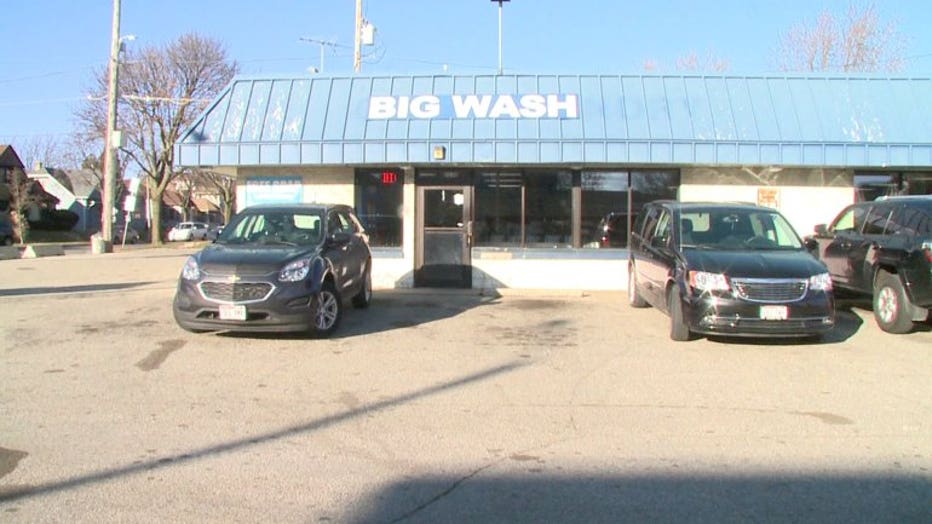 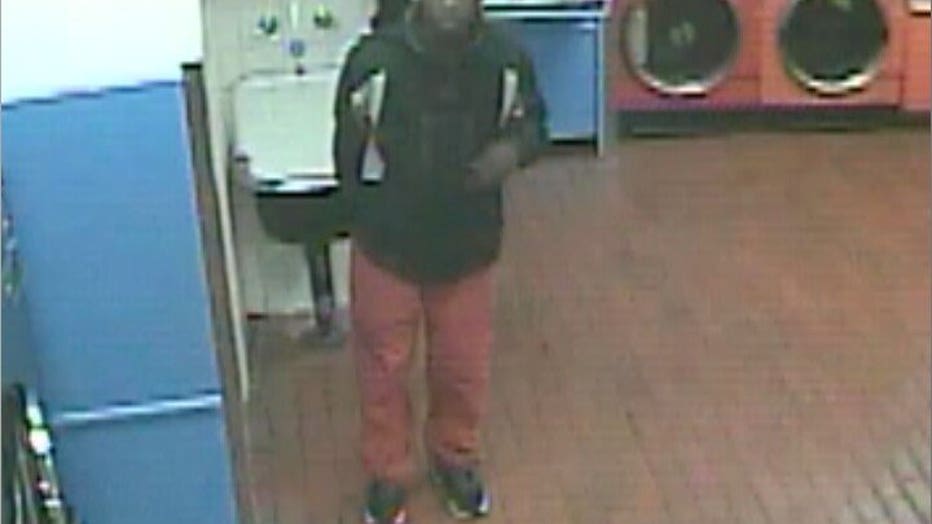 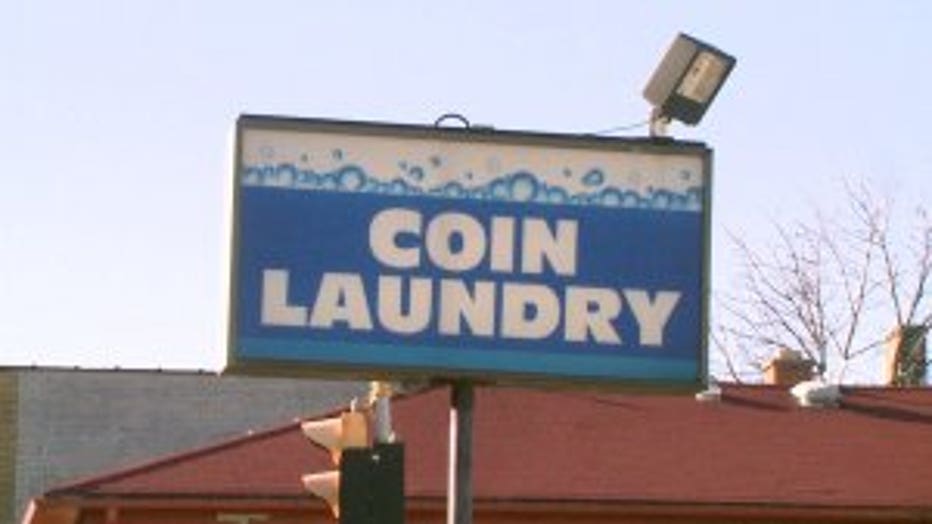 The suspect is described as a black man in his 30s, standing approximately 5’7” tall, weighing 190 pounds, with a low haircut, acne and a skinny face.  He was last seen wearing a dark jacket, red pants and a black winter hat. 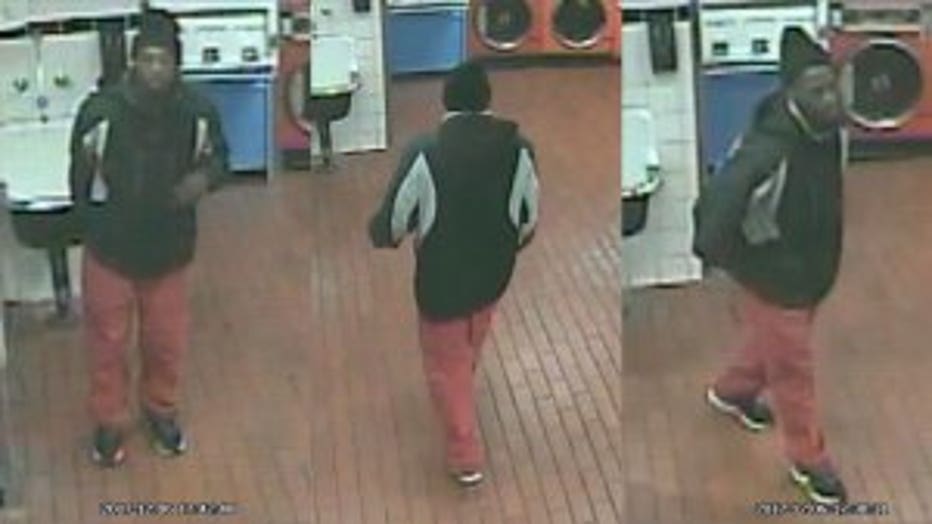 Anyone with information on this crime is asked to call Milwaukee Police Sensitive Crimes Division at 414-935-7405.

The laundromat owner was not on site for comment. But authorities say he is cooperating with the investigation.