MILWAUKEE -- Ahead of the election on Nov. 6,  a bipartisan group of elected officials in Milwaukee County is looking for something from the candidates in the governor's race -- leaders from all across Milwaukee County and from a wide spectrum of political affiliations.

"Our residents should not be having to incur this cost for an unfair tax shift," said Kathy Ehley, mayor of Wauwatosa. 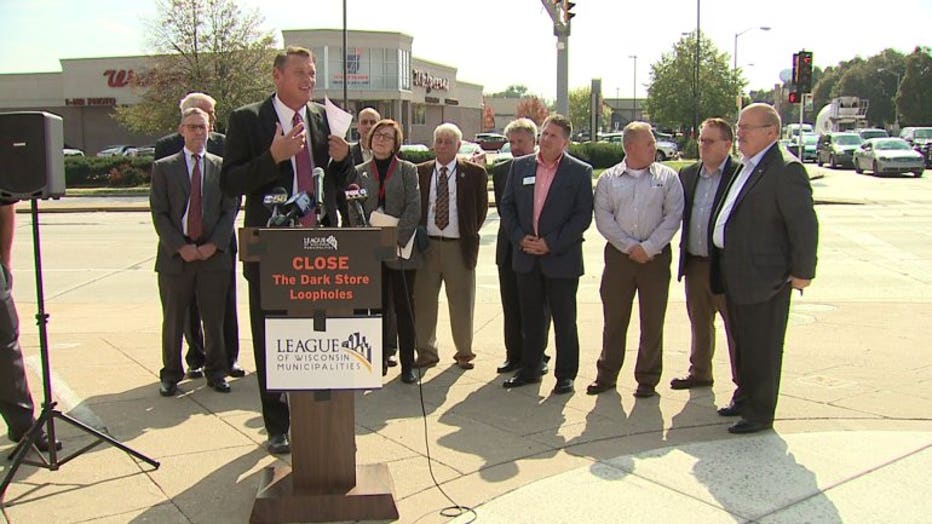 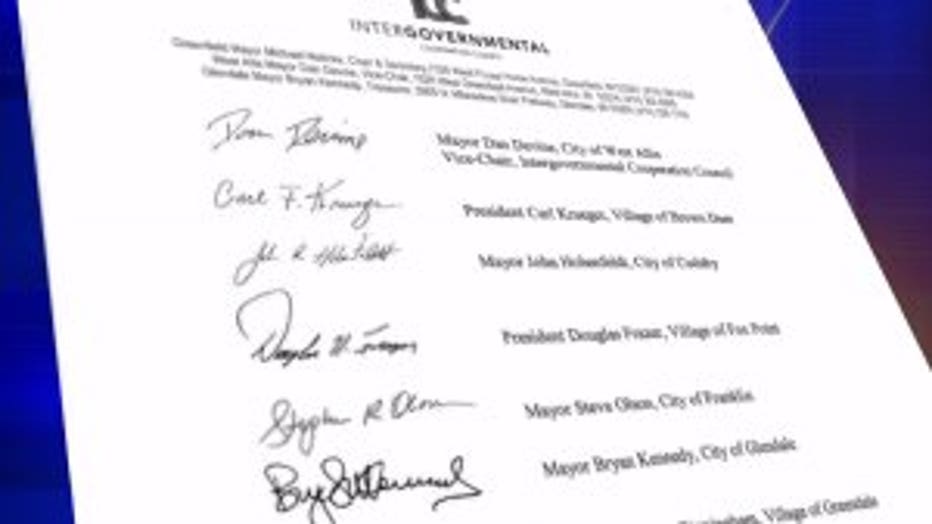 The leaders drafted a letter seeking relief from the so-called "dark store" and "Walgreens loopholes" which allow big box retailers to pay millions less in property taxes each year.

"The gubernatorial candidates need to recognize that it's not right," said Michael Neitzke, mayor of Greenfield.

One loophole allows stores to sue, arguing the lease they pay is substantially more than market rate. The West Allis store behind the group in the picture above was recently listed for sale for $5.1 million. 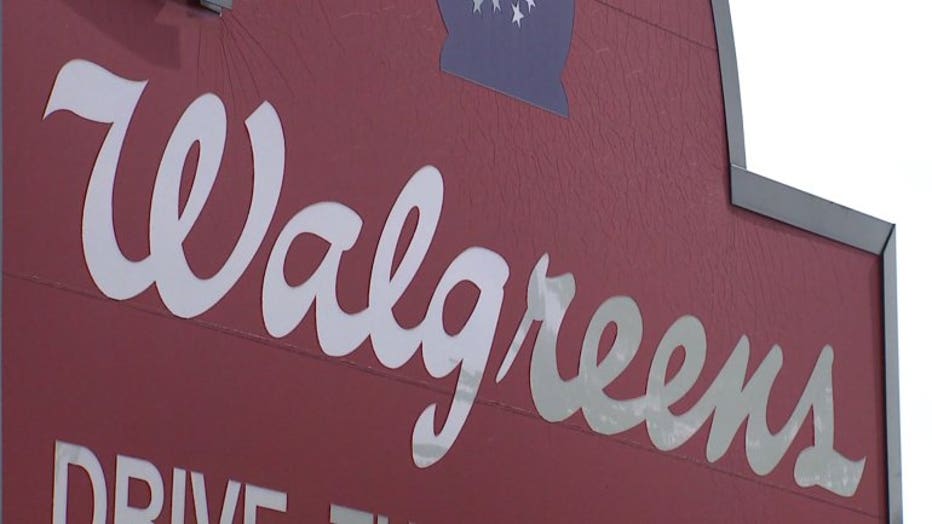 "And as a result of this loophole, they are currently assessed at $1.8 million, so they got their taxes reduced by about $375,000," said Dan Devine, mayor of West Allis. 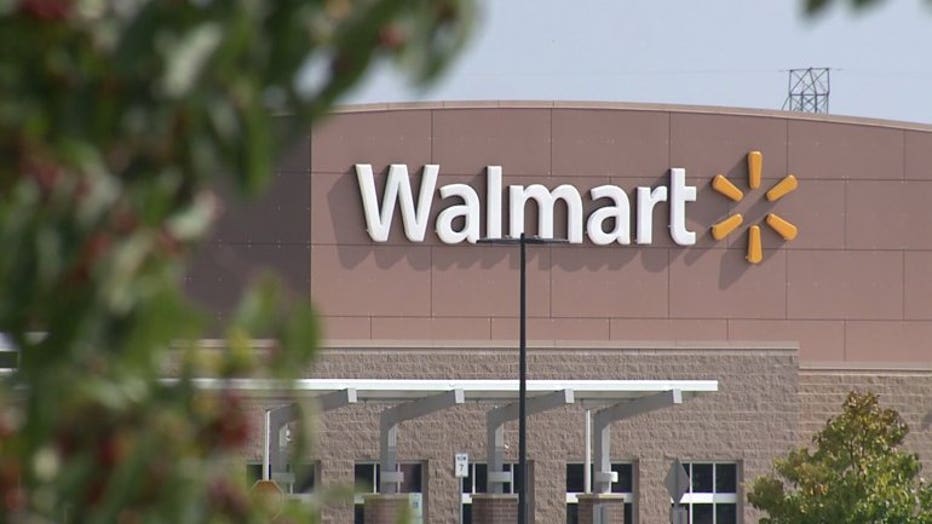 The dark store loophole is when a retailer argues there is no buyer for their store -- so it should be taxed as though it were boarded up. Litigation costs municipalities -- and reduced taxes from the big stores cost small businesses and residents. 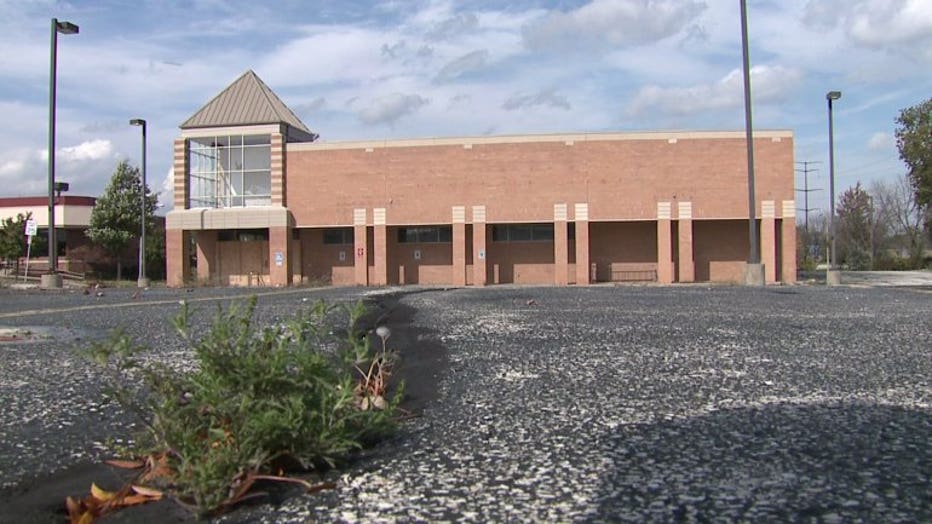 "We don't want these businesses to manipulate the governor and the Legislature and to shift the taxes from these businesses that are making millions of dollars to these people on fixed income in these homes," said Tom Barrett, mayor of Milwaukee. 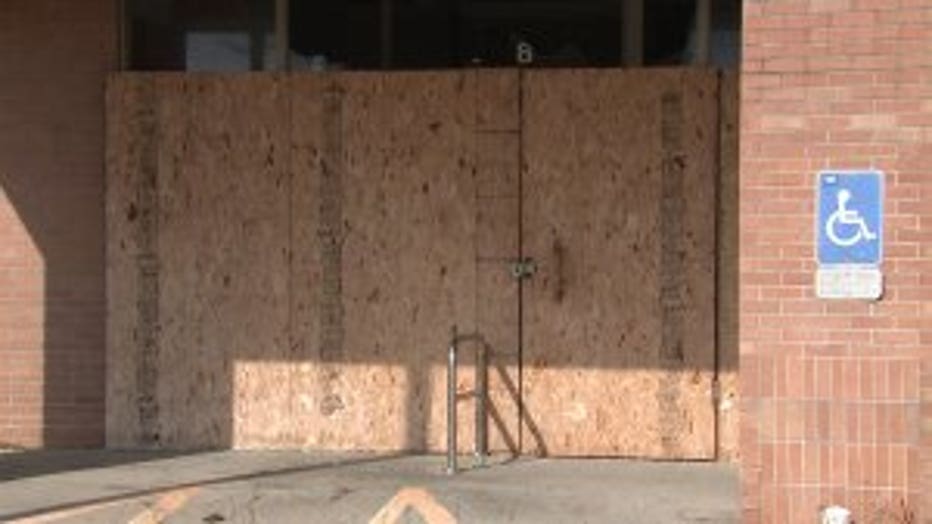 There was legislation introduced to close the loopholes, but opponents who lobbied against the proposal say the legislation will hurt struggling brick and mortar stores.

"It's going to lead to just as much litigation and lawsuits, perhaps even more than we're already seeing right now," said Scott Manley of the Wisconsin Manufacturers and Commerce.