MILWAUKEE -- A group made their voices heard outside Milwaukee's Federal Courthouse after a man was killed by Mount Pleasant police. 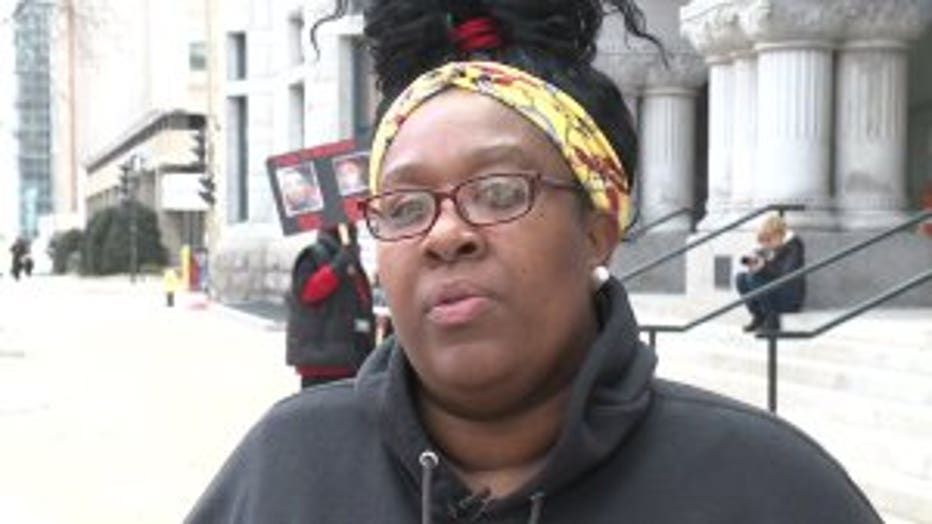 "It's not over. People may think it died down, but, really, it hasn't. This is not over. This is just the beginning," said Monique West, the mother of Ty'Rese West.

West was killed last June after Sgt. Eric Giese tried stopping him at two in the morning for riding his bicycle without a headlight. West was armed with a handgun and was shot after he tried running away. The shooting was ruled justified. 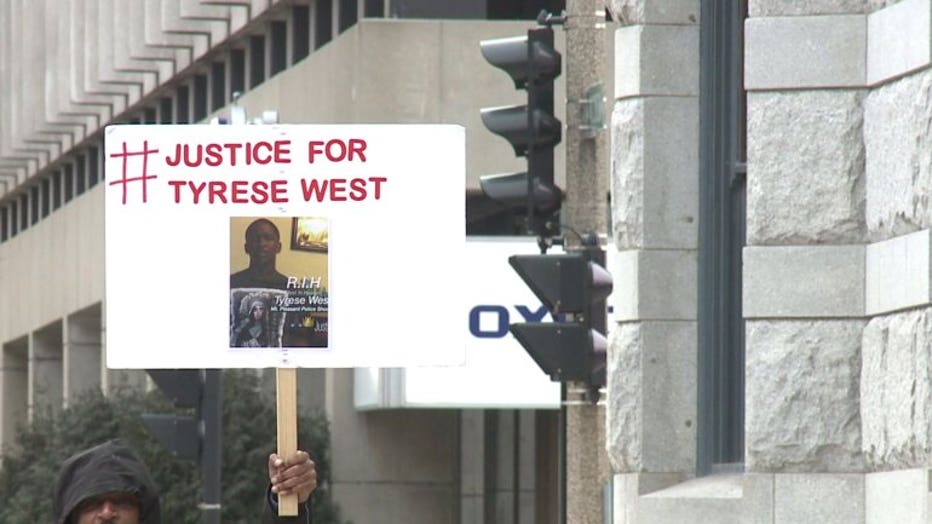 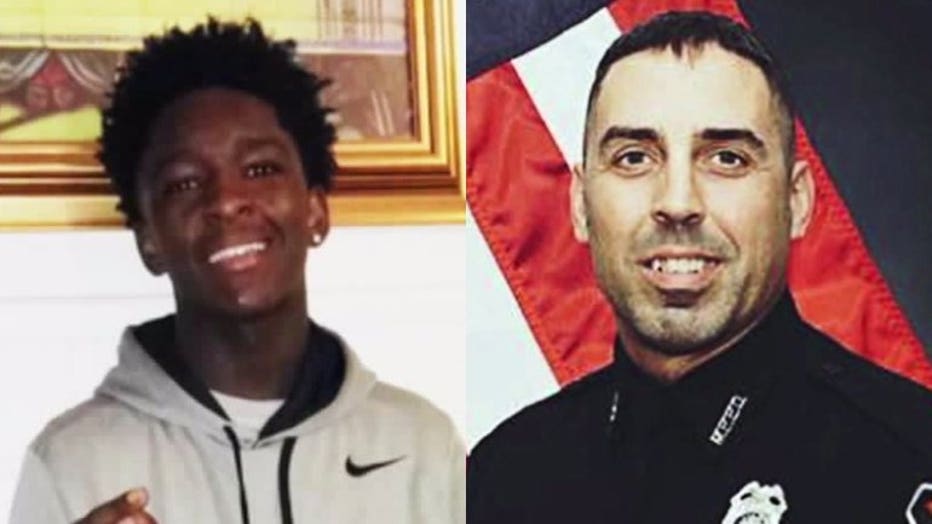