DNC pushed back to August

DNC pushed back to August

MILWAUKEE -- In a move to protect public safety, the 2020 Democratic National Convention (DNC) has been pushed back to the week of August 17. That change means much more work for organizers and local businesses.

When COVID-19 loosens its grip on the economy, Milwaukee hopes the DNC provides the service and hospitality industry a much-needed shot in the arm financially. 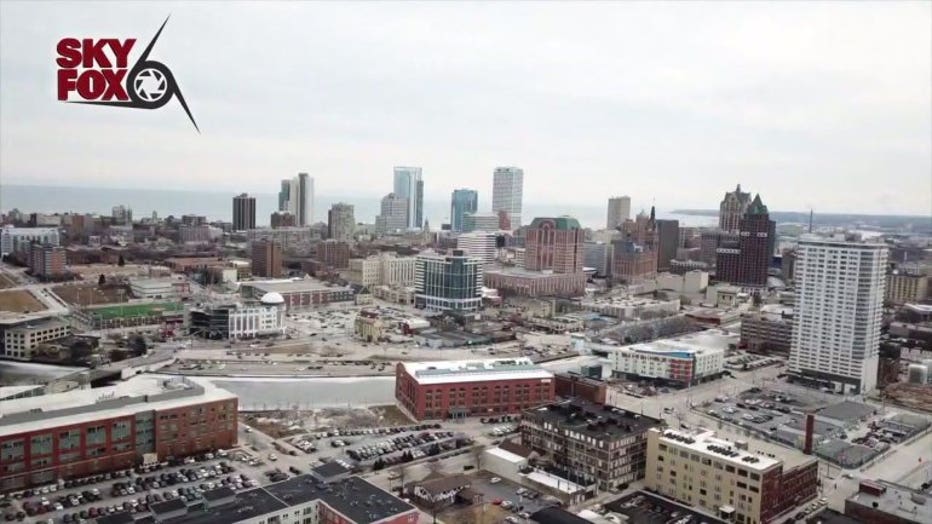 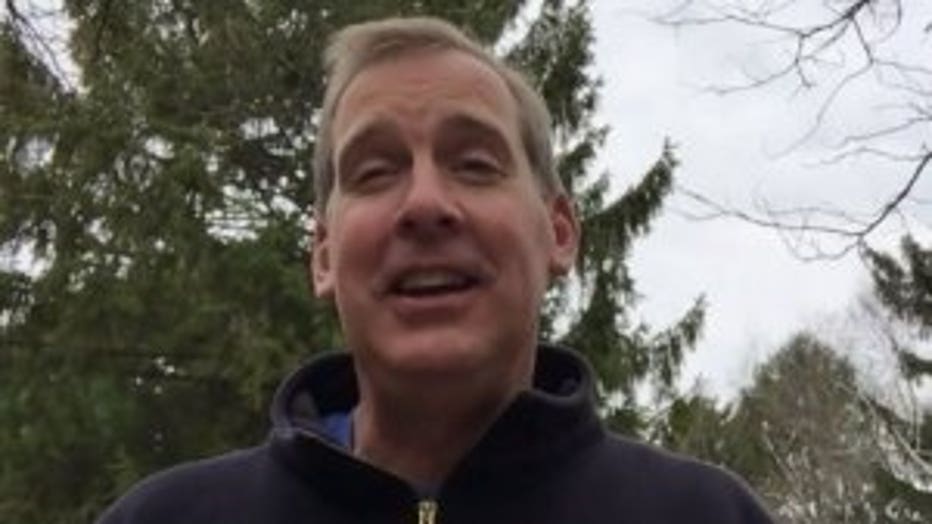 "This at least gives them a way to salvage some of the year in what's going to be an undoubtedly tough year across the board," said Steve Baas of the Metropolitan Milwaukee Association of Commerce (MMAC).

The change in schedule means the hotels and other venues already on the books for July have to shift gears and prepare for August. In some cases, it means negotiating with previously scheduled events or reservations to make way for the DNC. 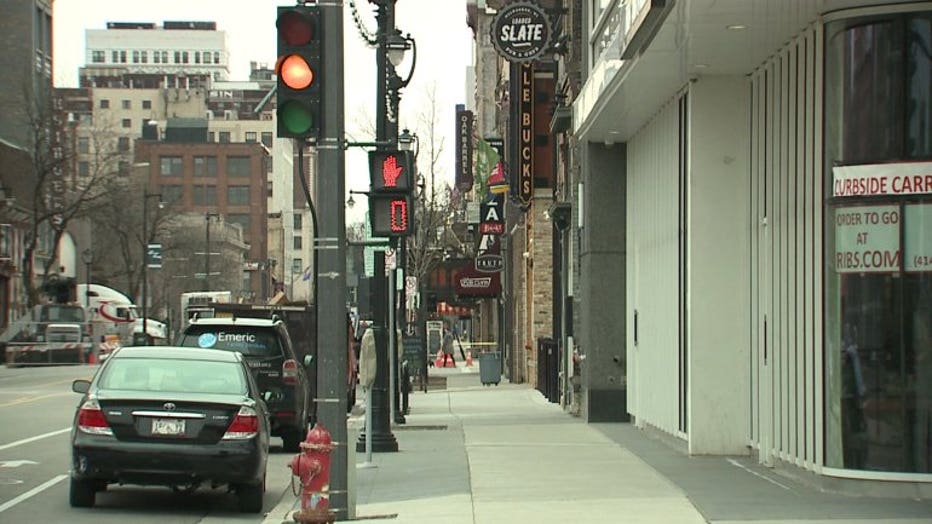 But announcing the change now gives them time to do just that. 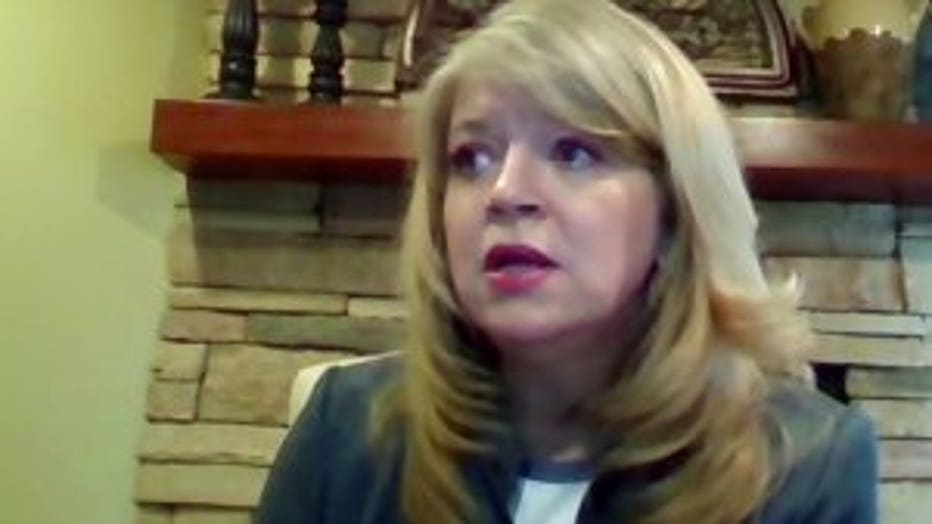 Linda Eigelberger, Vice President of Sales for Midas Hospitality, said her team was able to keep all of the 160 rooms available at the Aloft Hotel -- which is just a block from Fiserv Forum. They were able to do that thanks to early communication from the DNC committee.

"We had a call to action that said let's look at August, and let's protect all of August just to be prepared for whenever this lands," Eigelberger said.

With the convention happening mostly during the week, Eigelberger said the impact on previous reservations should be minimal.