MILWAUKEE -- A woman who believes her son is part of a group that fled the scene of a hit-and-run accident apologized in-person to the victim Wednesday. On Tuesday, May 23rd, FOX6 News showed you the aftermath of that hit-and-run crash. The victim recorded the suspects fleeing the scene. 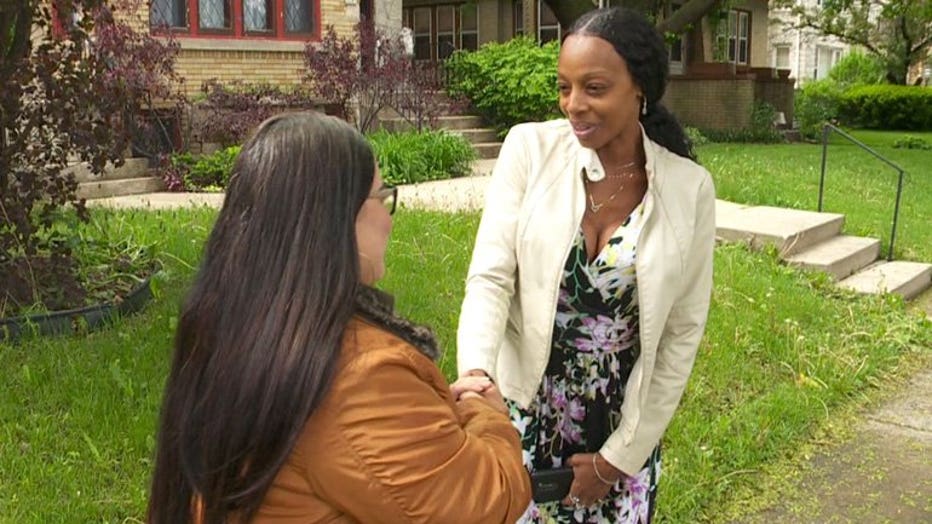 Valerie Turnage met Chandra McDonald on Wednesday to apologize. "It's messed up to meet like this," Turnage said as she shook McDonald's hand. 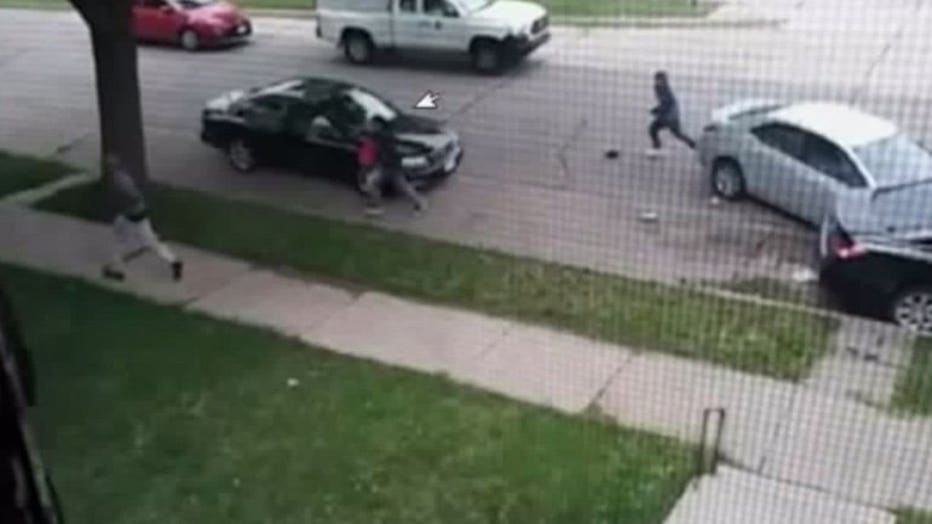 Turnage said her 17-year-old son is one of the teens seen running away after the car they were in slammed into McDonald's parked car on Monday afternoon in the Sherman Park neighborhood. 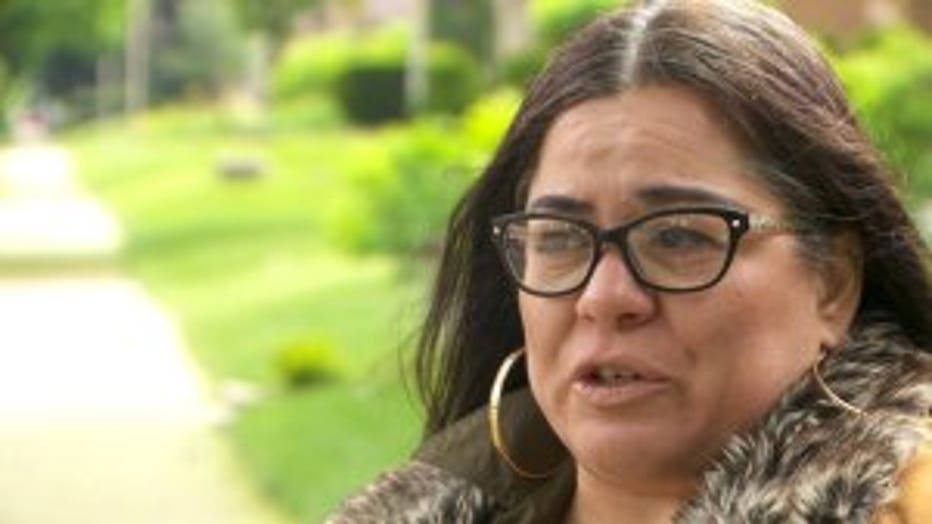 "Some parents feel like, 'I don't wanna see my child in jail.' Some parents feel like, 'I wanna save my child's life.' That's how I feel," Turnage said,"I wanna save his life. I wanna save other people's lives and the other children that are involved in it because they don't realize the danger they're in." Police say the striking car in this case has not been reported stolen. But Turnage believes her son has stolen other cars in the past. She said she has reported her own son to police, but to no avail. "Their response is typically, 'unfortunately, we don't have enough proof,'" Turnage said. 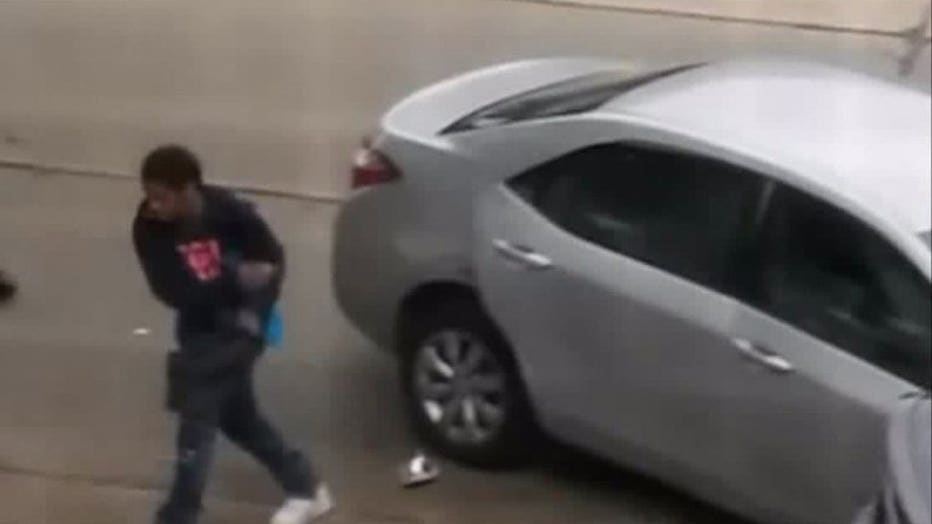 On Wednesday, a Milwaukee Police Department spokesman said the department does not comment on potential suspects unless they have been charged. This time, Turnage went directly to the victim. 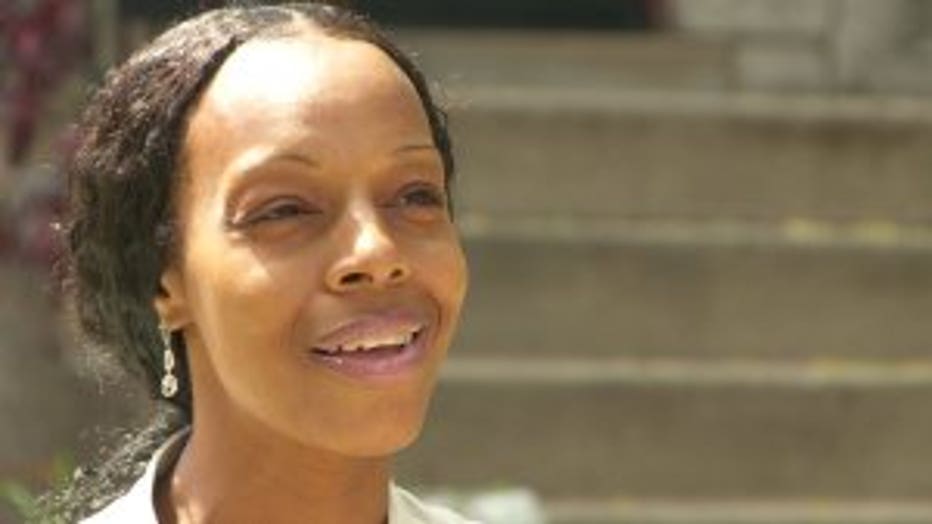 "I was floored to know someone cared enough to reach out," McDonald said. As a mother herself, McDonald said she is not surprised. "When you love your child and want to see your child alive and able to do things you wish for them to do and that they desire, you reach out like that," McDonald said. Turnage said naming her son as a suspect publicly is tough, but she said she believes she is doing what is right. "He needs to stop while he still has a chance because it's only gonna get worse, and at this point, we probably can get some help for him," Turnage said. The cell phone recording shows one of the teens walking back to the car to wipe his fingerprints off the door handle. Turnage said that boy is not her son; he's one of the teens who took off in the first seconds of the video. 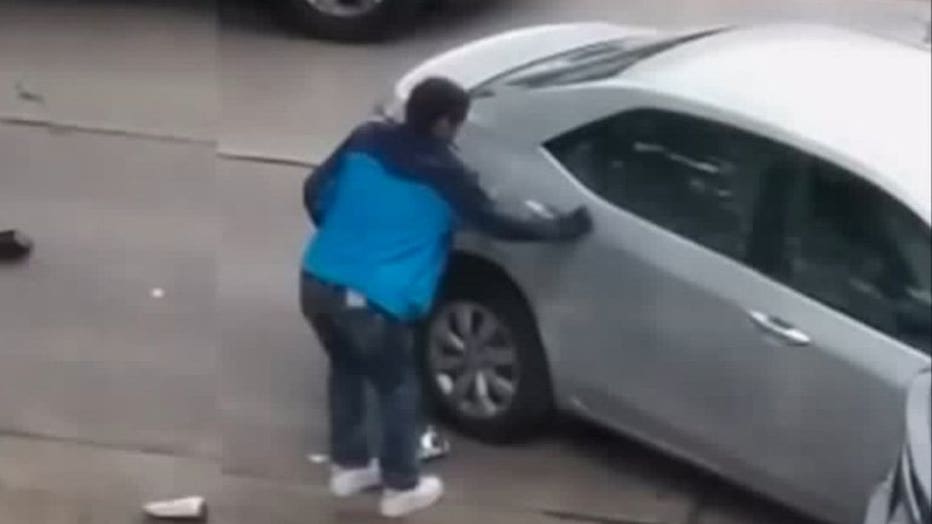 Police said Wednesday they are still looking for each of the suspects who ran from that crash. Turnage and McDonald say they plan on staying in touch -- even talking about organizing a fundraiser to get McDonald a new car and to fund a youth outreach event. UPDATE: A gofundme page has been established to help McDonald buy a new car. McDonald says she also hopes to use donations to fund a youth outreach event planned in coordination with Turnage, as they discussed Wednesday.