MILWAUKEE -- The Salvation Army spent Christmas Eve Monday, Dec. 24 preparing to serve 8,000 during their 29th annual Christmas Family Feast on Tuesday, Dec. 25 at the Wisconsin Center. The meal is free and open to the public -- and it's made possible by thousands of volunteers.

Christmas Eve also marked the final day for the Salvation Army's Red Kettle Campaign, and some bell ringers said they saw a decline in donations. Those donations make events like the Christmas Family Feast possible. 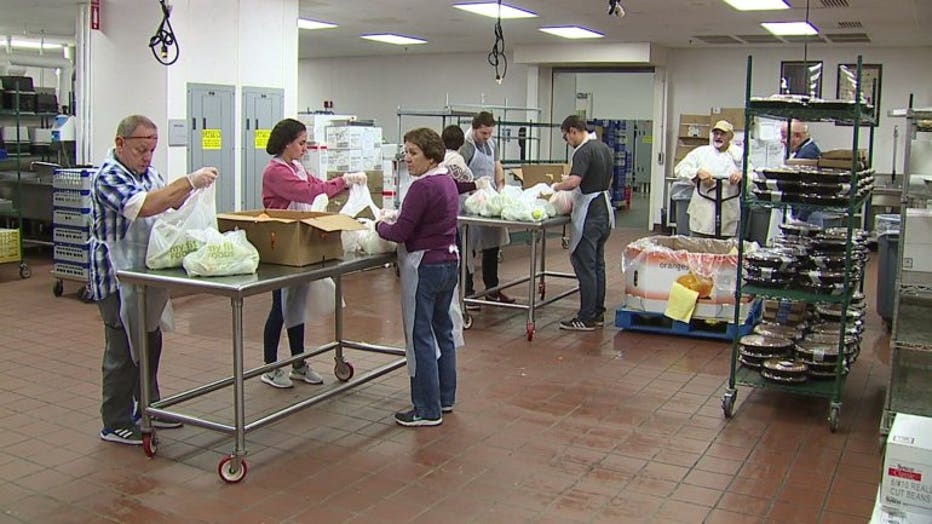 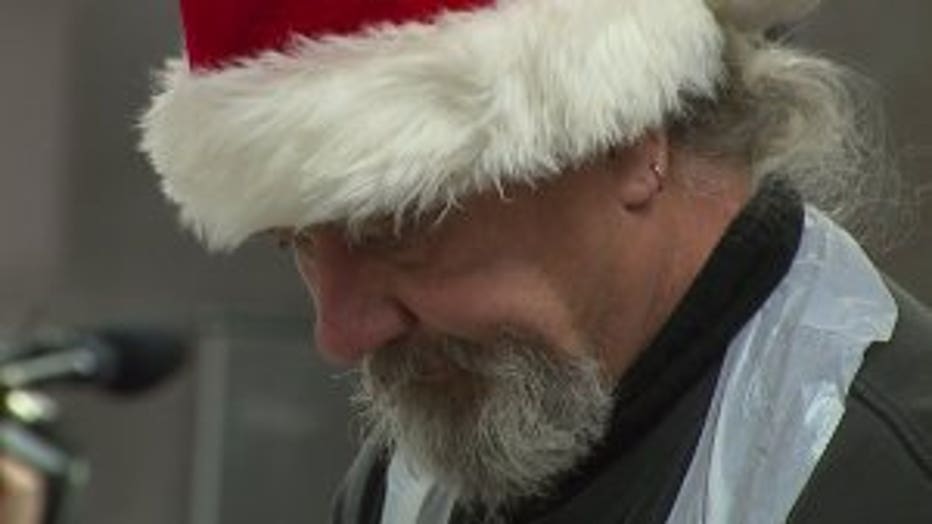 Dennis Weid has been volunteering with the Salvation Army for 29 years.

"What better gift than the gift of time. It's magic. It's magic," said Weid.

He was one of hundreds putting in work on Christmas Eve in the kitchen, preparing for the Christmas Family Feast, which would include 5,000 pounds of turkey, 1,600 pounds of ham and 60 pounds of gravy -- along with all of the fixings.

"You see people from all walks of life and you sit down and break bread with a total stranger," said Weid. 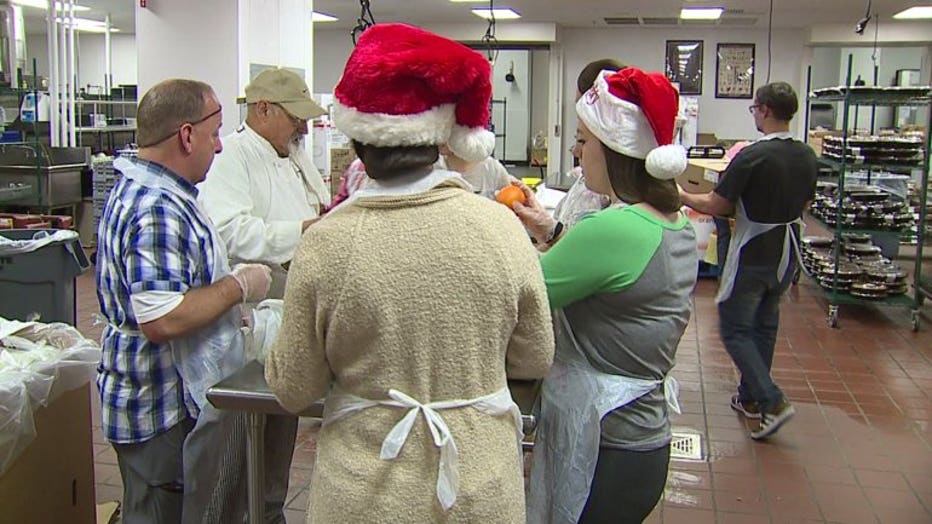 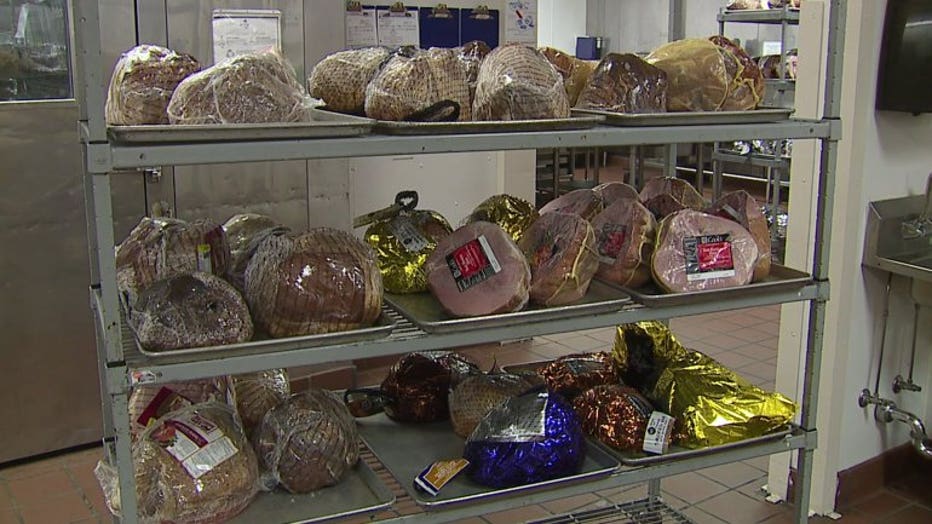 The goal of the Salvation Army's Red Kettle Campaign was to raise $3.8 million by mid-January. As of Christmas Eve, roughly $2.3 million had been raised.

"It really does hurt, because we're trying to help the people who need food, who need clothes," said David Robertson, bell ringer. 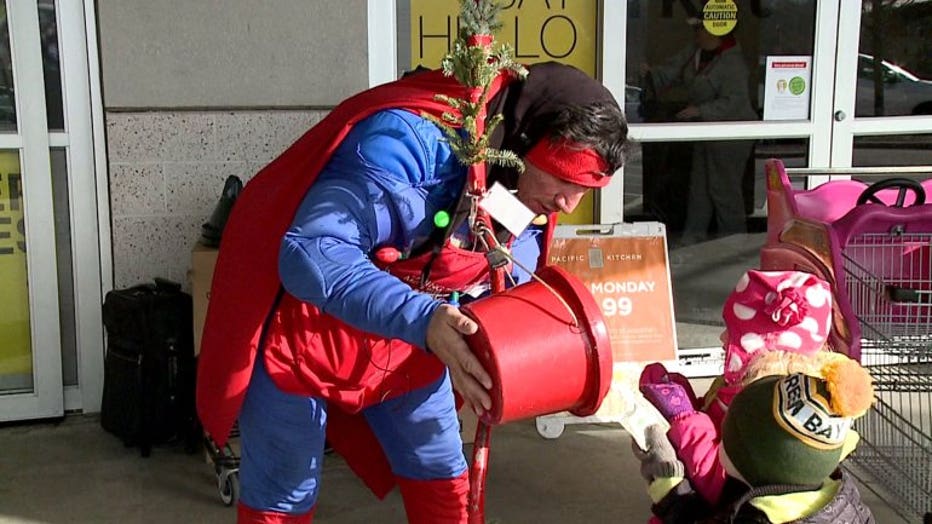 Salvation Army officials said they were on track based on where they were in 2017, but the bell ringers on Christmas Eve were doing everything they could to get those numbers up.

"What I do is, I be singing, I be dancing. Andrew, start my music please!" said Robertson. 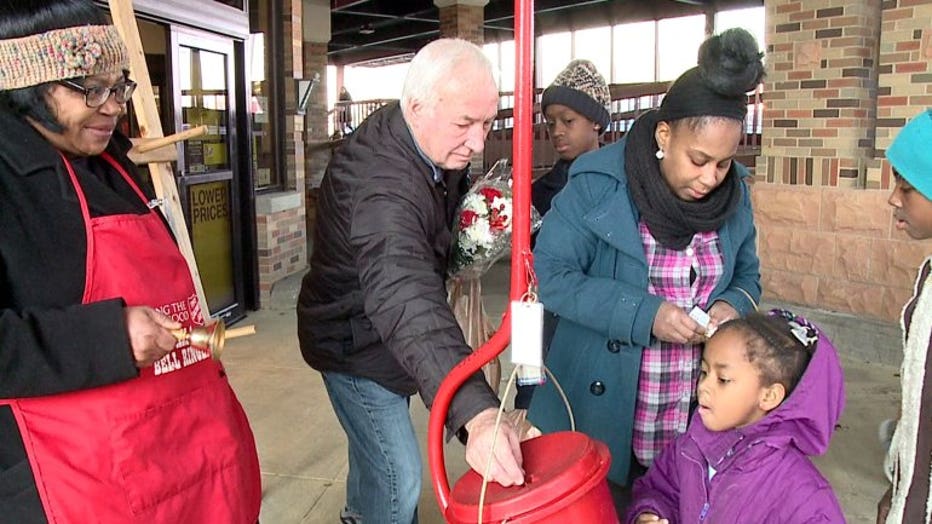 The Christmas Family Feast is free and open to the public. The meal will be served from 11 a.m. until 2:30 p.m. at the Wisconsin Center in downtown Milwaukee on Christmas Day, Tuesday, Dec. 25.