KENOSHA -- A woman's body was pulled from Lake Michigan in Kenosha on Monday morning, May 28. The deceased has been identified as 28-year-old Monique Harmon-Richards. 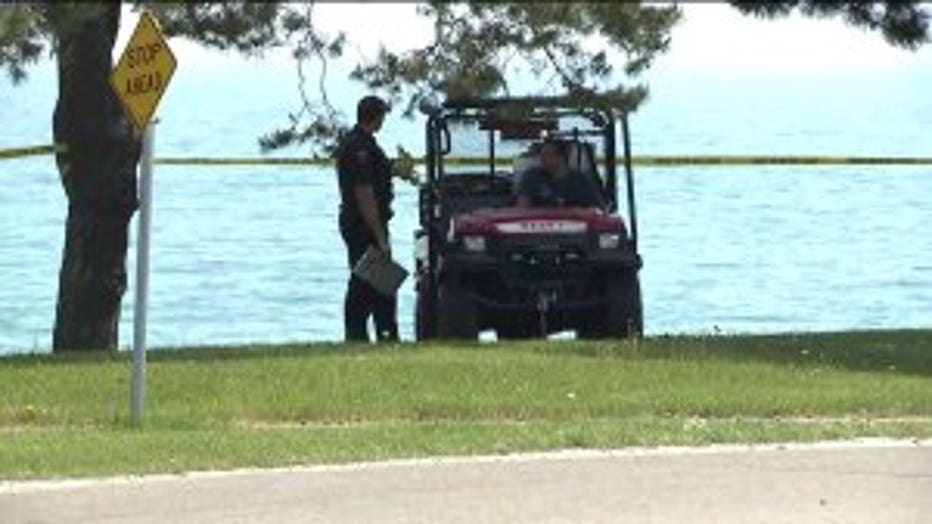 "I seen the cops were coming and they had the tape up," said Gary Rhey, a longtime resident of Kenosha. "Evidently they found the body."

Police tape blocked off a piece of the Kenosha lakefront after that disturbing discovery. Officials say the victim was spotted by someone on the beach. When emergency crews arrived on the scene, the victim was unresponsive. 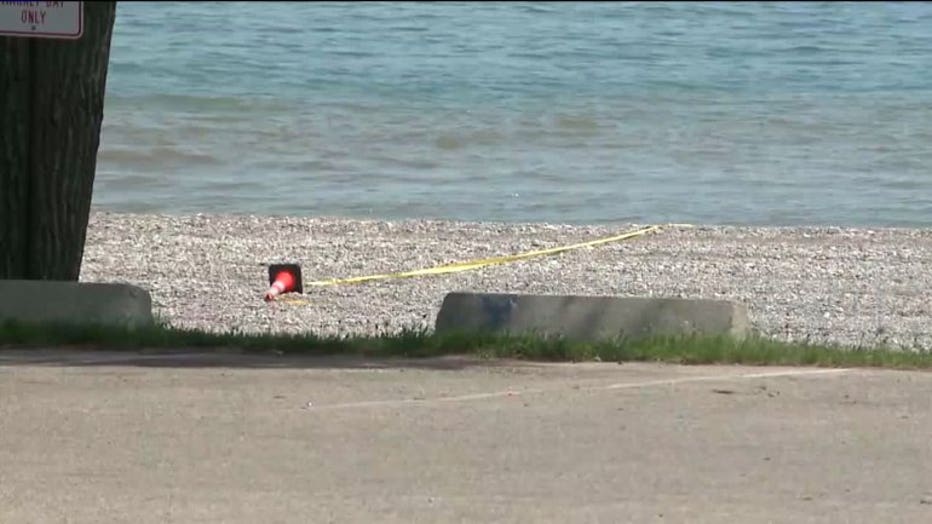 Rhey was stunned by the news. 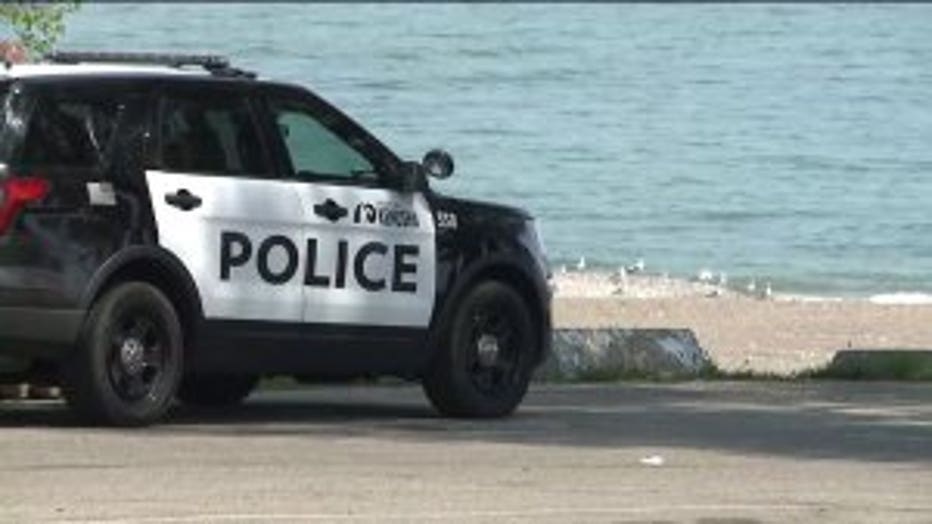 Beachgoers like Lyle Morey and Riley Bethke ran into roadblocks as police set a perimeter.

"We were planning on just coming out. Sitting on the beach and I guess there were roads blocked too. We really couldn't get in," Morey said.

The two watched from afar as the scene developed. 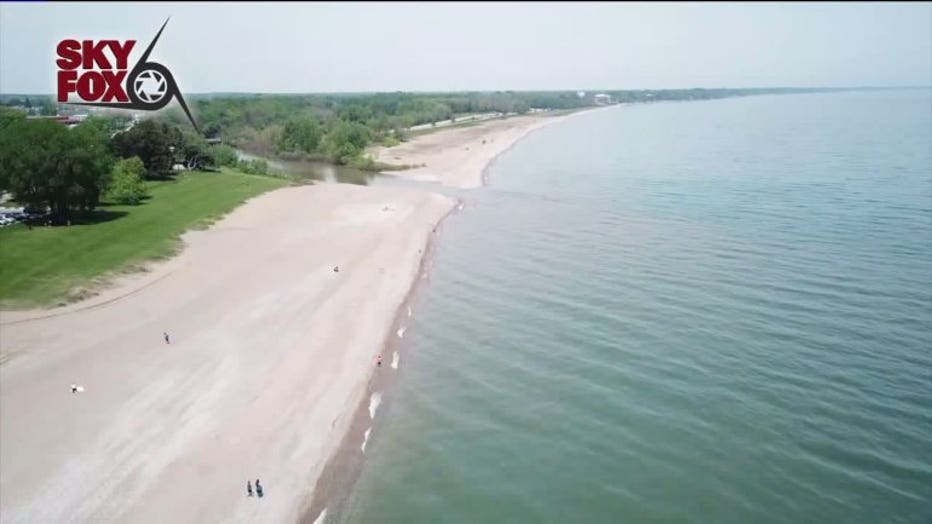 "There was a good amount of cops. There was an undercover cop car, there was a cop car on the beach," Bethke said. 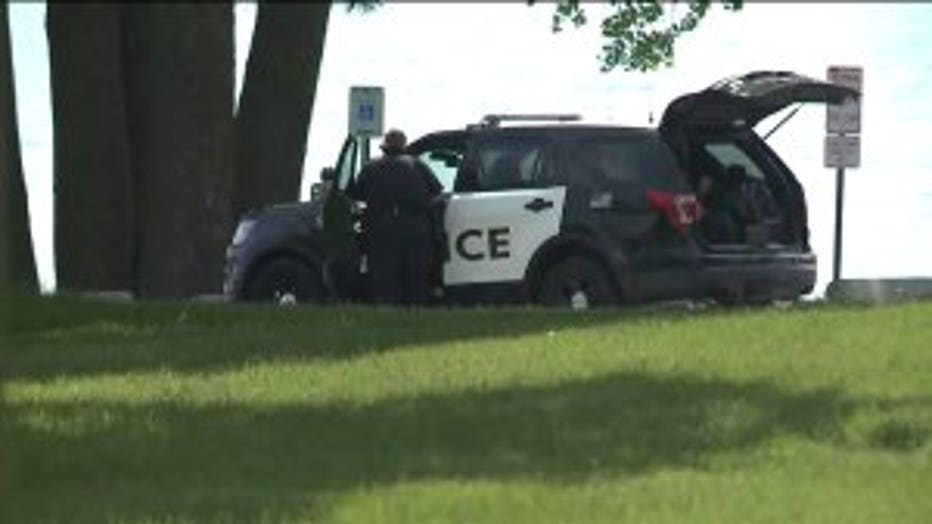 Police say the woman is 25 to 30 years old. How she ended up there or how she died is something investigators are piecing together.

The death is being investigated by the Kenosha Police Detective Bureau.