MAYVILLE -- Two schools had to be evacuated Wednesday, September 7th in Mayville in Dodge County after heavy rain brought flooding to the area. 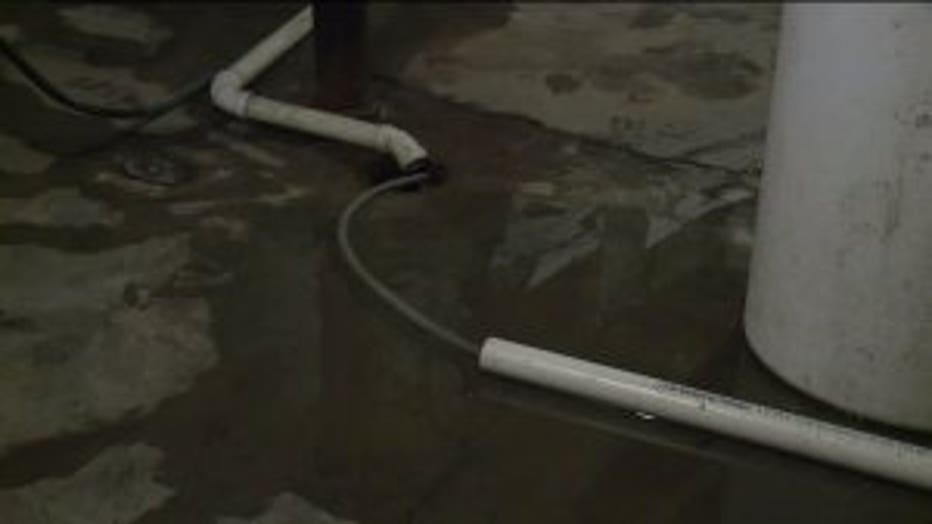 Dorsey lives two blocks away from where the major flooding was occurring in Mayville -- and she was dealing with problems of her own on Wednesday -- but nothing compared to the gushing rivers near St. John's Lutheran School.

Classrooms were also emptied at Parkview Primary around 1:00 p.m. Students from that school were transferred to a park pavilion for parents to pick up. 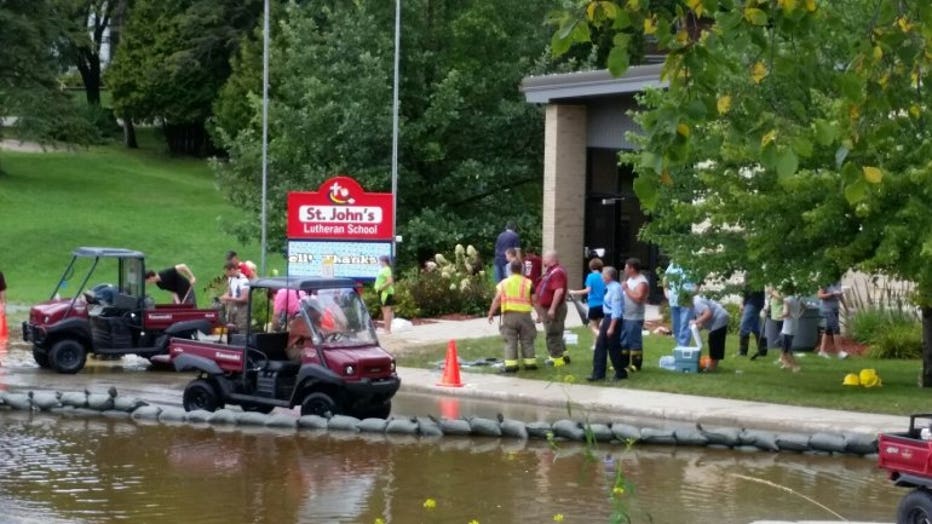 Sections of Highway 28 were closed as volunteers piled sandbags to divert the flow around homes and schools. 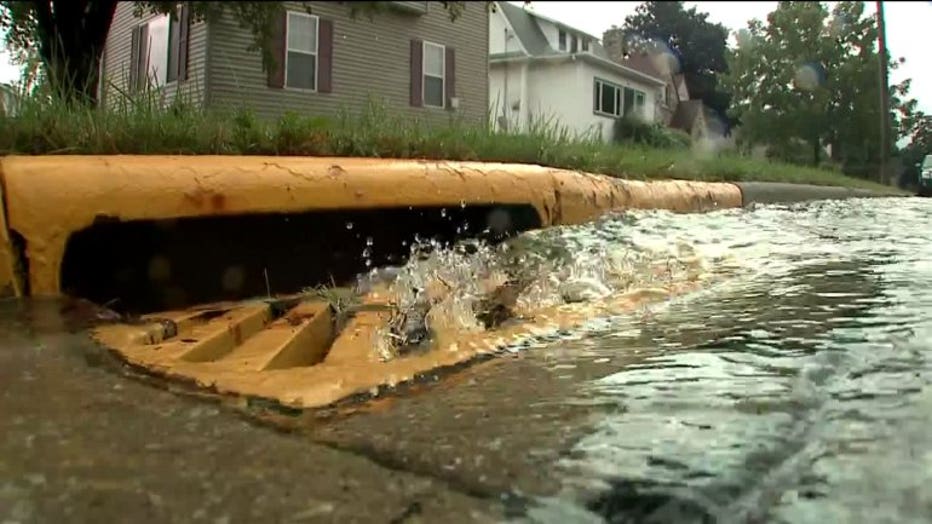 At May Park, slides, swings and picnic benches were under water Wednesday. 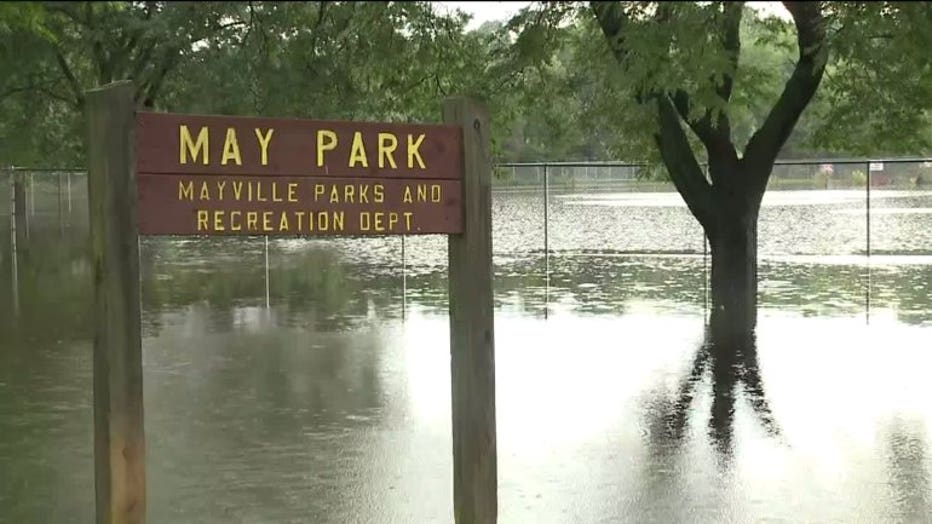 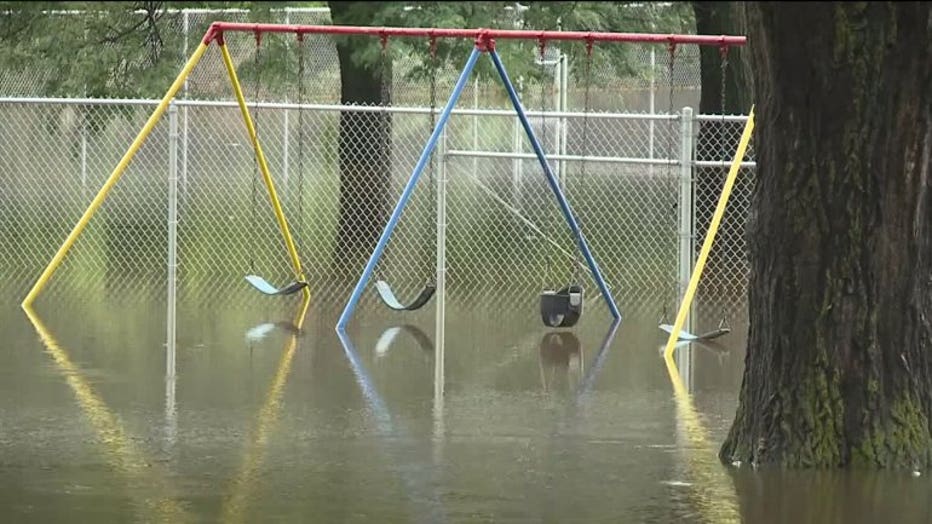 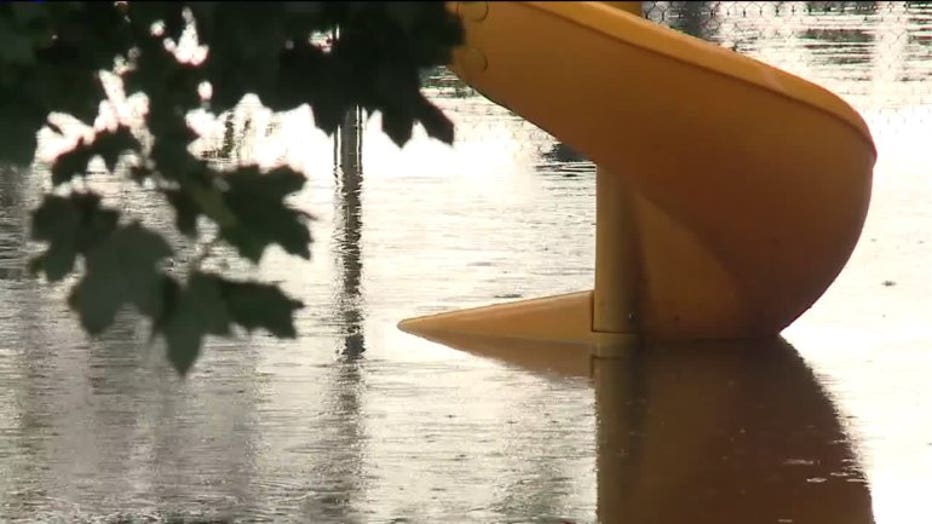 Residents were anxious as the rain continued to fall.

"It`s just a low part of the city. It actually used to be railroad tracks that used to run through here that were abandoned," Christopher MacNeill, Mayville police chief said. 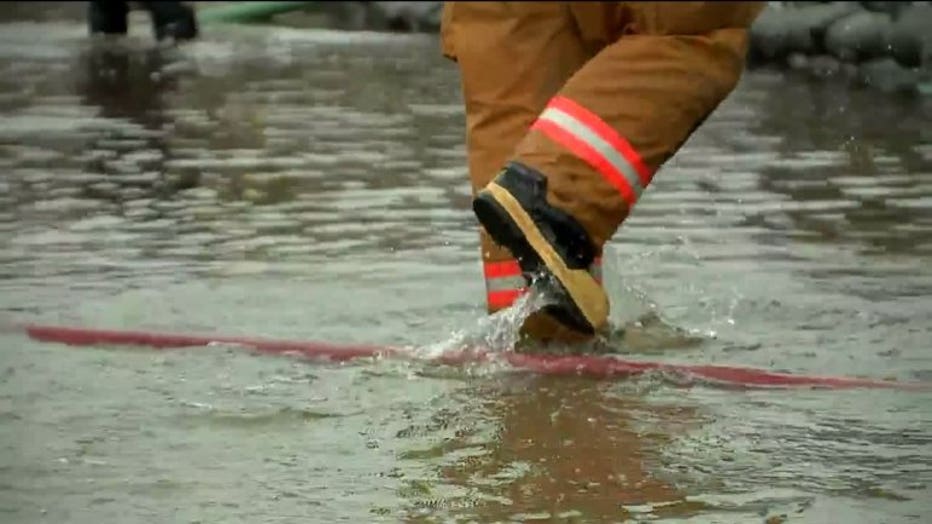 As residents worked to clean up on Wednesday, there was hope for drier days ahead.