MILWAUKEE -- He was shot on Father's Day, and he died on Wednesday night, June 24th. Family members and friends came together on Thursday evening to remember 26-year-old Leterious Jackson -- a young father who is the second person to lose his life in connection with this shooting.

21-year-old Tevin Beanland was pronounced dead at the scene of the shooting near Sherman and Eggert in Milwaukee. 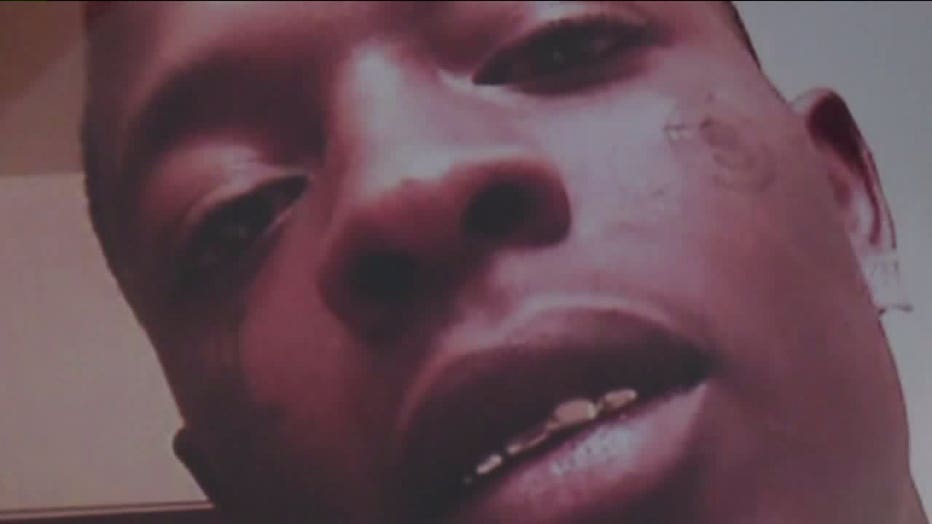 Family members say Leterious Jackson was shot in the head. He died at the hospital on Wednesday night.

"We need you Lord. We need you to lift our spirits, keep our spirits high. Heal us. Heal us through this tragedy," a woman said at a vigil held in Jackson's honor on Thursday evening.

Police say the men were shot as they were leaving a house party in the area.

"It was just devastating and all I did was drop to my knees and I prayed," Canience Haynes, Jackson's girlfriend said. "I need God to give me strength to get me through this."

Family members say Leterious Jackson was a father of three.

"He was my everything and it really hurts my heart," Haynes said. 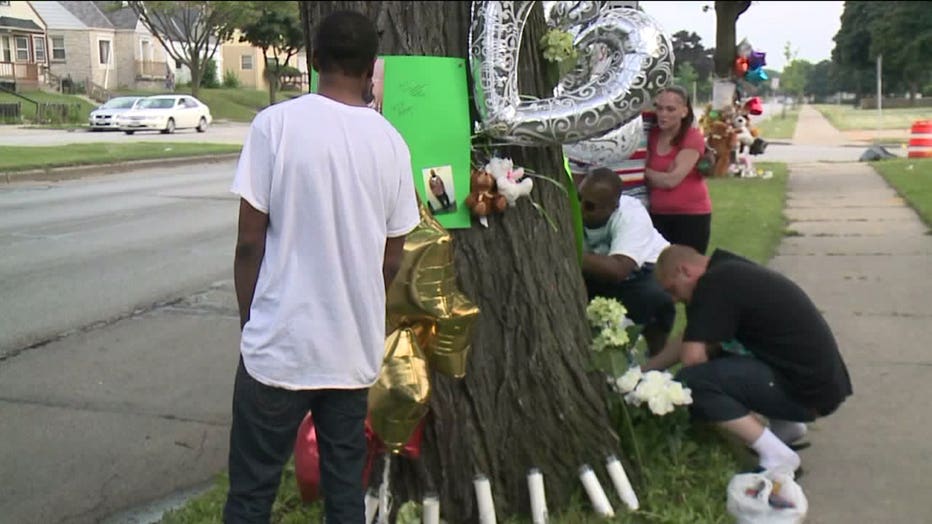 Haynes was Jackson's girlfriend, and she's the mother of his youngest child.

"I'm empty inside without him right now," Haynes said.

Now, this family is asking for prayers.

"All this violence...it's got to stop," a woman said at Jackson's vigil.

No one is in custody in connection with this shooting.

Police are looking into whether either of these victims may have been targeted. 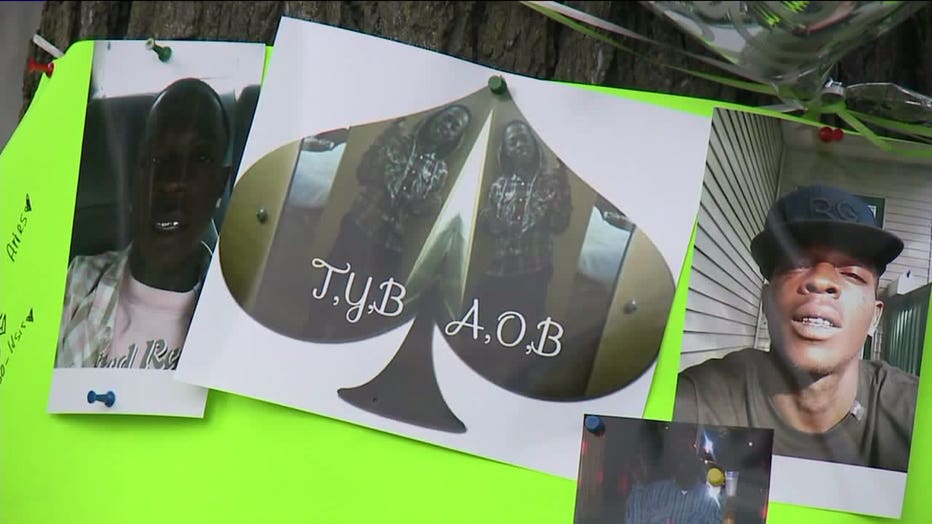 If you have information that could help police in this case, you're asked to give them a call.