WASHINGTON COUNTY -- A homeowner took matters into her own hands in an effort to thwart a burglary. Instead of contacting authorities, in the heat of the moment, she decided to chase the burglar herself -- something the Washington County sheriff called a risky decision.

On a quiet road in the Town of Erin, a burglar picked the wrong homeowner to mess with on Wednesday, July 17.

"It's inherently dangerous to confront someone who just committed a felony," said Washington County Sheriff Martin Schulteis. "I also understand, in the heat of the moment, they feel victimized." 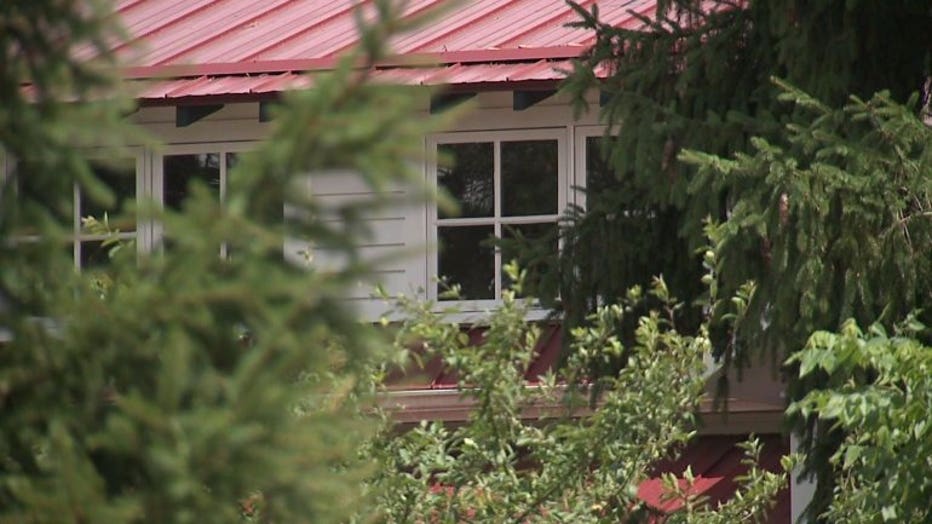 Sheriff Schulteis said around 5 p.m. Wednesday near East Waterford and Highway K, a resident heard her dogs barking, then noticed someone at her door.

"She simply asks for some directions, and walked away," said Sheriff Schulteis.

That's when the homeowner noticed something was missing. 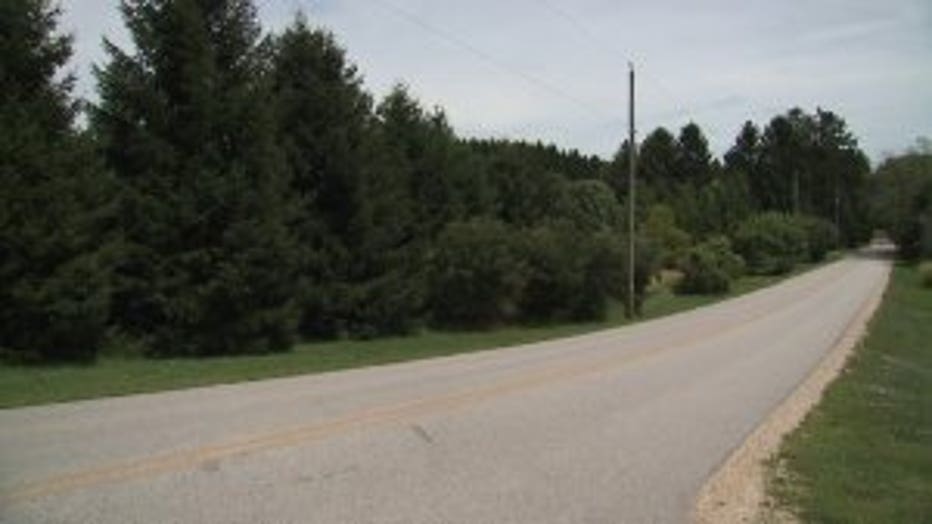 Sheriff Schulteis said the 65-year-old woman grabbed the extra set of car keys and set out to take back what was hers. In a nearby cul-de-sac, the homeowner spotted the alleged burglar -- a 27-year-old woman from Milwaukee -- and confronted her.

"During that struggle, the 65-year-old homeowner, she was bitten," said Sheriff Schulteis.

The homeowner managed to grab the burglar's wallet before she got away on foot. She didn't make it far, though. Deputies arrested the alleged burglar nearby; however, what they found in her wallet -- the one the homeowner grabbed -- made this even more dangerous. They recovered drug paraphernalia and fentanyl.

"It's a synthetic heroin basically," said Sheriff Schulteis. "Contact with it, inhaling any of it, could be tragic." 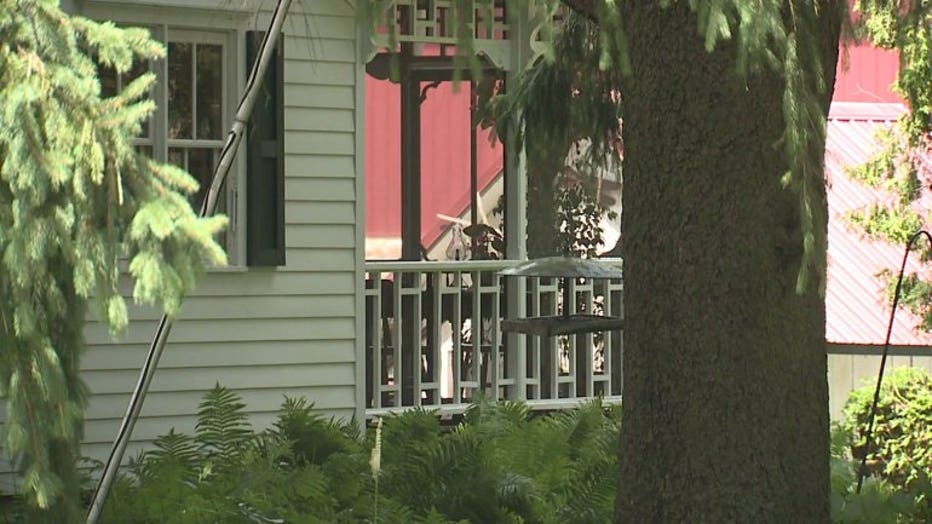 The 27-year-old was scheduled to be in court on Friday, July 19 -- facing a string of charges, including battery to a medical professional. Authorities said due to symptoms of drug withdrawal, she was taken to the hospital, where she spit on a nurse and grabbed another nurse's fingers so tightly she said she felt they were going to break.