Milwaukee Common Council leaders admitted Tuesday not every alderman agrees with these recommendations -- so this is being described as a first step. 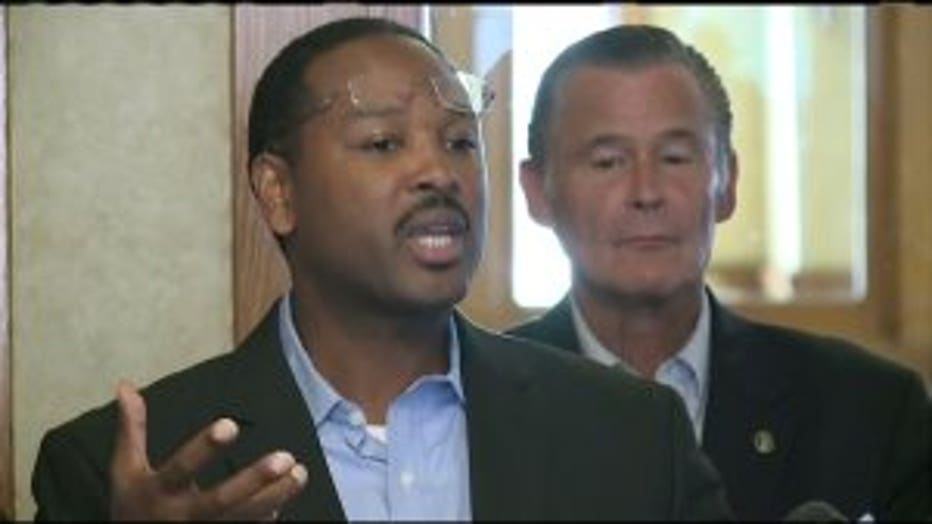 "Let`s start the conversation, and then let`s take the evidence, let`s take the data, and make adjustments based on what resources we have," Common Council President Ashanti Hamilton said. 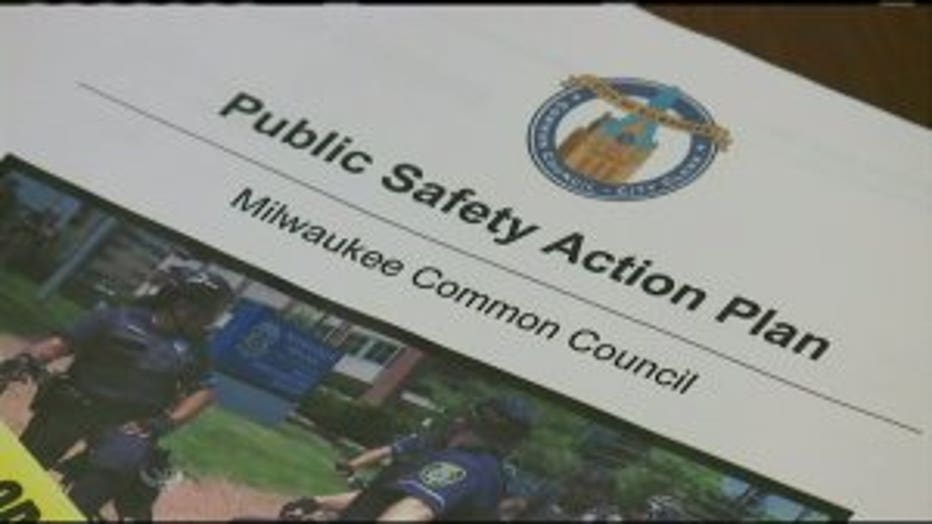 After the plan was released, FOX6 News spoke with those who would be impacted by the plan -- from community organizations whose work involves public safety, to sections of government that may see some changes.

At Milwaukee Police Department's District 3 police station Tuesday, a room of 911 operators answered calls as potential employees heard about what the job of a dispatcher entails. 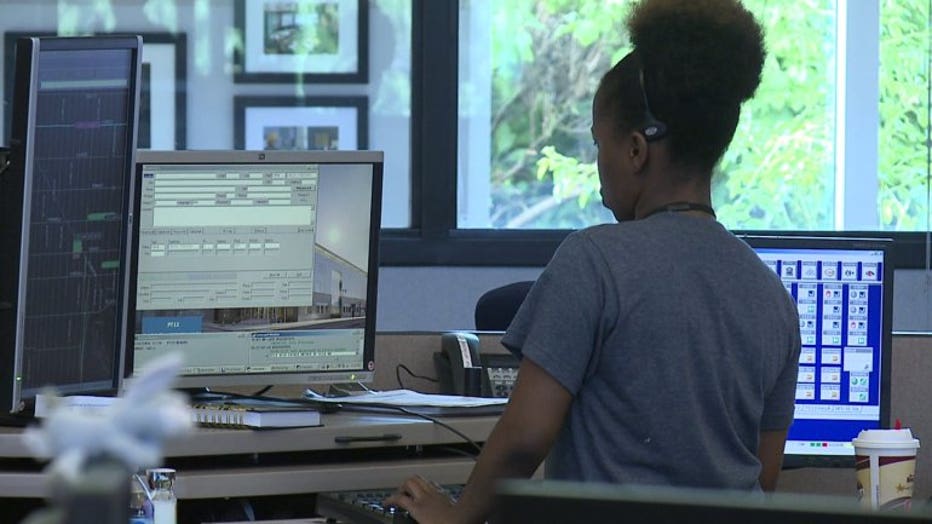 "This is a job where you actually get to make a difference," Felician said. 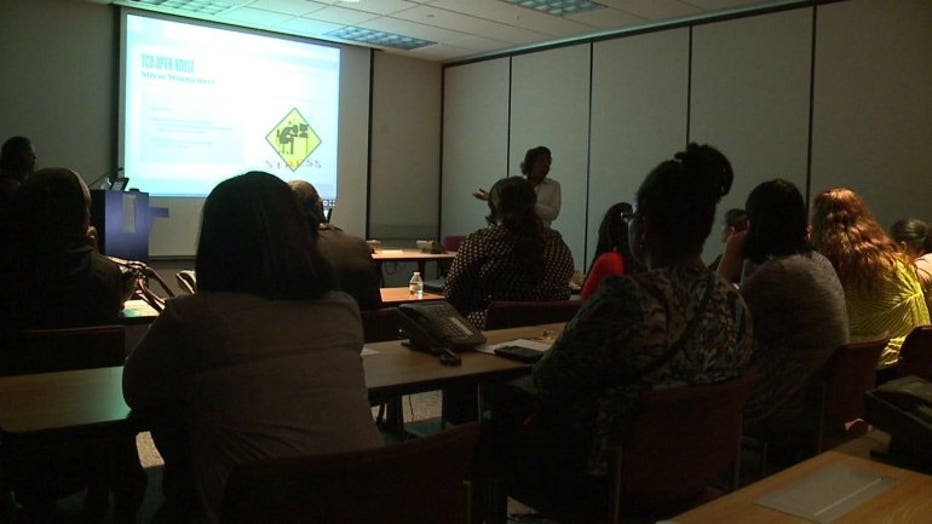 The recruitment effort took place on the same day the new Public Safety Action Plan was unveiled by members of the Milwaukee Common Council. The plan calls for bolstering operations at dispatch centers in Milwaukee. It calls for increased salaries and consolidation between police and fire dispatch centers. 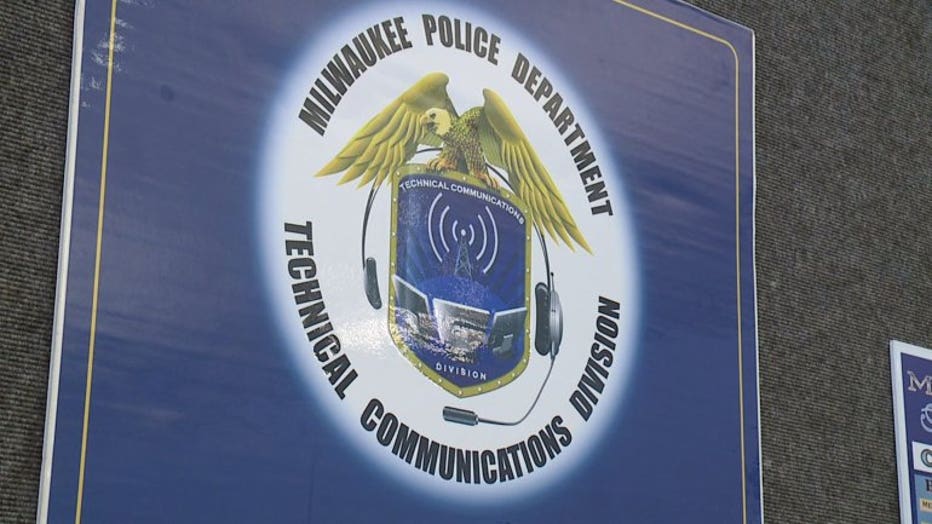 Felician couldn't speak to specifics regarding the plan, but he did say a strong dispatch center is critical to public safety.

"I can guarantee you, every person working in here has probably helped save somebody`s life," Felician said. 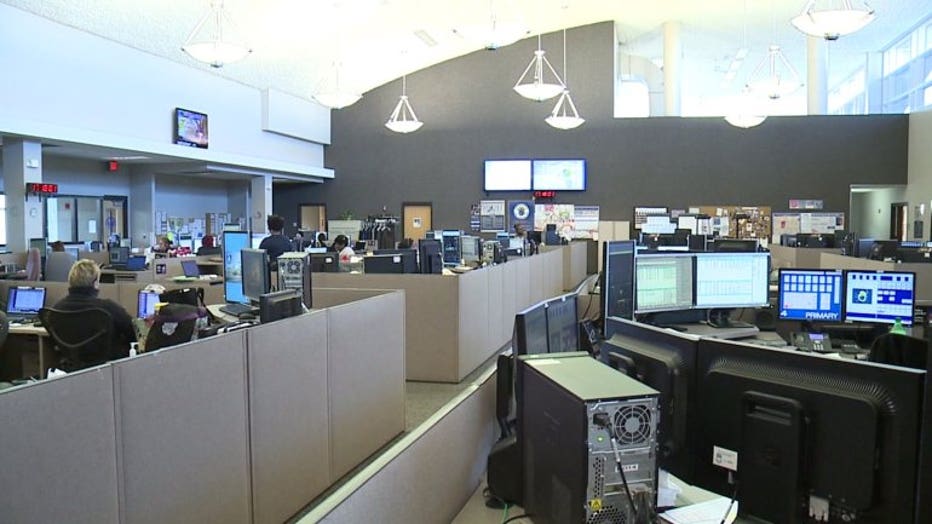 The action plan calls for the addition of 280 new officers, and improving police and community relations. Phoua Vang with Washington Park Partners said residents need to understand what the plan means for them.

"We all deserve to understand and process what's within these documents. They have a right to understand how it's going to affect their immediate neighborhood. Safety is important to all neighborhoods on an equal level," Vang said. 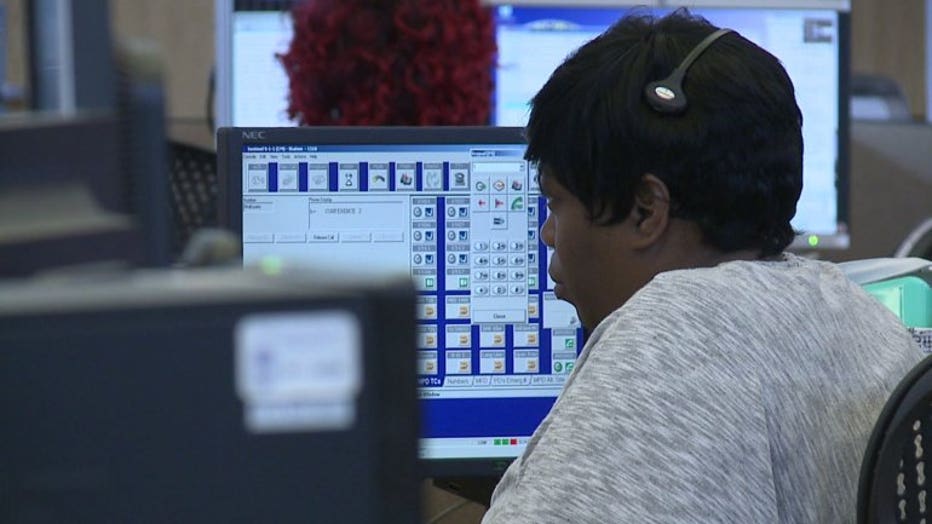 If you're interested in applying for a dispatcher position with the Milwaukee Police Department, you can do so through August 29th.