SHEBOYGAN -- The National Weather Service issued a Beach Hazard Advisory Tuesday, July 14th as a result of strong winds and big waves -- warning about strong currents. But it didn't keep some out of the water.

McGuire and others were kite surfing. 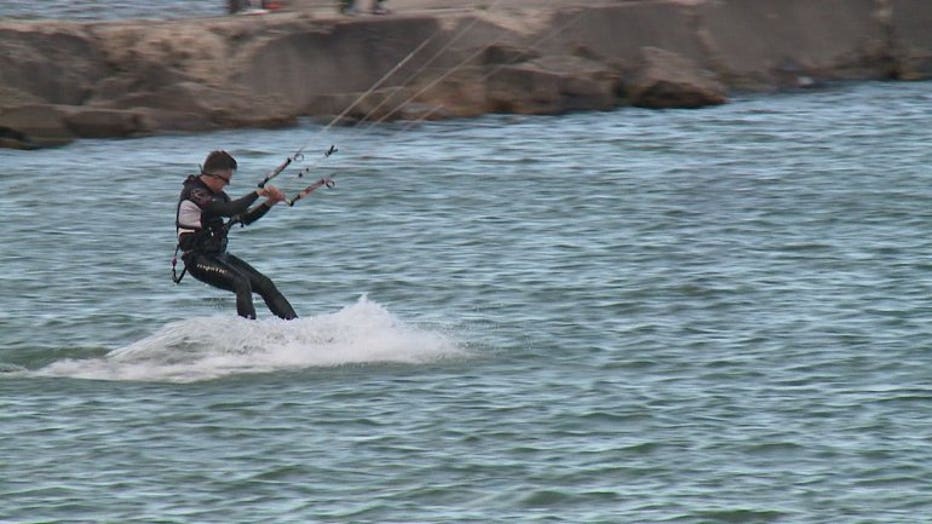 "It's always the worst weather -- to go kite surfing in. When it's good, it's usually bad conditions for everyone else," McGuire said.

"For the kiters, it's great. Wind is what we look for," Missy Lukey of Sheboygan said.

McGuire drove from Madison to Blue Harbor Beach -- and he was hoping for more wind and bigger waves.

"We'll go right until dark if it gets good. It's calling for four to six, which would be awesome. That would be a lot of fun," McGuire said.

Those fishing on Tuesday had the same enthusiasm about the weather. 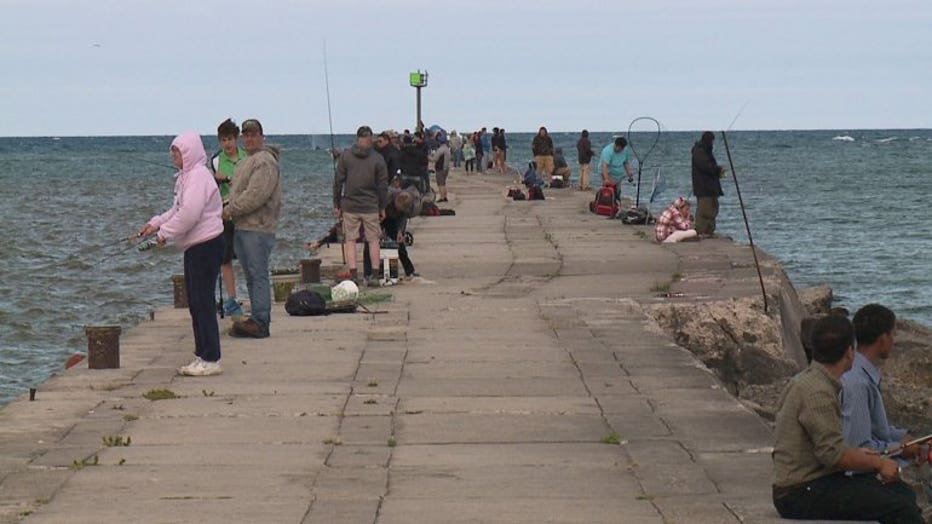 "This is a good day," Rick Curtiss said.

"We've got four here and I've got one on the string myself. W'ere doing pretty good," Curtiss said.

And while the winds will die down, McGuire and others were enjoying some time on the water while they could.

"You're more in tune with the elements on a kite because you've got the wind in your hand. You can feel it. Tomorrow will just be sunny and nothing...so this is it!" McGuire said.