Pres. Trump rally, Bucks game will make for a busy downtown on Tuesday

Pres. Trump rally, Bucks game will make for a busy downtown on Tuesday

MILWAUKEE -- President Donald Trump scheduled a rally in Milwaukee Tuesday evening, Jan. 14 at the University of Wisconsin-Milwaukee Panther Arena, and with a Milwaukee Bucks game taking place at the same time across the street at Fiserv Forum, police and Bucks officials asked people to expect closures and delays, and plan ahead. 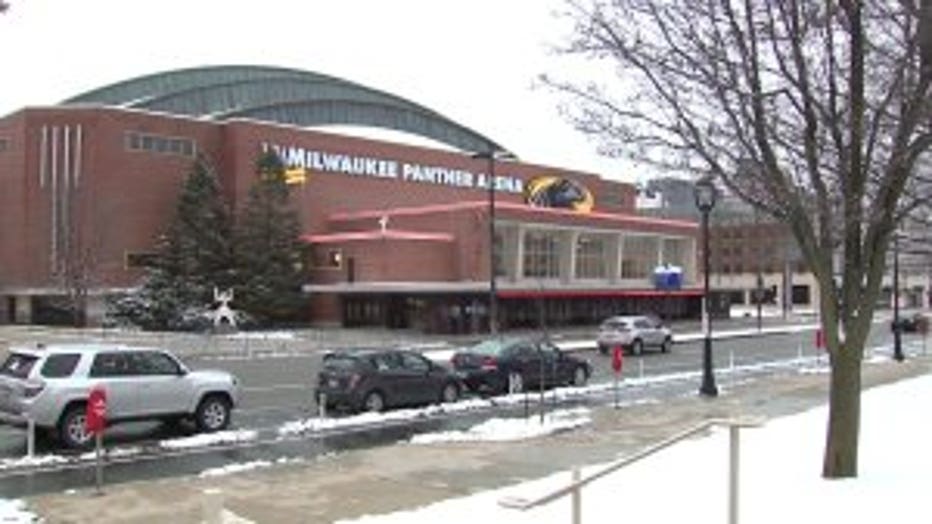 The Bucks take on the New York Knicks at 7 p.m. Tuesday -- the same time President Trump is expected to speak in the Brew City. It'll mean thousands of people converging on downtown Milwaukee, amid street closures due to the campaign visit.

"It's going to be congested, but you'll be able to get where you need to be," said Milwaukee Police Chief Alfonso Morales.

Chief Morales said Monday MPD and its partners won't have any problems handling the increased security for the rally, along with normal staffing for the Bucks game. 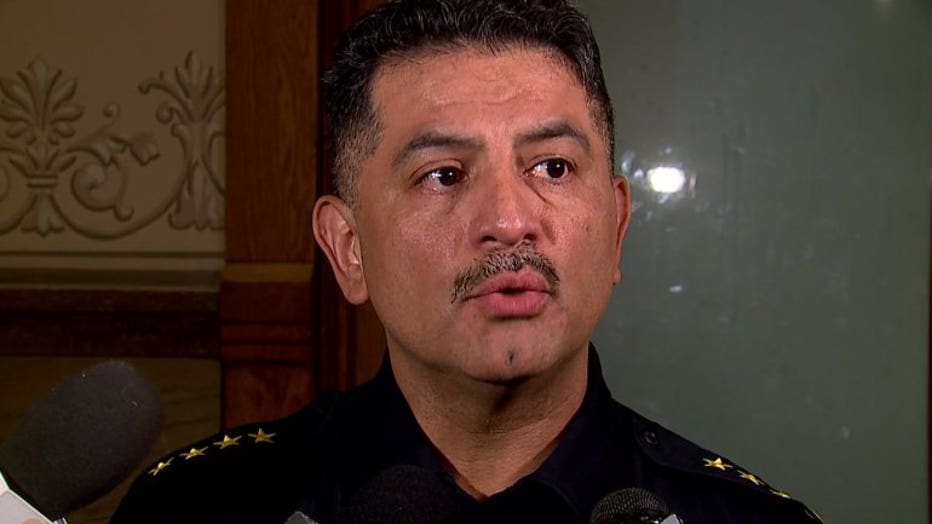 "This isn't the (Democratic National Convention)," said Morales. "This is normal. Traffic will be a little congested, but we'll be fine." 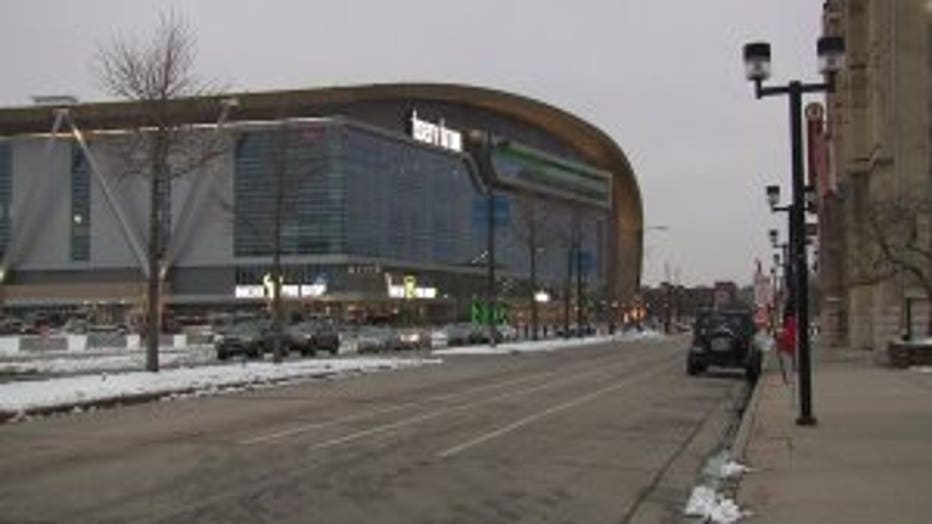 Portions of State Street, Kilbourn Avenue, Vel Phillips Avenue, and 6th Street will be closed to traffic, with the doors at the Panther Arena opening at 3 p.m. for the 7 p.m. rally.

Bucks officials encouraged fans to plan ahead -- not only due to traffic but also because normally-used parking garages will likely be at capacity. 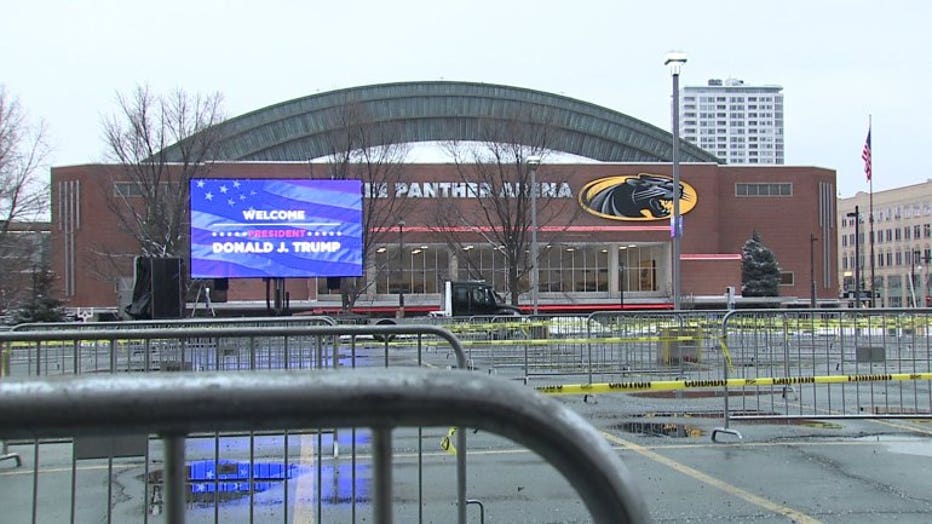 In order to avoid the delays and temporary detours downtown, MCTS officials urged people to park elsewhere. Routes 15, 19, 33, 57, 80, and the Green Line all have stops within walking distance of the arena district.

Police said parking will be allowed in the area, but street parking will be affected -- so make sure to give yourself plenty of time to get to and from downtown Milwaukee safely on Tuesday.