MILWAUKEE -- We all know traffic can be heavy, and parking near Summerfest can be tricky. That's why officials with the City of Milwaukee and the Milwaukee County Transit System want you to take the bus.

During Summerfest's 11-day run, parking is at a premium near Maier Festival Park. But this year, it will likely be worse. The ramp from 794 to the lakefront is closed. 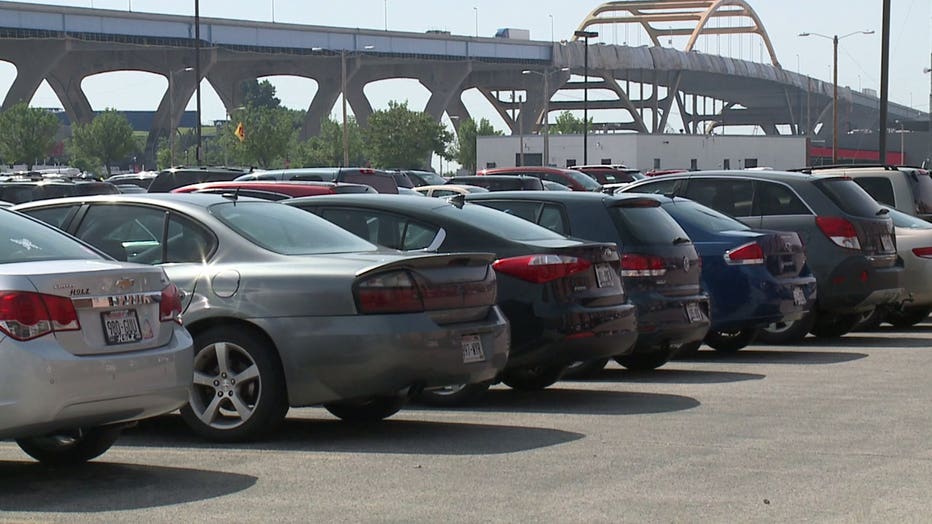 Even officials with the Milwaukee County Transit System has had to adapt. 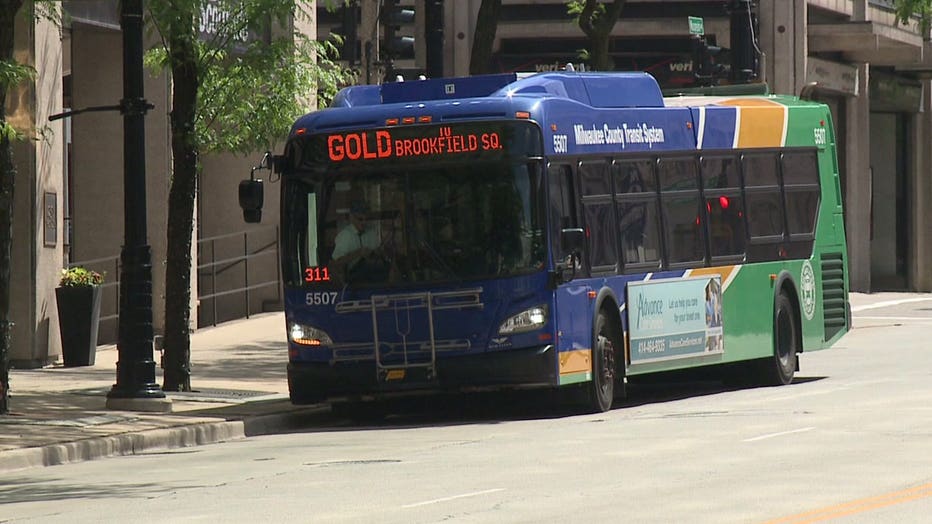 "The route our buses normally take, we've being working with the city to stay off some of the roads because things are expected to be so bad," said Conway.

MCTS offers easy options that get you straight to the gates of Summerfest. Catch an MCTS Freeway Flyer or an Ozaukee County Express bus from designated parking lots. MCTS also has a shuttle to Summerfest running on a downtown loop -- as well as eight county park-and-ride lots where you can catch a bus that will drop you off at Summerfest. 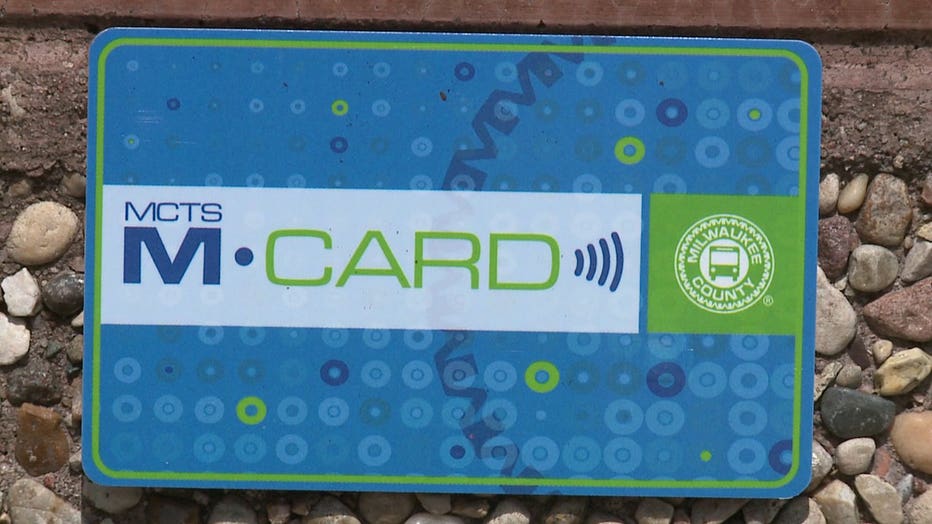 With the new M•CARD , a plastic reusable smart card, you can get discounted fares. It's $6.50 for a round-trip ticket. But with the M•CARD, the round-trip fare is $4.70.  MCTS introduced the M•CARD in the fall and they say right now around 70% of riders are using one.

"There are about 90 locations across Milwaukee County where you can buy one, so for people who want to get one for Summerfest to save money, almost every Pick 'n Save offers them," said Conway.

For a list of park-and-ride lots and weekday and weekend Freeway Flyer schedules, visit RideMCTS.com or call (414) 344-6711 for 24-hour automated bus information.

CLICK HERE to learn more about the MCTS M•CARD. 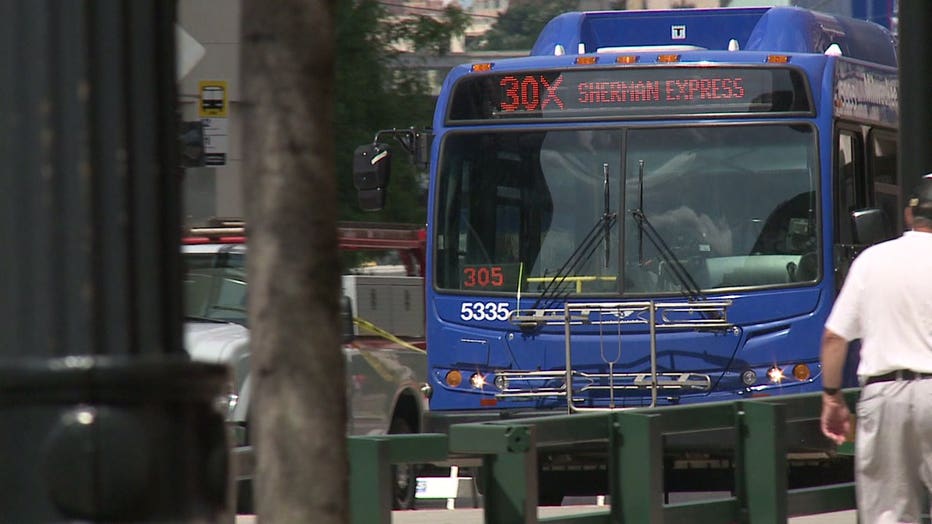 If driving to Summerfest is your preference, the following tips will help you avoid road closures and traffic back-up’s from any direction:

When leaving Summerfest, the following locations will be available for highway entrance: